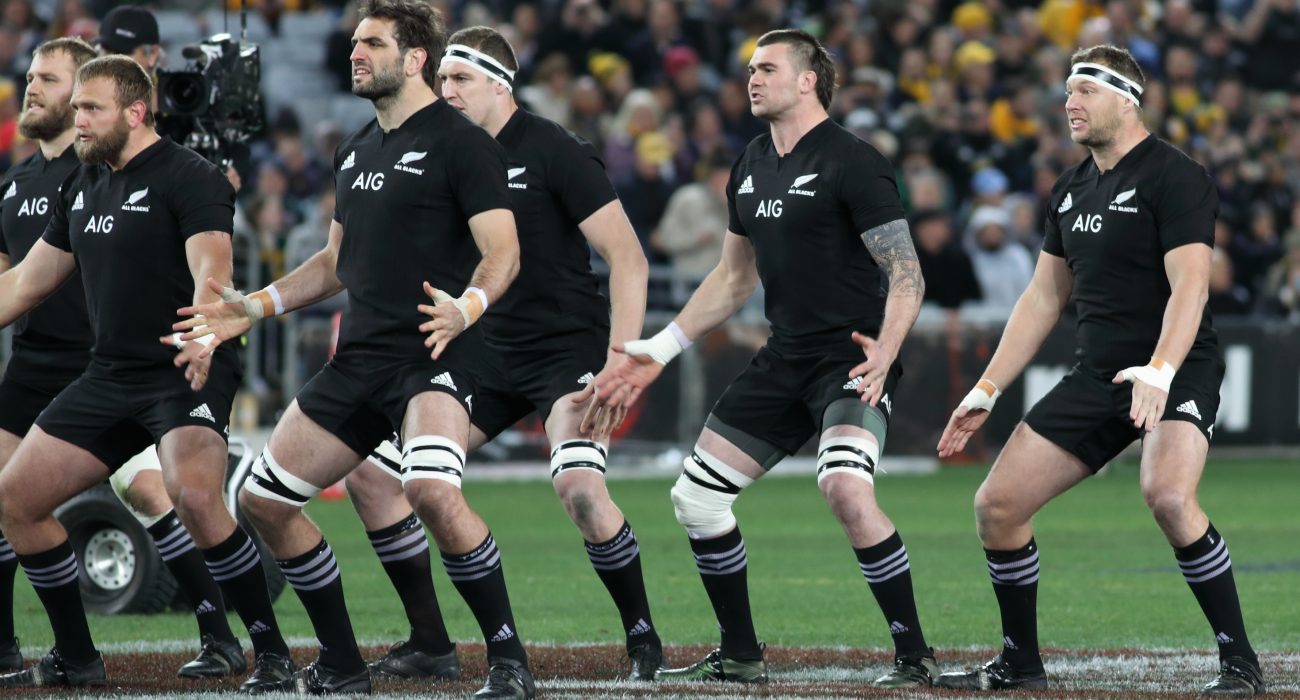 With the Rugby World Cup just around the corner, the teams to watch will come as no surprise. Three-time winners New Zealand are Sky Bet’s heavy favourites to claim the Webb Ellis Cup, with the majority of spectators seemingly split between the Kiwis, their neighbours Australia, and South Africa. At first glance, it would appear that not much has changed, but there are strong suggestions that the 2019 edition of the Rugby World Cup will throw up some surprises…

This year sees the smallest disparity between these teams and their Northern counterparts since the tournament’s conception in 1987. Wales, Ireland, and England have all been sniffing around the top spot in the world rankings in recent months, with the home nations looking to put up as strong a fight as ever. The Scottish too, have made a strong push towards the top, currently occupying seventh space. This leaves many asking, is there a chance of a second England win or first celtic champion?

Scotland head into the tournament with a clash against Ireland on September 22nd. Gregor Townsend has inspired his side to play a free flowing, attacking form of rugby and will be sure to set them up to push the Irish to the maximum.

Coming off the back of three straight victories against Georgia (home and away) and, more impressively, a strong French side, the Scots will be full of confidence in their opening fixture. Darcy Graham looks a bright spark, and Greg Laidlaw’s kicking reliability will surely prove a huge outlet and an effective way for them to get points on the board. A number of injuries perhaps provide a worry for Townsend’s team selection, but they will still be expecting to challenge Ireland for the top spot in pool A.

Joe Schmidt’s Ireland appear to be favourites to top their pool over the Scottish and look a force to be reckoned with in Japan. Though they suffered a very heavy defeat at Twickenham, his side replied with back-to-back victories against the then-World number one team, Wales.

However, the absence of Dan Leavy will surely be a massive loss at flanker, following surgery on his knee in April. Keith Earls was strapped with an ice pack around his quad after the weekend’s victory, but coach Schmidt has remained optimistic, claiming in his post-match press conference that the winger was “walking around okay.”

The only real challenge in pool A for the Irish seems to be their opening fixture against Scotland, with Russia, Samoa, and hosts Japan making up the remaining numbers. Star man Johnny Sexton will be a massive influence on Irish success in the latter stages, as the Leinster fly-half has a sparkling talent to turn a game on its head. Ireland will certainly be looking to improve on their last World Cup, where they crashed out of the 2015 tournament to Argentina in the quarter finals, and their squad suggests a real potential to do so.

Injury-stricken Wales will no doubt put up a strong fight for the crown. Gareth Anscombe and Taulupe Faletau’s absences will prove a large blow for the Welsh with The Guardian also reporting that Rhys Patchell may struggle for match fitness. Though Wales have suffered some serious casualties to both their back and front lines, this is a side which less than a month ago was ranked top of the world and will surely still pose a threat.

The World Cup is set to be Wales head coach Warren Gatland’s last hurrah, and he will certainly be hoping to go out with a bang. Coming off the back of the 2011 World Cup, where a moment of madness from Sam Warburton cost them a place in the final, the Welsh will be surely seeking unfinished business this time around. Australia provide the main source of competition from their pool, and if Wales hit top form, they should be able to dispatch of them when the two sides meet in Tokyo.

Though suffering a torrid time in the Summer Internationals, with three defeats from four games against Ireland and England, Wales will be hoping to bounce back in fine form when their World Cup kicks off against Georgia, a side who Gatland’s men should, on paper, breeze past. 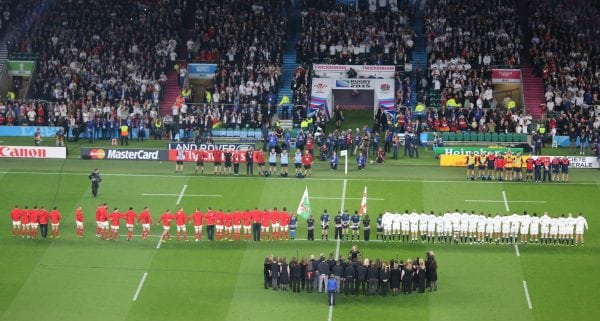 England were knocked out of their own World Cup by Wales in 2015 – can they do better in 2019? Photo: Marc @Flickr

Seemingly, the best chances of a British side lifting the World Cup rest on England’s shoulders. At the time of writing, Sky Bet have them at 9/2 second favourites (only behind New Zealand) to go all the way in Japan. What’s more, they have a coach who has walked the walk before. Eddie Jones will be coaching his fourth World Cup, and already has a winners’ medal from the South African victory in 2007 – who beat England in the Paris final.

England managed to sneak through all four Summer Internationals without taking a major injury hit, and only suffering one narrow defeat in Cardiff. Jones’ side showcased their ability to turn on the flair and blow away very difficult opposition with a 57-15 victory over Ireland at Twickenham, eliminating many peoples’ doubts over whether England can do it against the ‘big’ teams. Eddie Jones claimed back in August that he is taking ‘a risk’ with this year’s England squad, but if their performances in the summer are anything to go by, that risk might just pay off for the Australian.

With the tournament opening with Japan vs Russia, could we be in for a shock victory or will the Southern Hemisphere sides make it eight wins from nine tournaments?

The 2019 Rugby World Cup kicks off on Friday, 20th September. You can read match reports and more with The Mancunion. 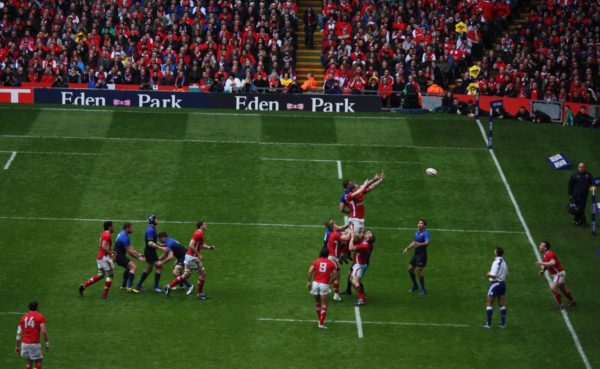