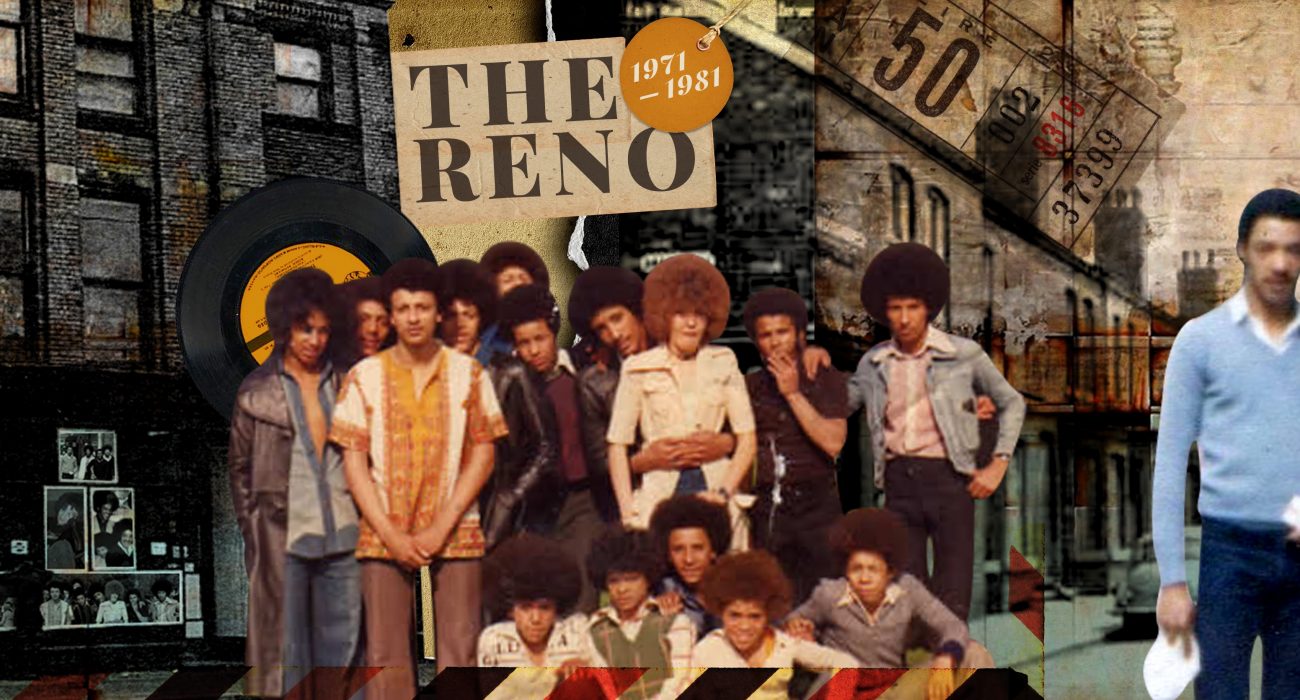 Reno Collage- Image courtesy of Linda Brogan at The Whitworth

The Reno at The Whitworth: In Conversation with Linda Brogan and John Lloyd 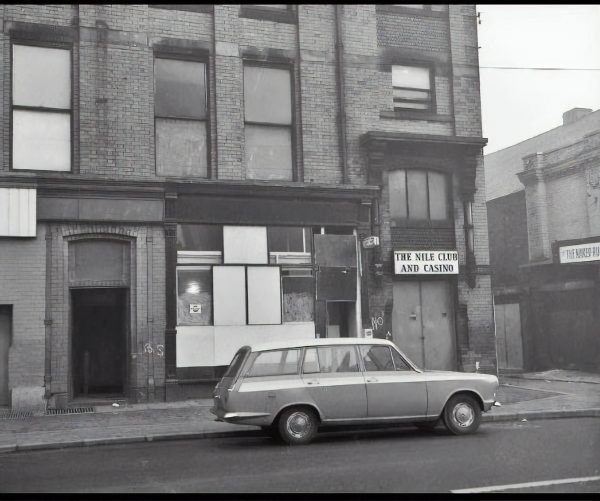 The Reno, with the open black door way. Photo courtesy of Linda Brogan at The Whitworth Gallery.

“D’ya smoke?” Linda Brogan asks me after our initial introduction. I don’t, but we leave the exhibition space so John Lloyd, her videographer, and her can have a cig.

We end up conducting the interview there; we can’t interview in her exhibition space as she’s decided to turn the space into a Prince party for the day. Rather appropriately, then, our interview becomes like a smoking area chat as we discuss the Reno, the Moss Side club from the 1970s and 80s that is the subject of her residency. 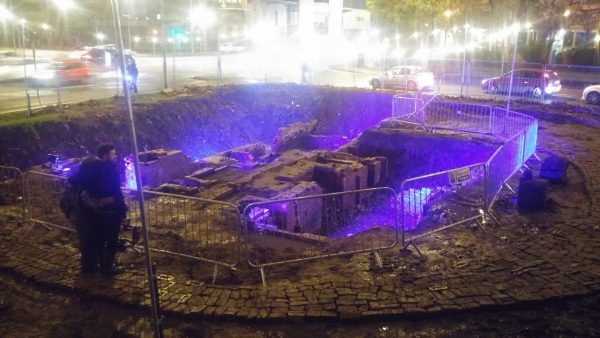 The Reno excavation site. Photo courtesy of Linda Brogan at The Whitworth.

The project initially emerged from the excavation of the site where the Reno once stood. Linda tells me, rather poetically, about coming across the site as it was covered in poppies. War imagery emerged of stories being buried in the fields, and thus the Reno was excavated.

Stories certainly did emerge: the project is a collection of memories demonstrated in objects, donated photos, and vibrant interviews. Linda is a story-teller, a play-wright by trade. Despite her awards and accolades, however, she did not feel she could capture the nuances of the Reno within a play. Firstly, the Reno contains too many stories with too many nuances; Linda tells me that stories differed if you had an African dad or a Caribbean dad, an English mum or an Irish mum. Secondly, she tells me frankly, that the medium of the play would pander to the white middle-class audience who would tragedize the stories of working-class mixed-race youth.

There is, of course, pain and tragedy in the exhibition. 70% of the Reno’s regulars were mixed-race, born into a no blacks, no Irish, no dogs Britain. Mixed-race regulars exchanged stories in the Reno of having their prams spat in as children. They became, both tragically and beautifully, each other’s extended family as many of their own extended families rejected them and their parents. However, the Reno is far more than this. The stories show the joy and humour of good nights and the universality of a messy Manchester night out.

In many ways, as is the intention of Linda, the space is a recreation of the spirit of the Reno. Linda and John offer the space as an area to hang out, chat and share stories; like in the Reno. She is quick to tell me of reactions that the space has gained, from family reunions, closure and former curators crying and declaring that this is what a gallery should contain. I imagine she tells me this in part to justify the existence of the exhibition in this space (and no one would blame her, she has fought for the space to be as it is). However, a larger part can tell it is genuine delight that her vision has become a space for connection, history and community. This is art. 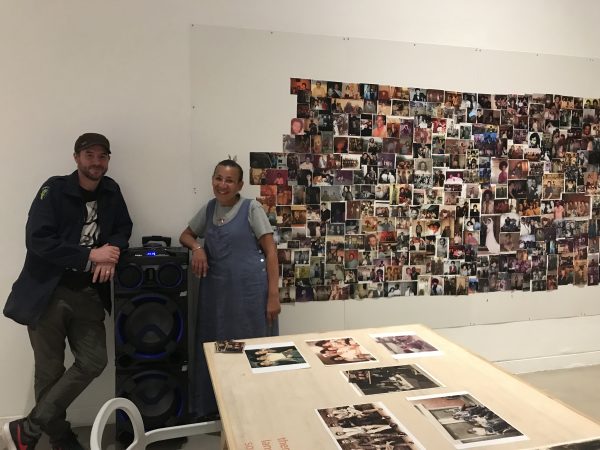 Linda and John with the photo collage and the speaker blaring Prince. Photo credit: Chess Bradley @ The Mancunion

Once our interview is over, Linda and John hug me goodbye. I wouldn’t expect anything less from two people who couldn’t have been warmer, more honest or funnier. They are cool. The Reno was cool. And the exhibition? Couldn’t be cooler.

The Reno is a living, evolving exhibition and will occupy the Whitworth until March 2020. 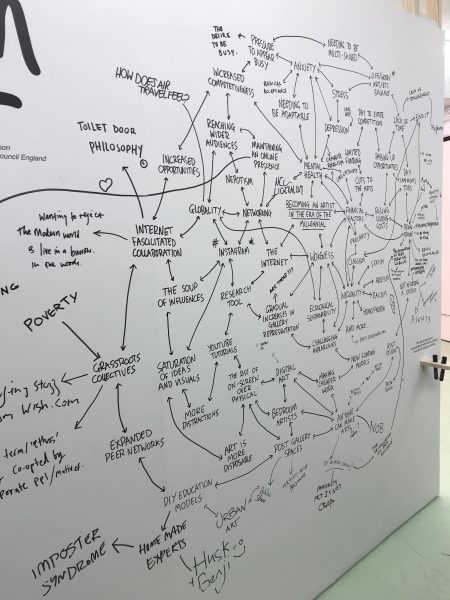