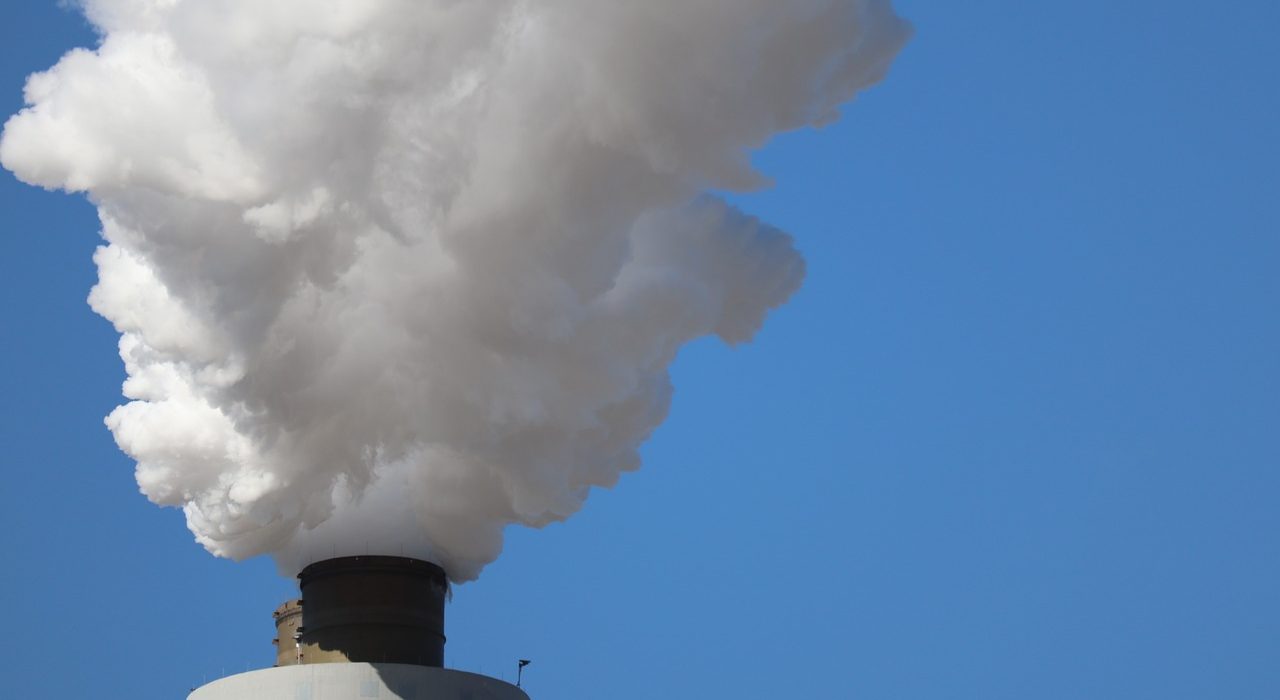 Two Manchester-based research projects have been launched to tackle air pollution and strive to better understand its causes, with funding totaling close to £2 million.

The projects are receiving funding from both the UK Research and Innovation Clean Air Strategic Priorities and the Engineering and Physical Sciences Research Council UK Collaboratorium for Research on Infrastructure and Cities, making Manchester the first city in the UK to receive this combination of capital investments.

The first of the projects, the Natural Environment Research Council (NERC), is one of three supersites being established across the UK in Manchester, London and Birmingham. The NERC will provide air quality monitoring instruments that gather measurements at a higher level of detail than current equipment.

It will also be able to detect a variety of greenhouse gases and ozone-depleting chemicals, as well as toxic air pollutants. The data gained will help researchers in furthering their understanding of the sources of pollution in UK cities.

Alongside this, the Manchester Urban Observatory will develop and monitor solutions to urban challenges in real-world settings, studying environmental and human health factors from street level. It is a successor to projects such as CityVerve, which focuses on using technology to improve the lives of Mancunians in areas including healthcare and transport, in a sustainable way.

Since the data from the two sites is generated in real-time, Dr. James Allan, a Senior Research Fellow at the university, says: “will be of use to policymakers, allowing them to make the best-informed decisions. The data can also be utilised by the medical research community, helping them to understand the effects of air pollution on people living in the cities.”

As one of the UK’s largest and most densely populated metropolitan areas, air pollution in Greater Manchester has long been a pressing issue. However, efforts are being made to make the city greener. Plans to invest in sustainable transport include the building of a network spanning 75 miles of Dutch-style segregated cycle lanes throughout the city of Manchester.

The recent launch of these projects has received praise from city officials, including Eamonn Boylan, Chief Executive of the Greater Combined Authority and Transport for Greater Manchester, who said:“The data and insight it will give us into air pollution and its local sources will be invaluable in helping us reach our goal for a cleaner, greener, climate-resilient city-region that is carbon neutral by 2038.”

In addition to improving air quality in the local area, the projects will help the UK comply with target outlines in the Climate Change Act. It is also hoped that the plans will help Greater Manchester in its goal of becoming a world-leading, green city region.