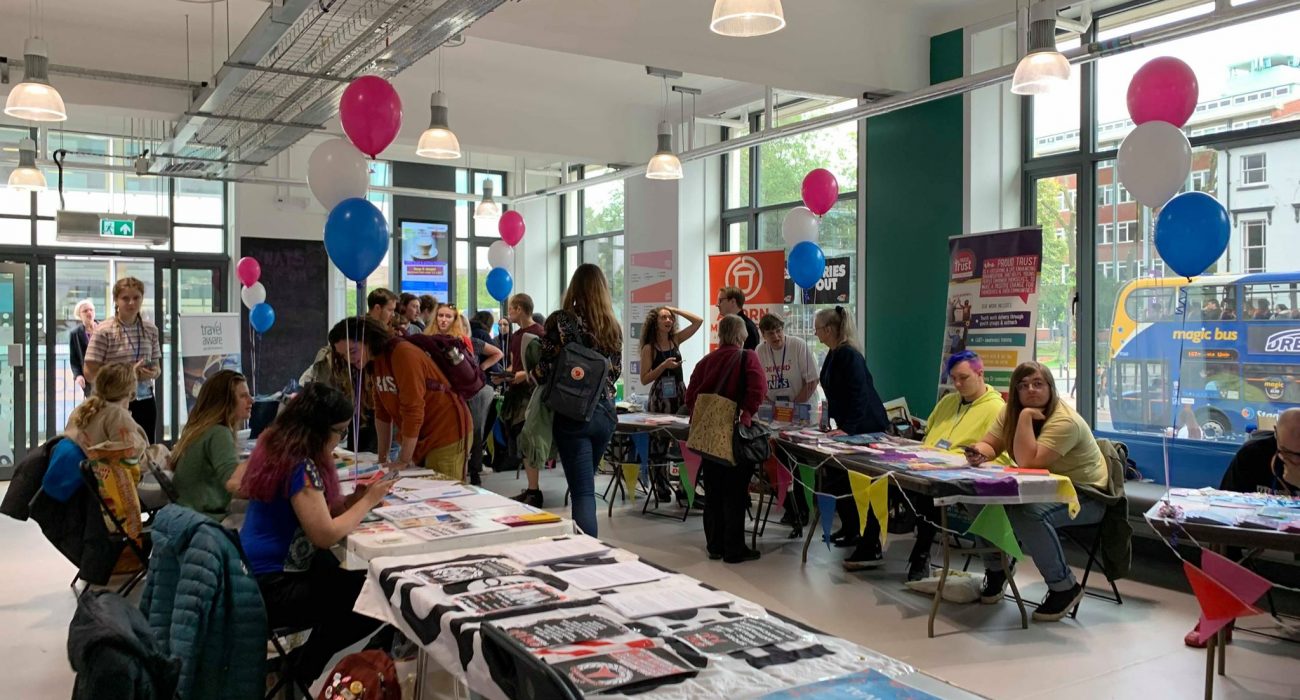 Campaign Supernova, Manchester’s only campaigning festival, was back for another successful day of activism, good food, and music. The festival has been running since 2016, and is an opportunity to bring together students and activism groups.

The event gives students the opportunity to speak directly with activism groups and learn about what work they can get involved with.  The organisations aim to motivate and educate students as to what they do and show students how they can make a real change with their time at uni.

The event was accompanied by Not Bad For A Girl. They are a collective of female creatives which was born from a love of music and a desire to change misogynistic attitudes within the music industry. Djs Egg on Toast, Kiana and DaiSu provided the soundtrack for the festival.

Want not Waste also joined the festival to give out goodie bags of plastic free goods and help students reduce their waste on campus. Want not Waste are a zero plastic shop located just beside Academy 1, by the SU. They sell dried foods, eco friendly cleaning products, and health and wellbeing products that are all free of plastic packaging. They also run recycling schemes on campus to help students reduce the amount of waste going to landfills.

The festival also featured appearances from Stitched Up, a not-for-profit collective concerned about the environment and style. They brought their sewing kit with them and mended items that students brought along to the festival, so they thay could be given a new lease of life. They also use their sewing skills to jazz up pieces of clothing, add embroidery or new features like extra or new buttons or update clothes to make them feel like new pieces. The team normally work from their space in Chorlton, where they run sewing and upcycling workshops and hold clothes swap events, amongst other things.

Also supporting ethical fashion was Electric Bazaar, a social enterprise based in the North West founded by UoM graduates. They produce modest friendly clothing, designed in-house. The pieces they were showing at Campaign Supernova were made by Afghan refugees. They aim to incorporate handicrafts and embroidery styles of multiple regions of Pakistan, but with a distinctly modern feel.

There were also craft stalls selling awareness badges, including Paleghostycreations and Iqra Choudhry from Brown Girls Do It. Paleghostycreations, aka Daz, a UoM graduate, makes political and pronoun badges as well as very cute LGBTQ+ themed pom pom earrings. Iqra Choudhry is a PhD student who displayed her feminist badges and was spreading the word about her podcast, Brown Girls Do it.

If you missed Campaign Supernova this year, don’t worry, a list of all the societies there can be found on the event page.