For the Radio 1 Dance Stage’s first stand-alone event outside of Ibiza, there could be no better location than the Warehouse Project’s new and improved location of the Depot at Mayfield.

Los Angeles based DJ and producer Diplo will return to the Warehouse Project six years after his last performance in 2013. During the last decade Diplo has shot to superstardom, leading electronic dancehall music project Major Lazer, acting as a member of the supergroup LSD, alongside Sia and Labrinth, and as one half of the electronic duo Jack Ü, with DJ and producer Skrillex.

Following one chart-topping artist with another, MK – real name Marc Kinchen – joins the night’s lineup. The American DJ, record producer, and remixer had several number-one hits in the 90s, including ‘Always’ and ‘Love Changes’. But, after his 2013 remix of Storm Queen’s ‘Look Right Through’ reached number-one on the UK Singles Chart, his success can be said to span the decades.

The house music veteran will be reuniting with another of the night’s acts, Lee Foss, and singer-songwriter Anabel Englund to perform as the musical group ‘Pleasure State’.

Representing the UK for the night is London production duo Gorgon City, consisting of Matt Robson-Scott and Kye Gibbon. This year, they teamed up with fellow headliner MK on the track ‘There For You’, and last year saw the release of their Sophomore album ‘Escape’, the long-awaited follow up to the highly successful ‘Sirens’.

With 17 support acts, such as Danny Howard, Riva Starr, and Low Steppa (making his Warehouse Project debut), this international lineup of electronic artists lays out all the prospects of a night to remember.

The Warehouse Project and the BBC R1 Dance Stage presents MK, Diplo and Gorgon City at the Mayfield Railway Station Depot on October 11th. Tickets are on sale now. 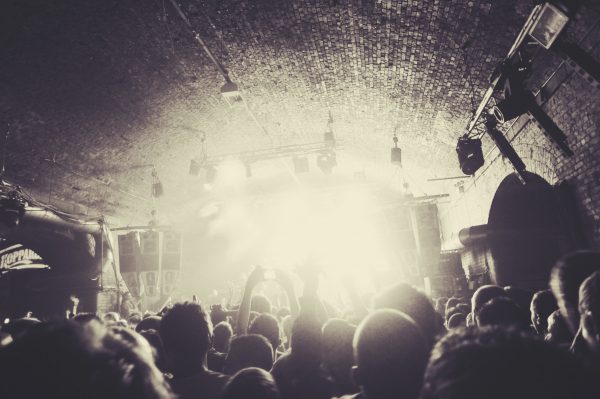 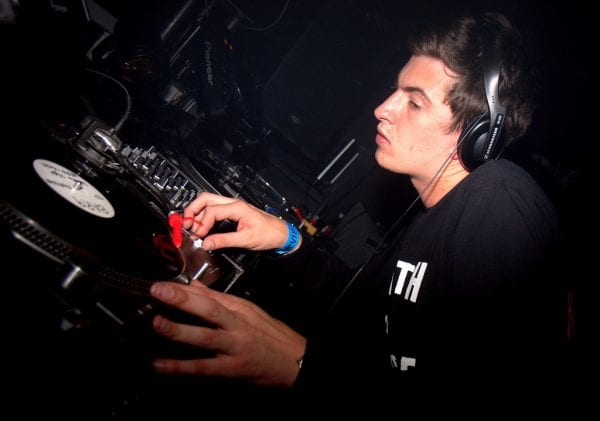