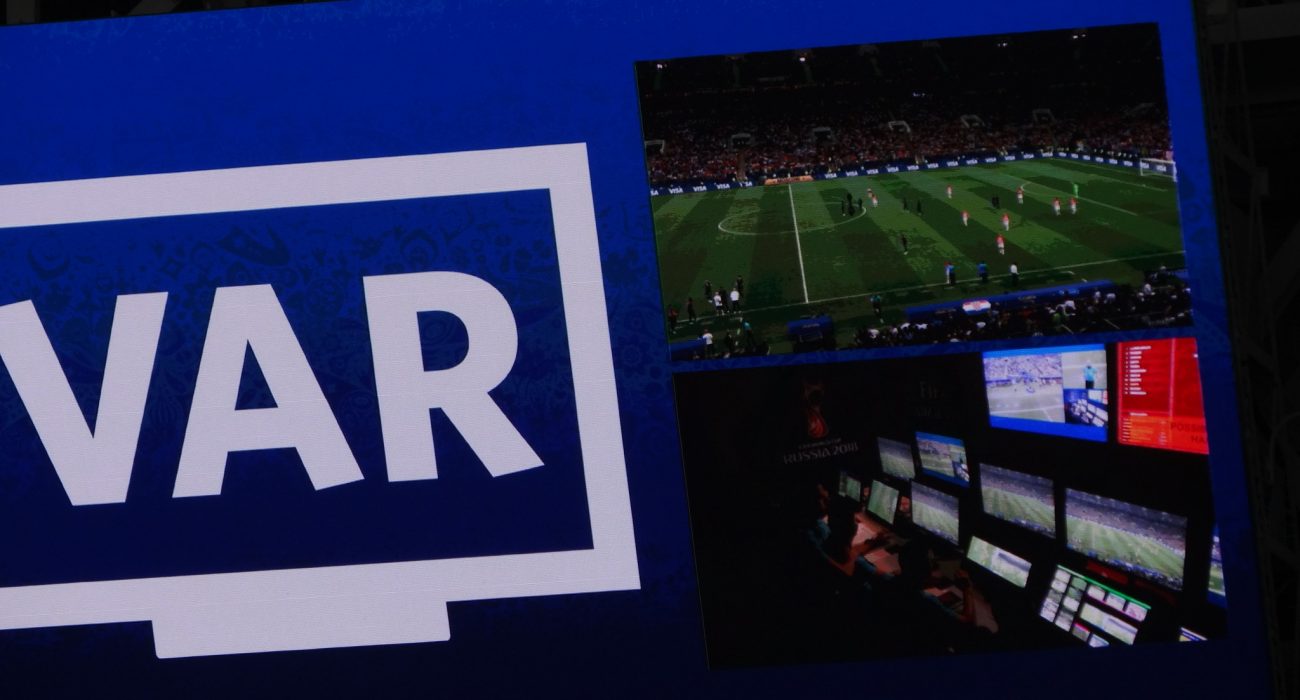 The use of the video assistant referee (VAR) in the Premier League continues to be a contentious topic this season. While the scores of mistakes and inconsistencies do not make VAR easy to defend, we still need to focus on improving the process, rather than eradicating the use of video referees entirely.

A lot of outrage this season has come from the seemingly cautious nature of VAR. There has been a distinct lack of decisions overturned, many of which have seemed fairly dubious.

However, if the last round of games is anything to go by, there are signs that referees are beginning to change their approach to decision-making in relation to penalties.

During Everton’s defeat against Brighton (Gameweek 10), we saw the first penalty of the season be awarded via VAR. While this should have been a moment of progress for VAR, it was another moment, in a long list this season alone, that was marred with controversy.

The penalty came just over ten minutes from the end of play, with Everton leading the game 2-1. A seemingly innocent moment in the box between Everton’s Michael Keane and Brighton’s Aaron Connolly, left Everton players in disbelief as VAR deemed the coming together enough to give a penalty for Brighton.

After putting the penalty away, Brighton managed to flip the game entirely; going on to win the game 3-2, and clinching a vital three points.

While not as vital to the outcome of the game, Manchester United were similarly awarded a soft penalty by VAR in their game against Norwich, a day later. Dan James’ run-in with Norwich’s Godfrey in the box appeared to further the evidence against the Welshman as a serial diver, yet a penalty was controversially awarded.

While the home fans were disgusted with the decision, justice was served as Tim Krul managed to save Rashford’s poor spot-kick.

If the events of this weekend are anything to go by, it appears that VAR may be going too far in the other direction; going from no interference in penalty decisions to deeming any form of contact in the box worthy of a spot-kick.

Due to the nature of the game, there is always going to be an element of subjectivity in decision-making. However, it is the inevitability of bad, or contentious, decisions that has led many to believe that the sport is being ruined, rather than improved, by VAR.

Many argue that such a subjective game is bound to lead to imperfect decision making. As such, VAR has not just failed to remove bad decisions but also caused long breaks during games, tentative celebrations rather than joyous ones, and confusion for stadium fans.

Clearly, critics of VAR have plenty to be upset about, but it does not mean that this is the end of the road for VAR. There is still a lot of potential, it just needs to be tweaked.

The biggest change in VAR should be the encouragement of on-pitch officials using the designated Referee Review Area. Admittedly, this brings further delays to the game, but it would bring control of the match officiating back to the person who should be making the decisions.

While I can see why fans are so concerned about the inconsistency in penalty decisions, it’s difficult to have sympathy for those who are concerned about the small margins occurring in offside decisions. No matter how small the margins are, as an objective part of the game, the correct decision in this area will always reign. Even if it is just by centimetres, we have no reason not to respect offside calls.

If people are truly concerned about officials getting things right, then they should not care about how long the decision takes, nor how ‘close’ the decisions are.

Yes, it is perhaps inconvenient that ‘trial and error’ of such a complicated method of refereeing is being conducted in one of the biggest leagues in the world, but we should see that as a benefit to the process rather than a hindrance.

The eyes of the footballing world will continue to scrutinise every decision made, and that will, no doubt, push the FA, and other governing bodies, to improve the implementation of video refereeing in the game. It may take time, and it may be frustrating, but, eventually, the league will have fewer refereeing mistakes and fewer games decided by poor decisions.

Before we get there, however, the unpredictability of VAR can still provide plenty of excitement for fans or, at least, neutrals.

I don’t know about anyone else, but watching a team, especially your rivals, think they have won a game in the last minute, only to have it taken away by a dubious decision by VAR? Priceless.