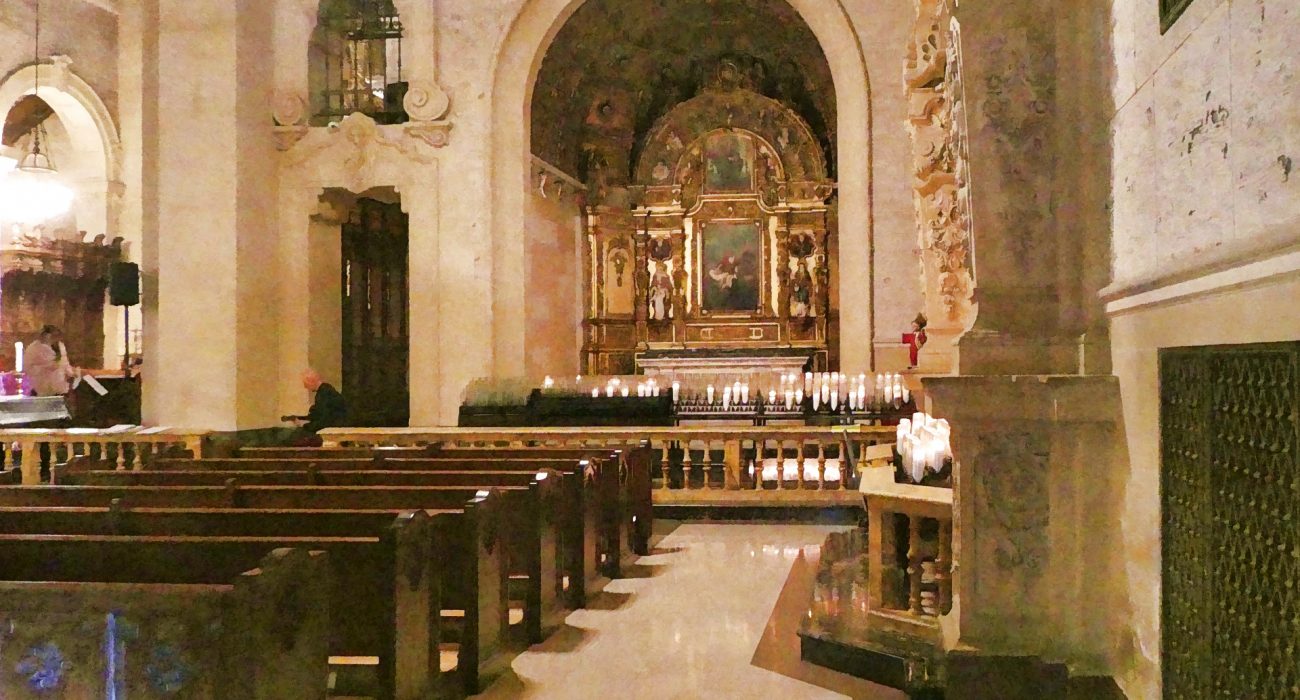 Francois Ozon’s By the Grace of God wastes no time striking at the wound of its tough subject matter. After brief credits, we’re introduced to Alexandre, a successful banker and family man, writing a letter to Cardinal Barbarin, opening up about sexual abuse he suffered as a child at the hands of Father Preynat.

A few scenes later, we see Alexandre delivering graphic testimony to the Church. This opening pretty much sets the tone for the film. It tackles harrowing subject matters in a direct manner.

The film goes on to explore the abuse stories of two other characters, vocal anti-theist Francois and the emotionally unstable Emmanuel. We see the film move from one of these characters as its primary focus to another in a straight-forward matter of fact manner.

This, combined with its heavy reliance on voiceover narration of e-mails between characters, gives By the Grace of God an almost a documentary-like feel, complementing the overall harrowing atmosphere as it explores not only the roots of abuse but also the powerful institutions who allowed it to happen.

By the Grace of God works largely as a clinical examination of the differing effects of trauma. We examine how Emmanuel has become paranoid and trapped in a toxic relationship, as well as potentially physically deformed as a result of his experience.

Meanwhile, Francois has developed an aggressive and sardonic sense of humour (jokingly referring to his abuser as “the Preynator” at some points), but the film clings to Alexandre as its moral filter, as a man who has kept his faith and managed a comfortable living.

With all that to deliver in its two hour and twenty minute run time, the film runs the risk of losing some audience members. I can’t imagine many people clamouring to see a direct account of abuse, corrupt institutions, and the impact of trauma clocking in at just under a hundred and forty minutes. Even for me, as someone who admired the film and usually likes long movies, its length feels unnecessary.

Personally, I liked the film. It is a story which should be more widely known and, as any piece of media in this day and age with the overall message of supporting victims, it is one I will always get behind. It has an important message and its form suited it perfectly.