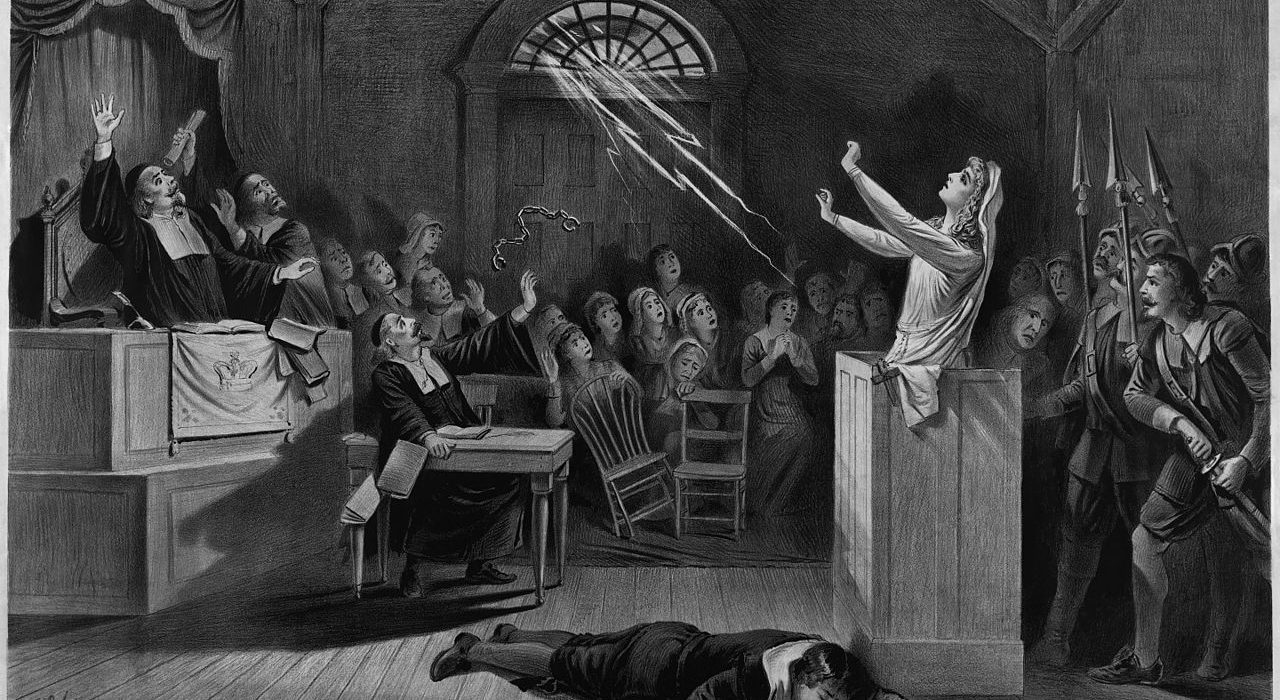 Walking home after a preview screening of Robert Eggers’ highly-anticipated The Lighthouse, I had many questions: What the hell did I just watch? When can I see it again? How am I supposed to review this? However, one thing was clear: Eggers is a contemporary master and, dare I say it, the most interesting horror filmmaker working today.

The Lighthouse is Eggers’ second feature to write and direct, following New-England folktale The VVitch (itself a modern classic). The two films are as similar as they are different — and I believe I’ve cracked what makes them so special.

Released in 2015 and distributed by, the oh-so brilliant, A24, The VVitch instantly put Eggers on the map. Basically, it’s a story about a family that moves to a woodland cabin and is preyed upon by a witch. The pace is slow, the cinematography clean, and Mark Korven’s soundtrack haunts the background. Since the story is based on actual 17th century folklore, it feels as if the events are real and the characters oblivious to the camera. Lastly, Eggers combines a period-perfect script with meticulous attention to the sets and costumes — which I’m sure is a result of his background in art direction and design.

As quietly horrific scenes build to an explosive climax, the overarching feeling is dread. The world of The VVitch is harsh, unforgiving, and downright cruel. When the credits roll, you’re chilled to the bone, and if the imagery haunts you for weeks, that’s because of the morbid curiosity it inspires.

Eggers’ latest excels where The VVitch does, and then some: the score, the setting, the attention to detail. However, the horror (and the puzzle) of The Lighthouse lies beyond its two-man, one-location story. Cosmic horror is extremely difficult to pull off: how can a film convey tangibly the invisible horror of the unknown, a purely philosophical fear?

Disjointed, inexplicable imagery that breaks with linear storytelling is needed, but it can get real messy, real quick. The Lighthouse, much like Alex Garland’s Annihilation, nails this genre by presenting clear imagery to an audience whose intelligence isn’t underestimated.

This is where Eggers’ brilliance lies. His films are meticulously crafted works of art that tell compelling stories with audiovisual flair, all while respecting the intelligence of his audience. Every viewing reveals new meaning, yet every individual experiences it differently. Robert Eggers is able to convey a story that supports subjective interpretations, while giving way to endless discussion between audience members.

And that’s what cinema is all about.