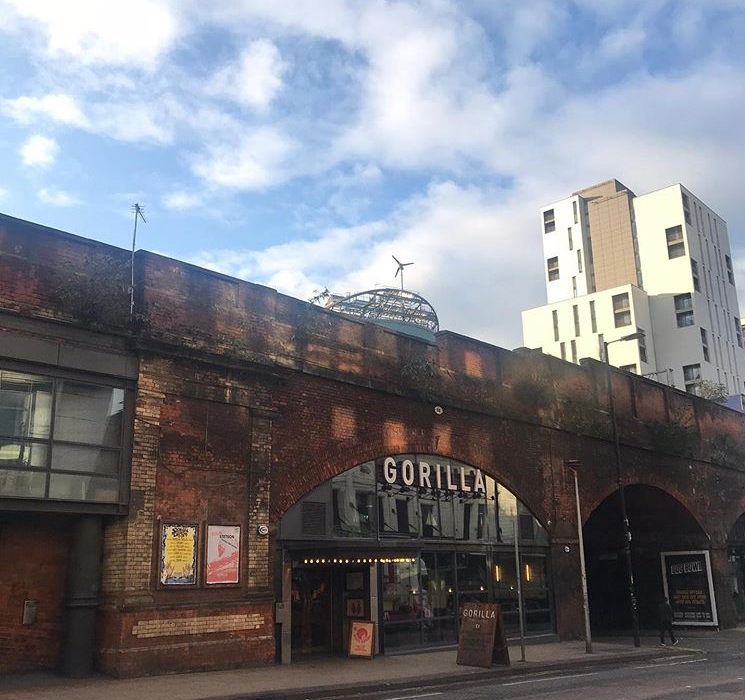 In a city with a musical heritage as rich as Manchester’s, staying relevant is a constant challenge for anyone in the industry. For Keiran Sharples, programme director at music venue Gorilla, “it can be like spinning plates” as he tries to keep Gorilla at the forefront of the Manchester music scene.

Starting as a young DJ, Keiran has grown up with music in Manchester as an integral part of his life. From his early days of DJing in smaller clubs and parties of varying legality, he went international -promoting his own events in both Ibiza and Manchester. From here he took on a range of venue and event promotion roles before settling in at Gorilla, where he currently oversees programming of both live events and club nights.

Gorilla occupies a quite unique space within Manchester, Keiran told The Mancunion, being one of few mid-sized venues in the city:

“We tend to catch a lot of DJS, bands and acts on their way up. It’s so important for promoters and us as a venue to nurture and showcase these acts to a wider audience, before they start selling out huge venues and playing on multi act line-ups.”

This notion of nurturing talent is incredibly important for Gorilla, owing to its size and the diverse range of artists who come through its doors. “There are only two types of music, good and bad,” Keiran remarked, with a certain wisdom that implies he’s seen his fair share of the latter. It’s this outlook which helps ensure Gorilla’s events remain “fresh, current and of course diverse”, which is critical in “such a cosmopolitan city” as Manchester.

The ability to put aside personal prejudices or even opinion in a significant manner is a crucial part of Keiran’s role, and appreciating the subjectivity of music is key to avoid “being pigeonholed.”

Keiran says “obviously we chuck in the odd throwback and give the people what they want”, but equally “sometimes we have to take a punt and anticipate trends.” Spinning plates really is an apt metaphor for someone who’s overseen a venue hosting acts from Kylie Minogue to Foals to The Underachievers, even with a Rick Astley show snuck in there.

Keiran advocates his one review for any show, “It’s great if you like that sort of thing” and it’s this optimistic outlook that keeps the list of upcoming shows refreshing and interesting, rather than forcing Gorilla into one of the subcultures or genres that many fervently occupy within Manchester’s musical scene.

Whilst, as a business, having “DJs and bands […] complement the venue and the brand” is obviously important, Keiran has a simple outlook on what he wants to see. “We love having sold out events full of cool, happy, friendly people who are all just here for the same reason – to let their hair down.”

Keiran has a very positive outlook on Manchester’s underground scene, highlighting recent collaborations between Mayfield, Homoelectric and Warehouse Project with the sellout Homobloc show. He sees it as a promising sign of “phenomenal” things to come, highlighting how inclusive the event was and the coming together of “dozens of underground acts, artists, performers and promoters.”

“The big established organisations have always kept an eye on young, local, and up-and-coming promoters and acts, and it works both ways. The cool kids bring their crowds to the masses and the huge events champion the little guys and give them a huge platform to show everyone what they’re made of. This is happening already and it’s a familiar trope which is nice.”

On the future of Gorilla as a venue, Keiran spoke of the continued use of the main bar as a second room of music and how the team are constantly thinking of new ways to use the space, including the tunnel beside which is “constantly in [their] peripheral vision.” Expanding beyond Gorilla’s four walls is also on the cards, with “rumblings of…a multi-venue festival.”

In line with Gorilla’s ideals of diversity, you can check out an acid house fundraiser event hosted by Marshall Jefferson on Friday 22nd November, or ‘Swiftogedden: The Taylor Swift Club Night’, if you have a blank space in your calendar on the 29th. One can only hope that there’ll be a prize for anyone who attends both. 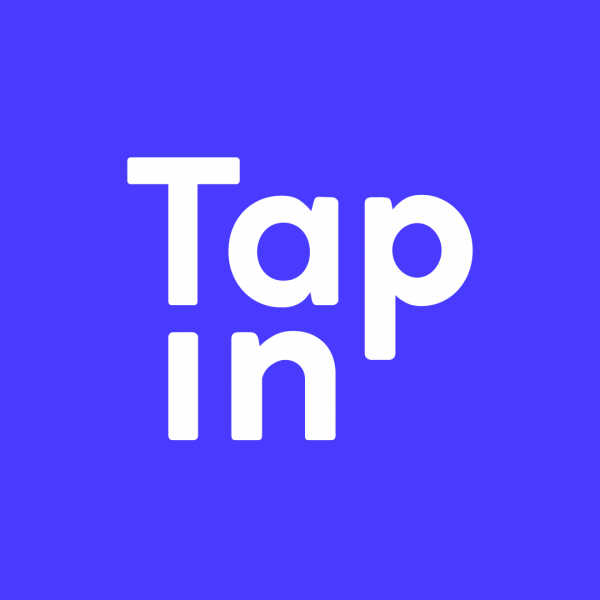 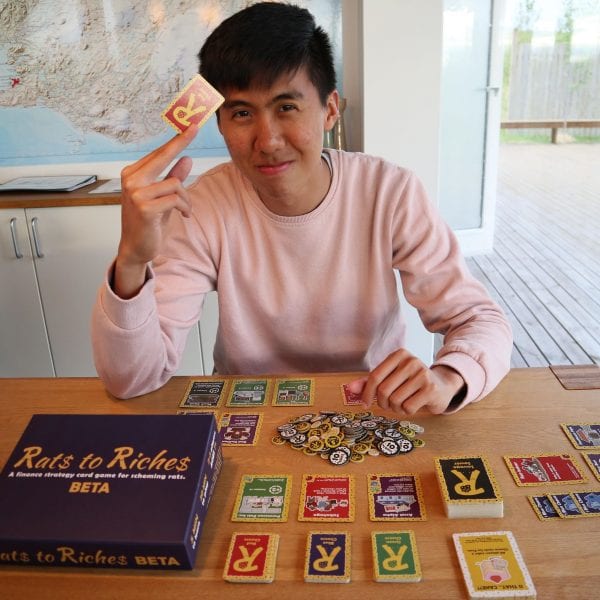