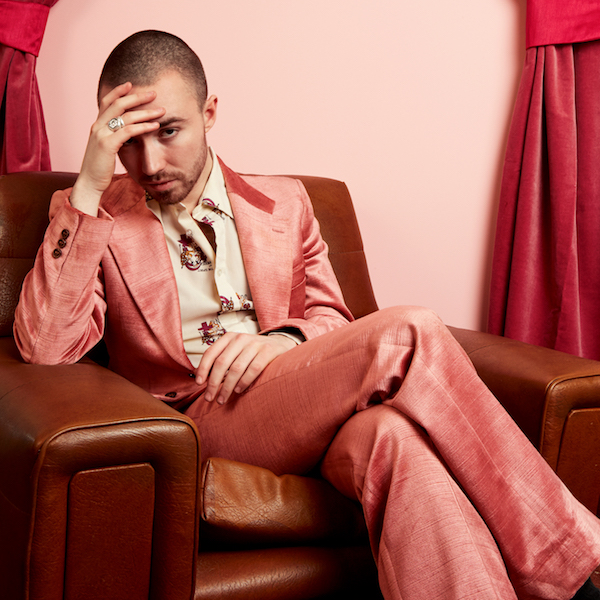 The modern flagbearer of self-deprecation and cynicism, Matt Maltese, is returning to the stage for a November UK headline tour. Debuting his new album Krystal, Maltese will celebrate his comeback after the huge success of his first album, 2016’s Bad Contestant.

With pithy, chuckle-worthy, yet deeply tragic lyrics, Maltese’s success is reminiscent of the likes of Josh Tillman: intertwining musical genius with witty cynicism. Having said this, one of Maltese’s unique selling point is his British relatability: in ‘Guilty‘ he remarks how he “even tried horse tranquilizer” in romantic pursuit, and in ‘Like A Fish‘, he wishes he could “fill the shoes” of his lover’s new man but, unfortunately, he’s “only a 7”.

Announcing the tour following the release of his new single (and video), ‘Rom-Com Gone Wrong‘, Maltese will begin in Cardiff on November 16th. Following this, he’ll play Leeds, Manchester, and London before wrapping up at Bristol’s Rough Trade on November 30th.

YES’s Pink Room will the perfect venue for Maltese to show off his new album, Krystal, offering an alternative, and yet casual, backdrop to match the down-to-earth subject matter about which he sings. Out November 8th, this new album brings all of the jazzy, interesting musical motifs of Bad Contestant but with more stripped, candid themes, delving deeper into the sub-text of heartbreak and 21st-century struggles.

Matt Maltese will headline YES’s ‘Pink Room’ on the 26th of November with tickets still available on the See Tickets website.