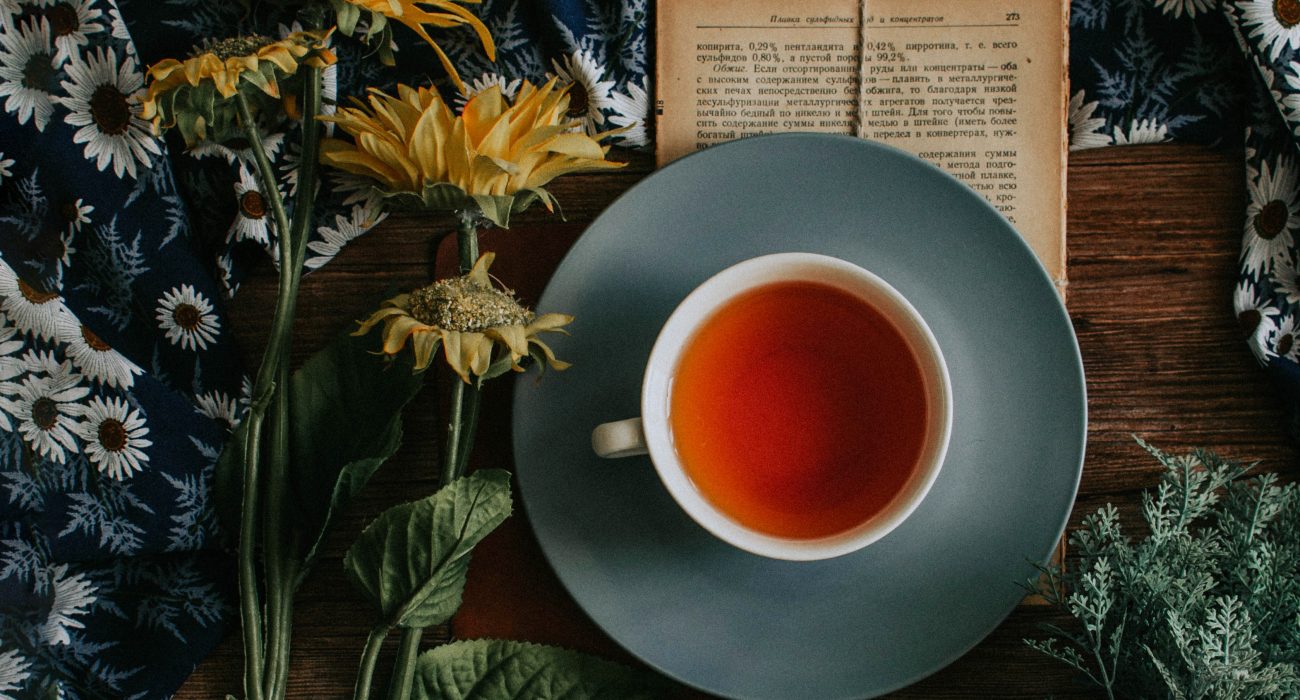 Caffeine’s popularity as a natural stimulant is ingrained into our routine. The daily grind for many means getting their coffee fix in the morning despite always hearing about the dangers of drinking too much coffee: jitters, increased heart rate, headaches. But what about caffeine in tea?

Black, green and white teas are prepared from leaves of the same plant, Camellia sinensis.  An average 237ml cup of black tea can contain as much as 90mg of caffeine, not much less than the 95mg in a cup of coffee. However, it is the preparation method that greatly impacts the caffeine content of tea.  For example, teas that steep for longer and in hotter water tend to produce a more potent cup. Black teas and espresso coffee pack in the most caffeine, whilst herbal alternatives and decafs have considerably less. To stay within safe caffeine limits, it is recommended you should drink no more than 400mg of caffeine a day, equating to no more than 5 brews.

While we may not drink a cup of tea for the same caffeine hit as coffee, there’s no denying the comfort we get from a “proper brew”. Many of us tea-lovers drink it out of habit without realising how much we are consuming. In Britain we drink 165 million cups of tea a day– enough to fill about 20 Olympic swimming pools!  And it’s certainly the favourite hot beverage amongst Brits with only 70 million cups of coffee consumed daily.

In 2017 it was announced Yorkshire Tea is the nation’s second favourite brand, ahead of Tetley for the first year, with PG Tips remaining in the top spot. We are often divided and judgemental on how we prepare our brew, with 98% of Brits making it with milk, but only 30% taking sugar. But why are Brits so obsessed with tea?

Tea has been a staple part of British society and diet since the 17th Century, when it was first imported from China by the East India Trading Company. It didn’t take long for the British to adopt a strong taste for this beverage. Tea shops were opened across the country, making the act of drinking brews sociable and accessible for everyone and by the mid-18th Century, tea replaced ale and gin as the drink of the masses, becoming Britain’s most popular beverage. The Twinings Flagship Store is the oldest tea shop in London and remains a top tourist attraction in the city. The tradition of ‘afternoon tea’ still carries a degree of prestige, making it a popular activity for tourists.

Although the customs of British tea culture have changed over time, there is still a social aspect involved in drinking tea.  According to a survey conducted by the UK Tea and Infusions Association, 80% of office workers say they find out more about what’s going on at work over a cup of tea than in any other way.

For a country that considers tea to be its unofficial national drink, there are no signs of tea consumption diminishing. Infused in British society and culture since the 17th Century, tea will continue to be an addictive substance in society.

On that note, it’s time to put the kettle on, I’m dying for a cuppa. 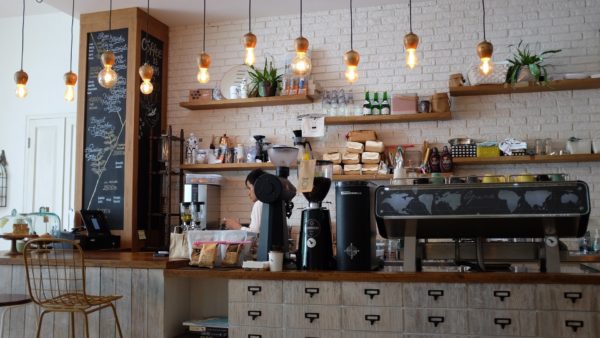 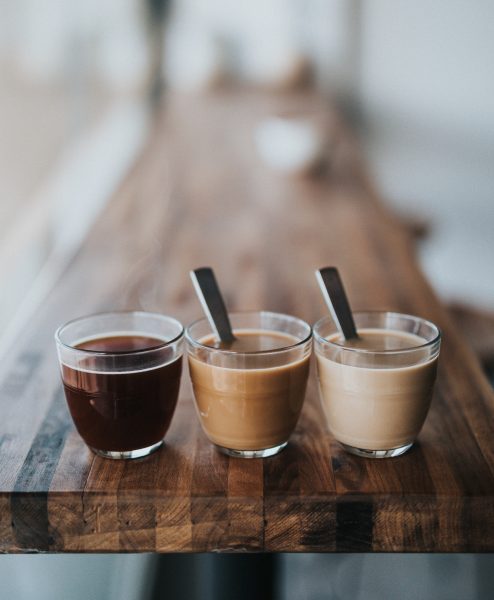 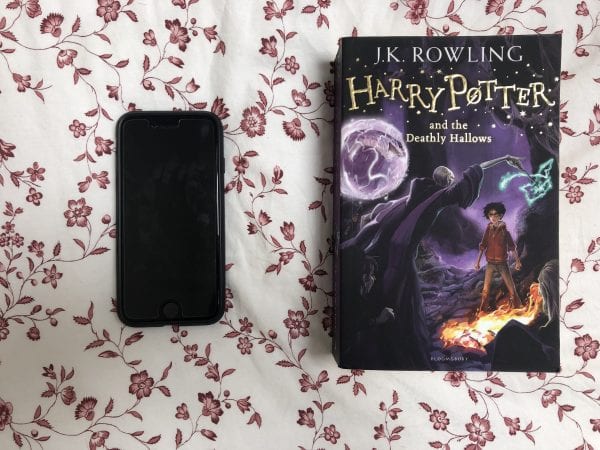