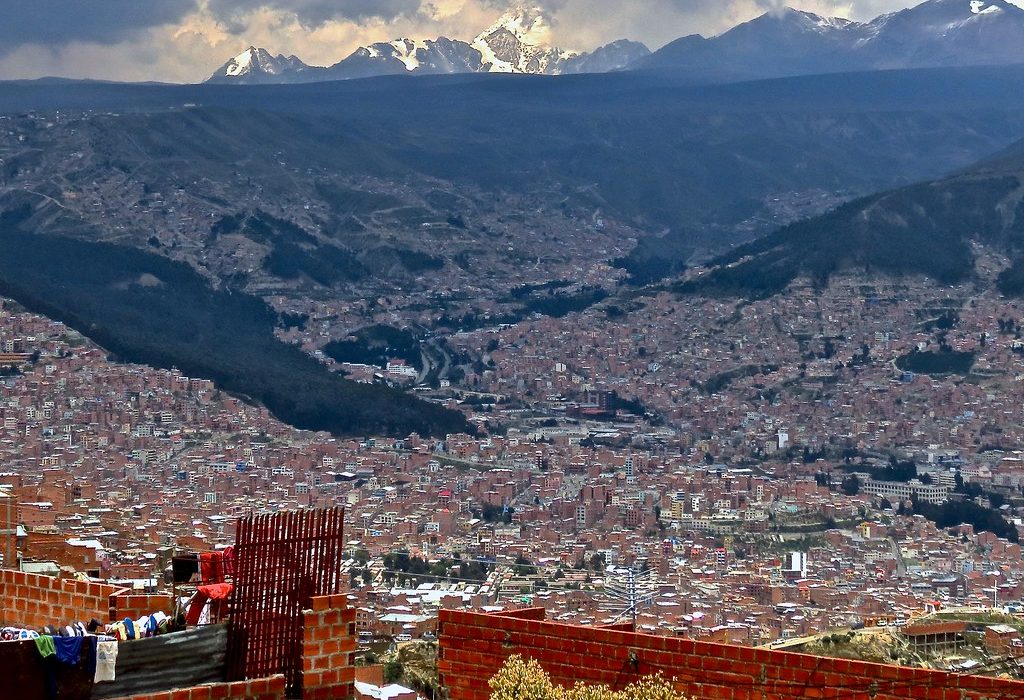 The army of a sovereign nation calling for the removal of a democratically elected president, accompanied by growing mob violence, would typically sound alarm bells in our liberal parameters of what constitutes a fair and just political process.

Yet, there has been a absence of condemnation of these events in Bolivia, with US President Donald Trump praising it as a “significant moment for democracy” and the media reporting on it as an apparent election fraud.

On October 20th, Bolivia held the first round of its presidential election. Incumbent President Evo Morales gained the highest percentage of the vote with 45.3%, followed by Carlos Menas on 38.2%.

To avoid a run-off, Morales needed a 10% advantage over Menas. The suspicions arose when the results count was paused for 24 hours. When the full results came in, Morales had won 47% compared to Menas’s 36.5% – ruling out a second round.

Consequently, an investigation was conducted through the regulatory body, the Organisation of American States (OAS), which found “clear manipulation” of the election on Morales’s part.

Despite Morales agreeing to fresh elections, opposition has mobilised, with the commander of the Bolivian armed forces, Williams Kaliman, calling on Morales to resign for “the good of Bolivia”. An interim president has been appointed – deputy Senate leader Jeanine Áñez, who was the most senior political figure – following the resignation of Morales and most of his political aides.

Based on Western media portrayals of mass popular unrest, and the widespread agreement on election fraud, it would be seductive to write Bolivia off as another sovereign nation dragged to its knees by a power-hungry despot.

Elected in 2006 on a left wing platform, Morales was the country’s first indigenous president. The OAS harks back to the Cold War and used to undermine leftist or anti-American governments, particularly those in America’s “backyard” such as Cuba, which in 1962 was sinisterly denounced as “incompatible with the principles and objectives of the inter-American system”.

Dig deeper into the political base behind Morales’ opponents and it reveals something even more threatening to Bolivian democracy. A previously unknown figure, Luis Fernando Camacho, is a huge player behind the coup. Long behind the official political scenes, this man is a powerful multi-millionaire and gas magnate who emerged as a kind of leader for the protests against Morales, in the weeks following the October election.

Despite being threatened for years by Morales’s nationalisation programme, Camacho did not centre his campaign on economic arguments, but rather on a desire to “bring the Bible back to the palace of government.” Upon Morales’s resignation he stormed the presidential palace proclaiming “Bolivia belongs to Christ”.

Once an underground Colonel Kurtz-style figure that trained Bolivian fascist paramilitaries in Santa Cruz, he and his economic capital as a gas millionaire mobilised support behind opposition candidate Carlos Menas, relying on him to protect business interests.

The removal of Morales from power marks a potential dark turn for the indigenous peoples of Bolivia. Under Morales and his party, Bolivia’s indigenous population saw a huge improvement in their financial status as income inequality (measured by the Gini Index) was lowered by an incredible 19%. Camacho’s supporters have since been documented on Twitter burning Wiphala flags, which symbolise the country’s Indigenous population and plurinationalism.

The situation is constantly escalating, with more and more footage and reports coming from the Bolivian media regarding the prospect of new elections, skirmishes between those supporting and opposing Morales and the newly appointed President Áñez.

The American reputation for intervening in order to bring about “democracy” at the behest of – you guessed it – democracy, precedes itself. As learned from its Cold War past and beyond, the US has a habit of releasing political and social forces beyond their control, with Bolivia being the latest terrifying example for those that truly hold democracy close to their hearts.