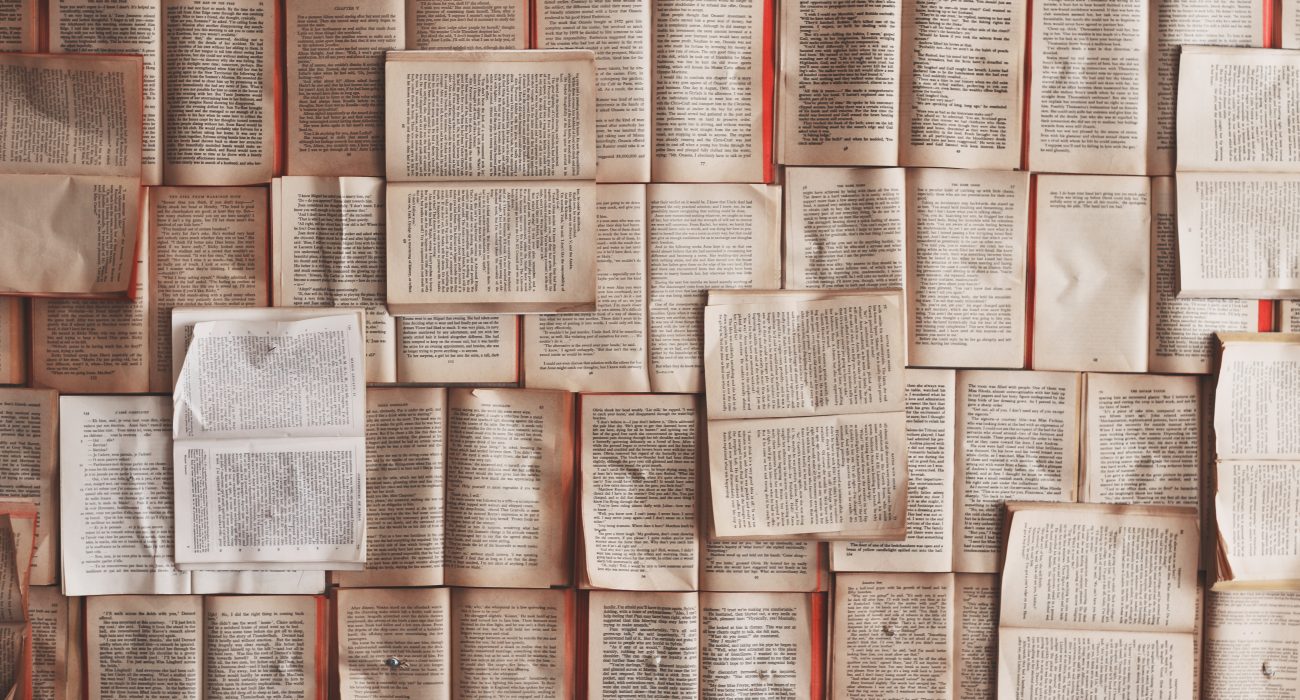 Whilst film and TV are often dismissed as trivial forms of entertainment, books are always placed on a pedestal. An untouchable hobby, the pastime of the intelligent, a respectable way to spend your Monday evening.

What is it about books that have given them this special status? Perhaps it’s because they’re old; people generally seem to respect things that have stuck around for a long time; they’re traditional, timeless. But this certainly doesn’t apply to everything. No one, apart from maybe my Nan, is holding on to their Nokia brick phones because of their respectable antiquity. When it comes to technology, people want innovation. People respect innovation. The same is true with fashion, despite the rise of vintage clothing, as people generally want to own the newest styles and trends.

In most areas of life, innovation is a positive thing, but when it comes to popular culture, there is a bizarre notion that the older an institution, the more respectability it holds.

One obvious explanation is that books are often the way in which we are educated. We have grown up learning out of textbooks and have been encouraged to read from an early age. However as I made my way through the school system, teachers began to dabble in different forms of media to educate their students, using audio and visual formats like documentaries and radio shows. Even TV and films, if we were lucky.

Perhaps in future years, beyond learning literacy of course, this will be the way we are educated more and more. This means we can no longer explain the intellectual obsession of books in the current sense.

For many people, TV and film are easier to consume than books are. Every now and then an article appears about how our concentration spans are rapidly decreasing (which has been proven to be untrue) because we now favour TV and film over books.

But this doesn’t hold up for me, because personally I find TV and film difficult to consume. My attention span is more equipped for a book I don’t like than a TV show I’m not interested in. I often find myself feeling restless and bored when watching films and TV. Whereas with a book, I can be consumed for hours on end. I need to be completely engrossed in something to enjoy it properly and film and TV just doesn’t offer this for me.

This might say more about what the culture of choice, and being busy in the modern world, has done to my attention span than not reading at all would say. However, in admitting that I prefer books to other forms of popular culture, I feel like I’m succumbing to the reading snobbery that I dislike so much, despite not placing books on this pedestal of intellectualism myself, purely because of the way other people view it.

I feel no better about myself because books are my favourite form of popular culture. In fact, I often feel embarrassed because I don’t appreciate ‘great’ film and TV in the ways other people do.

When I tell people this though, it isn’t met with awkward shrugs or patronising comments like “But you would like it if you really tried” or “you just haven’t found the right TV show”, like for those who don’t like reading. It’s met with impressed nods of, “I wish I read more”, which I usually reply with “reading isn’t for everyone”, or “I wish I did ___ more”.

This hierarchy of popular culture baffles me and despite being someone who reads a lot, I would never take offence or look down on someone who enjoys different forms of entertainment to me or likes to spend their times in different ways, however much I advocate reading.

A quote by John Waters often shared on social media by pseudo-intellectuals that never fails to make me cringe is as follows:

“We need to make books cool again. If you go home with somebody and they don’t have books, don’t fuck them. Don’t let them explore you until they’ve explored the secret universes of books. Don’t let them connect with you until they’ve walked between the lines on the pages. Books are cool, if you have to withhold yourself from someone for a bit in order for them to realise this then do so.”

This self-righteous statement advocating not sleeping with people because they don’t read is the kind of thing that confuses me endlessly. ‘Don’t let them explore you until they’ve explored the secret universes of books’. Does anyone really subscribe to this? It takes a certain kind of privilege to believe that books are the only way you can gain knowledge and emotional intelligence, rather than lived experience and through other forms of popular culture.

You don’t “have to withhold yourself” from anyone because they don’t read. In fact, you’ll probably gain more from those who don’t spend their time in the exact same ways that you do, as you can learn from their different experiences.

The only people you shouldn’t be sleeping with because of their popular culture preferences, are those who deify literature and are contemptuous of anyone who doesn’t read a book a week. They’re probably binge-watching Riverdale on private tabs and falsely updating their GoodReads accounts with novels they’ve read SparkNotes summaries of anyway.