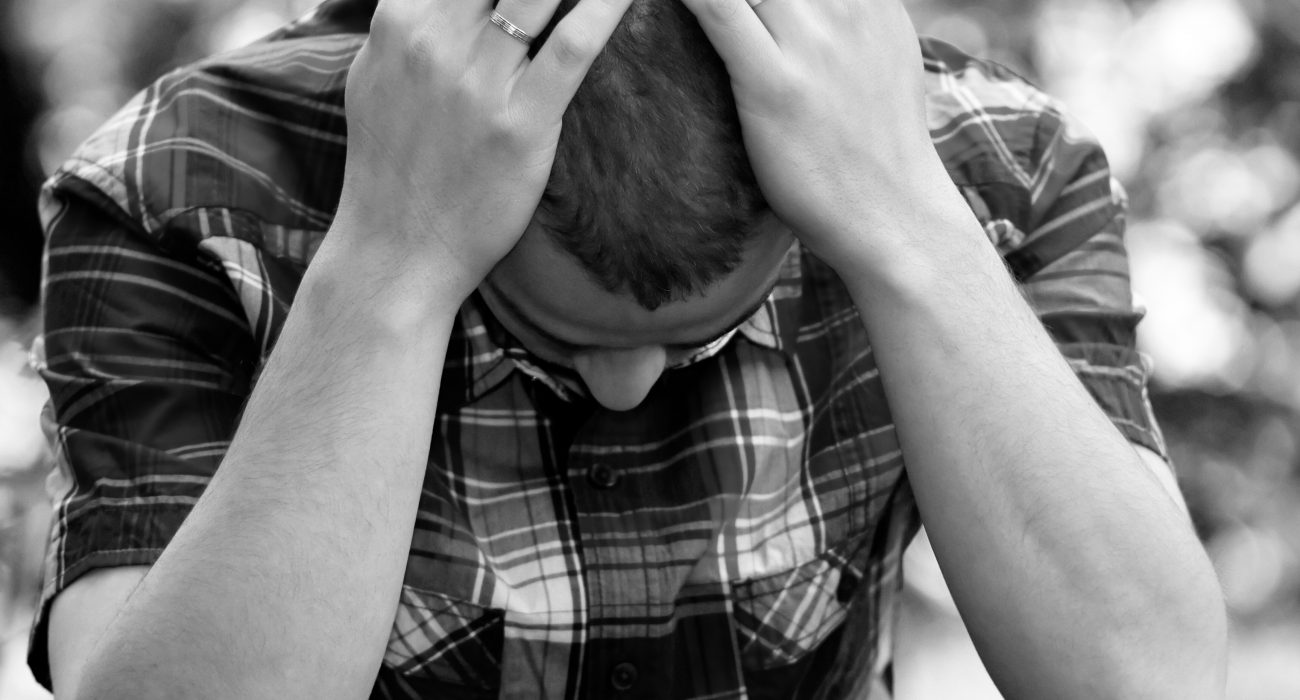 Childhood Trauma and the Increased Risk of Borderline Personality Disorder

Borderline Personality Disorder (BPD) is characterised by the formation of intense but unstable relationships with significant difficulty in controlling emotions and impulses. It can appear to others as major reactions to minor issues and can often be dismissed as a personality trait as opposed to a mental health condition.

Despite being named borderline, the disorder can be extremely debilitating to those suffering from it and has been linked to self-harm and substance abuse. It has been identified as requiring further research in order to understand the factors involved and find the best method of treatment.

The likelihood of developing BPD increases dramatically with experience of childhood trauma. In an international study involving over 5000 people, 71.1% of individuals diagnosed with BPD reported at least one experience of trauma as a child and, when compared to people without any mental health problems, were 13 times more likely to report childhood trauma.

Published in Acta Psychiatrica Scandinavia, the paper – Childhood Adversity and Borderline Personality Disorder: A Meta-Analysis – has concluded that childhood trauma is more likely to be associated with BPD than psychosis, mood disorders and other personality disorders. The link with BPD is particularly strong if the trauma involves physical neglect or emotional abuse, which have been reported by 48.9% and 42.5% of people suffering from BPD respectively.

The trauma taking place during childhood is particularly damaging, as the human brain is in a crucial stage of developing strategies to deal with everyday stress. It has been theorised that these strategies do not develop the same way when experiencing “chronic, overwhelming stress in childhood.”

Dr Filippo Varese, from the University of Manchester, commented: “People can become more sensitive to ‘normal’ stress. They are sometimes unable to deal with intense negative thoughts and feelings, and they might resort to dangerous or unhelpful measures to feel better such as taking drugs or self-harming.”

He has also expressed hopes that the findings of the studies described above will “underline the importance of trauma-informed care” for people accessing mental health services, where “prevalence rates of BPD are high.”

Mental health services in the UK are currently a prominent area of discussion due to differences in political manifestos concerning the NHS. Sean Duggan, chief executive of The Mental Health Network, has responded to the Conservative Party’s manifesto for the 2019 General Election by stressing the need for the government to provide financial support for trainee nurses “as workforce shortages are especially pronounced among mental health nursing staff.”

He has also stated: “If we are to make the improvements we know are necessary, the next government’s infrastructure plan must recognise the needs of the mental health sector and they must investigate ways of making it a more attractive place to work.” 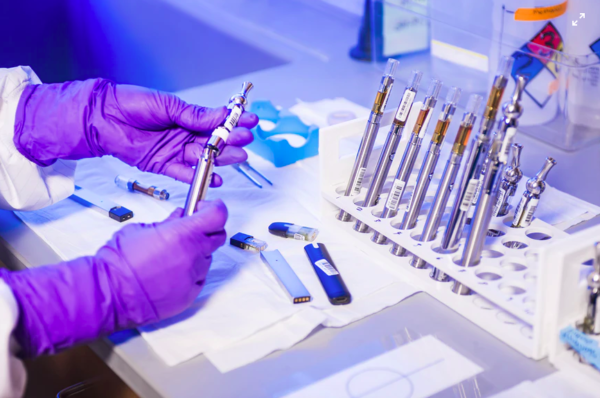 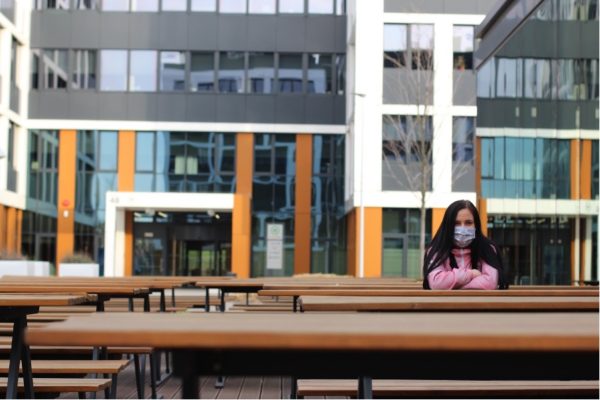 A different kind of long COVID