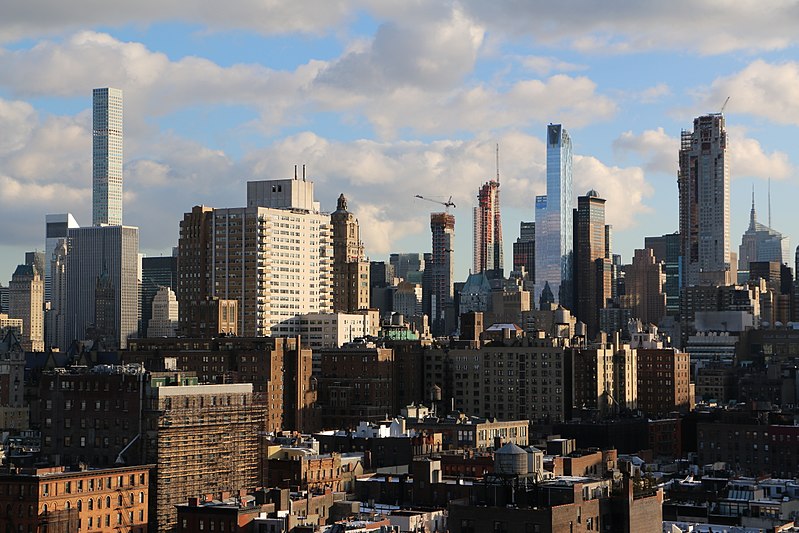 “I don’t think anyone in this country should be a billionaire.” These are the words of Labour MP Lloyd Russel Moyle, appearing on the Emma Barnett Show a few weeks ago.

“You are painting all billionaires as offshore, morally base individuals” was Barnett’s defence of the billionaire class.

For some context: BP successfully pressed the Trump government to overturn laws passed by the Obama administration, which will result in the equivalent of the release of another 50m tonnes of CO2. The likes of Prince Harry and Leonardo DiCaprio (self-proclaimed environmental activists) arrived to Google’s climate breakdown meeting in 114 private jets and a fleet of mega yachts. Of course, these facts are all the more anger-inducing when we consider that it is the rich who will be able to buy their way out of the climate crisis. “It’s working-class communities that suffer the worst pollution and the worst air quality… who will lose their jobs as resources run dry”, Jeremy Corbyn noted recently.

The poorest 20% of people in England lost an average of 11% of their incomes as a result of austerity, compared with zero losses for the top fifth of households. Britain has more than 150 billionaires. It also has 14 million people living in poverty – 4 million of whom are in work.

Billionaires – the most productive capitalists – often arguably make their money through exploitation. About 13 million US children are living below the poverty line, while more tax cuts are made for the rich.

The rich continue to live far beyond their means, as the poorest in society are told they must live within their means, often working at minimum wage for multi-million pound businesses while their CEOs award themselves huge annual bonuses. The staggering wealth gap even in the US, one of the richest countries in the world, is easy to see; hookworm, ‘the disease of extreme poverty’, is now rampant in Alabama for example, whilst in comparison Amazon CEO Jeff Bezos earns more every sixty seconds than a typical US household does in eighteen months.

I believe the existence of billionaires stands in the way of human flourishing and now the reality of climate change has been made clear. Particularly as there is evidence that wealth suppresses empathy and that the higher your income, the more damage your lifestyle will inflict on the planet.

At the Scottish Labour Party Conference, Jeremy Corbyn announced: “We need to reduce our net emissions to zero by 2050 at the latest. It’s not just an ecological priority – it’s a socialist priority too.” The super-rich got a lucky lot in life, and the rest of the population got unlucky. Finally, we have politicians that understand this.