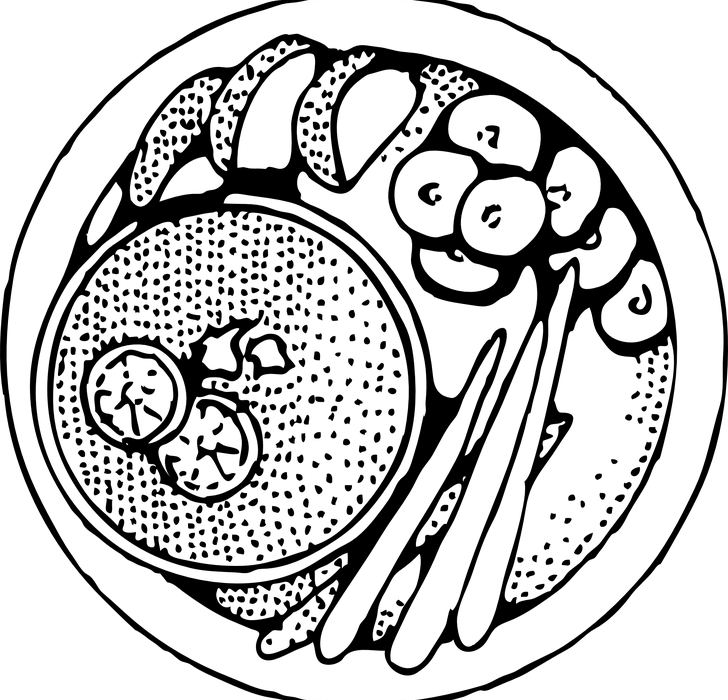 This week I thought we’d go factual and true to the Death Row Dinner concept. Actual murderers. So, enjoy – here are some of the most famous, or should I say infamous Death Row Dinner requests.

(Credit to research by John Barryman in his article for Ranker, ‘The Most Elaborate Final Meals in Death Row History’) 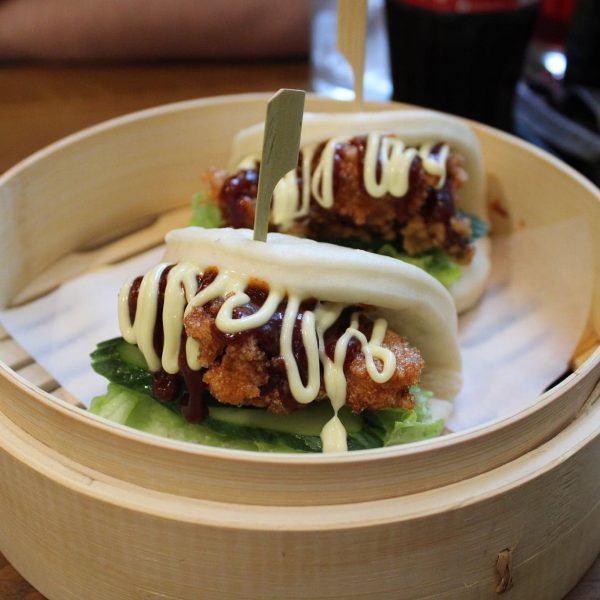