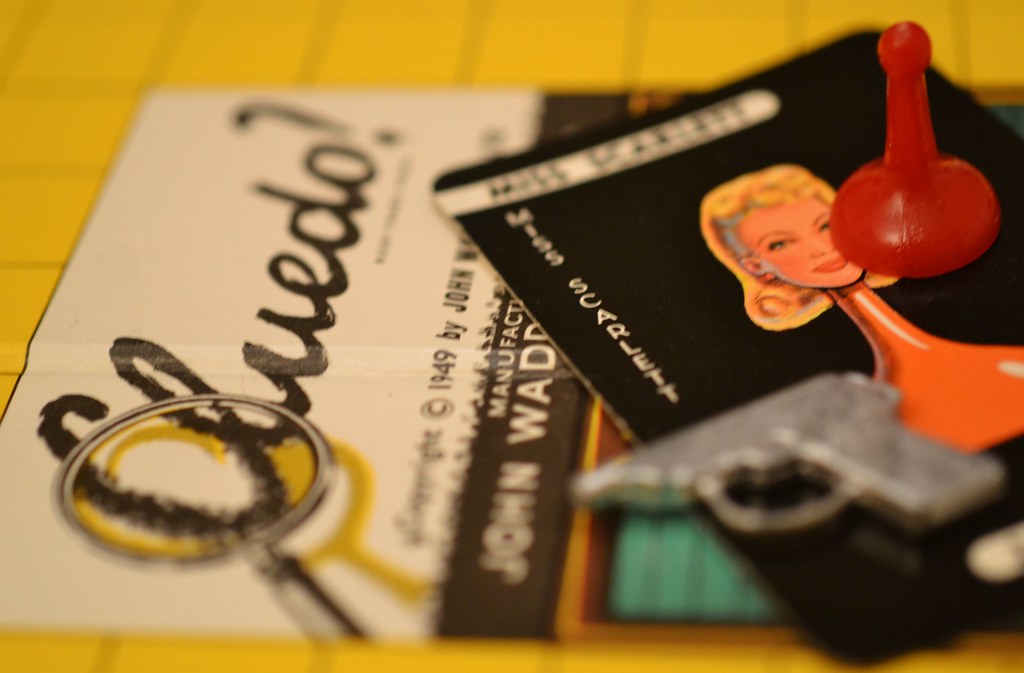 Knives Out is one of those fresh invigorating takes on an old genre that only come around every once in a while, but are a real treat when they do.

Writer/director, Rian Johnson (director of the second best Star Wars movie, come at me) has created a new and original take on the classic whodunnit with a stellar cast that’s hilarious, intense and compelling.

The story is a familiar one. Millionaire crime novelist Harlan Thrombey (Christopher Plummer) is found dead in the attic of his gothic style mansion on the night of his 85th birthday. Initially, local police are quick to rule out the event as a suicide, but when renowned detective Benoit Blanc (Daniel Craig) is mysteriously hired to investigate, a sinister web quickly begins to unravel.

Nearly all of Thrombey’s children and grandchildren have a motive: an adulterous son-in-law he was blackmailing (Don Johnson), a spoiled grandson he removed from the will (Chris Evans), an extravagant daughter-in-law recently cut off (Toni Collette), and an ambitious son who owned Thrombey’s publishing company and was desperate to sell the film rights (Michael Shannon).

To say much more of the plot would be to give too much away. It takes many twists and turns, deviating somewhat from how it’s been advertised. But what Knives Out does manage to do is consistently use these familiar tropes and tricks of the genre to constantly stay one step ahead of the audience in a way that never feels like it’s trying too hard to be clever.

It’s also imperative to mention that the film’s cast is absolutely fantastic, with several major players bringing their absolute A-game. Most of the big talent, especially Craig, are clearly having the time of their lives chewing scenery and playing up to their character tropes in a way that’s a joy to watch, especially with Johnson’s quick-witted screenplay that gives them great dialogue to work with.

This is also likely a star turn for Ana de Armas, who plays Marta, the Thrombey house nurse. She ends up with a considerably meatier role than the marketing has given her credit for. I won’t say too much so as to not give anything away, but she does manage to create a likeably empathetic portrayal of someone forced to navigate the horrors she’s been caught up in by association.

What Johnson has made is nothing short of a great time at the movies. As a director, he understands the language of the genre he’s working in and understands how to deploy visual cues and tropes to lead (and sometimes mislead) the audience, constantly keeping them on their toes. As a screenwriter, he manages to craft dialogue and characters that you can invest in for how entertaining they are.

On top of that, the all-star cast have electric chemistry with one another and throw themselves into their roles. The end result is a well-oiled machine of entertainment and makes Knives Out one of the year’s most enjoyable films.