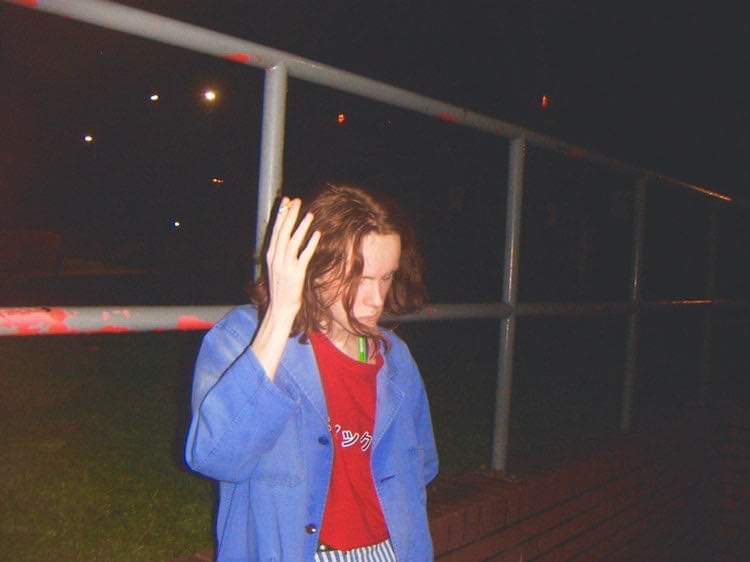 Having been writing for three years, their work explores extensively the intimate worlds of the body, gender and mental health, as well as introspections on the student experience, since moving to Manchester last year.

William’s interest in writing piqued in secondary school when they became, “quite by accident”, the lyricist for a band they’d started with friends. This proved to be a very happy accident, though, with these first forays into lyricism treading the path for some enchanting poetry to come. 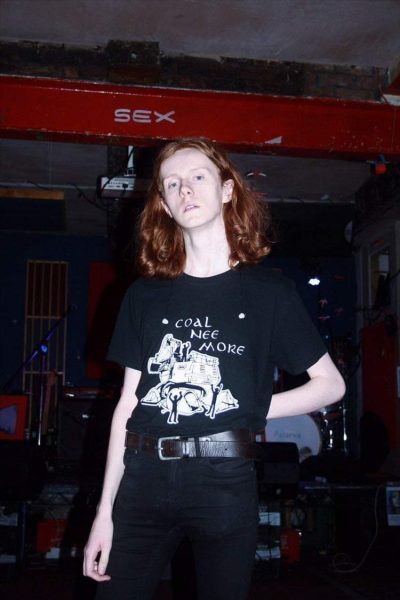 Though it tends towards the confessional, William’s work is also peppered with the kinds of universal Manchester student references which stop the reader in their tracks. For instance a deeply introspective poem about wrestling with one’s own inner turmoil and jealousy snaps you into reality with references to the Students’ Union building and the short-comings of Fallowfield.

It is crystal clear where William draws their inspiration from. References to Kendrick Lamar songs and an entire meditation on mental health and mortality, addressed to Lil Peep, place William’s work squarely in 2020.

This is despite a confessional element which goes beyond the contemporary. Impressively, these introspections would feel every bit at home with the Beat poets of the 1950s, who William also cites as inspirations.

Much like Lil Peep – a rapper credited with the an emo revival twist on rap and rock – poetry is used as something as a salvation for William, who sees writing as their ‘coping mechanism’ during harsher times.

William’s aphorisms on gender and identity, and the difficulty of wrestling with these abstract concepts in modern society lean into the political, even when they are intensely personal.

As a self-proclaimed ‘profoundly confused non-binary person’, William is all too aware of how these meditations on gender become political in a modern climate, yet one of their greatest successes is in making these feel both universal and deeply frank and personal. This is no mean feat for a poet not even out of halls yet!

You can read more of William McCullion/Tilda James’ poetry on their tumblr: MolotovRainbow.