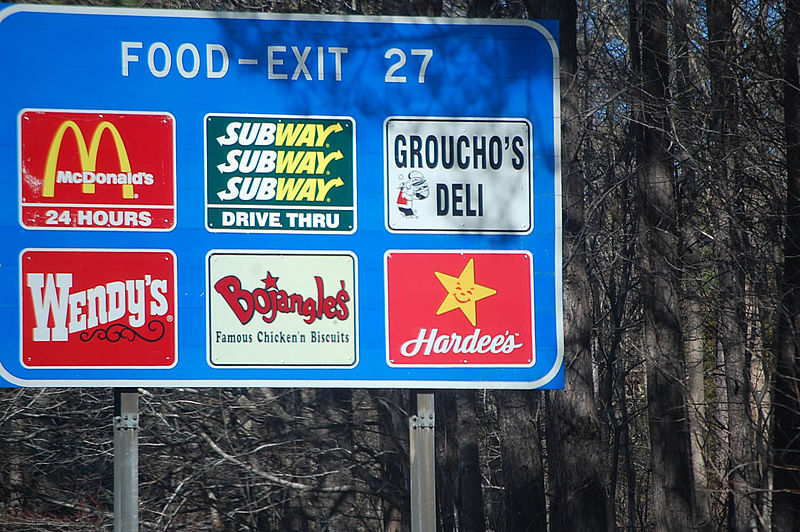 With fast-food giants such as KFC and Burger King rolling out brand new vegan and vegetarian options as of January 2020, it would seem that fast-food companies are finally beginning to cater for the growing number of vegans and vegetarians in the UK.

According to The Vegan Society, the number of vegans in the UK quadrupled between 2014-2019 and vegans and vegetarians are set to make up a quarter of the population by 2025. Moreover, The Vegan Society also states that ‘Orders of vegan meals grew 388% between 2016 and 2018 and they are now the UK’s fastest growing takeaway choice.’ Therefore, it makes perfect sense for chains such as McDonalds to jump on the vegetarian/vegan bandwagon in an attempt to increase profit margins.

However, their efforts to do so have been exceedingly poor.

Admittedly, KFC have done pretty well with their vegan burger and have applied their original 11 herbs and spices recipe to a Quorn fillet. The burger is tasty, albeit a little dry. Unfortunately however, it has to be enjoyed alone.

As stated on the KFC website the fries usually served with a meal are unavailable to vegans/vegetarians as they are cooked in the same oil as the popcorn chicken.  The restaurant offers corn on the cob as an alternative, but who really goes to a fast-food restaurant to eat vegetables? The complete ambivalence for the vegans and vegetarians that these products are supposedly made especially for only adds insult to injury.

Burger King have made an even poorer attempt, stating on their website that that their new ‘Rebel Whopper’, although plant based, isn’t even suitable for vegetarians as it is cooked on the same broiler as the original Whopper, which just completely defeats the whole point of the burger’s existence.

And finally, McDonalds, who launched their new veggie dippers earlier this month haven’t even bothered to branch into the wonderful world of Quorn and have instead just presented the consumer with another version of the same bland Veggie patty that they have been serving in their veggie burgers for years which tastes like something my mum would have been forced to eat as a vegetarian in the 80s.

With the launch of Greggs’ vegan and actually very tasty sausage roll causing profit margins to increase so much that Greggs have rewarded their employees with a bonus totalling £7m, it seems ludicrous that all that the aforementioned fast-food chains can muster up are half-hearted attempts that can’t even be fully enjoyed by their target audience.

Considering that the meat and dairy industries are some of the biggest producers of greenhouse gases in the world – if they care about the future of our planet and if they are serious about catering for a vegan/vegetarian audience, fast-food companies need to do a lot more. 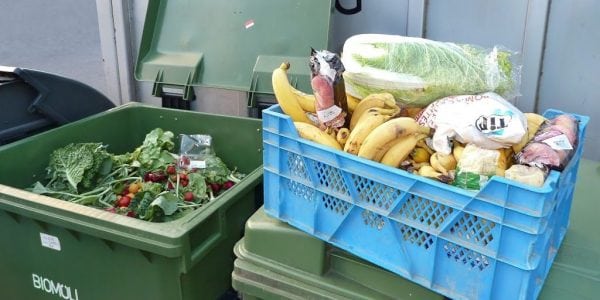 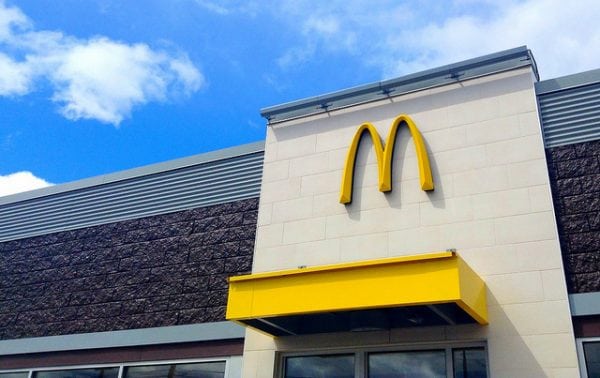