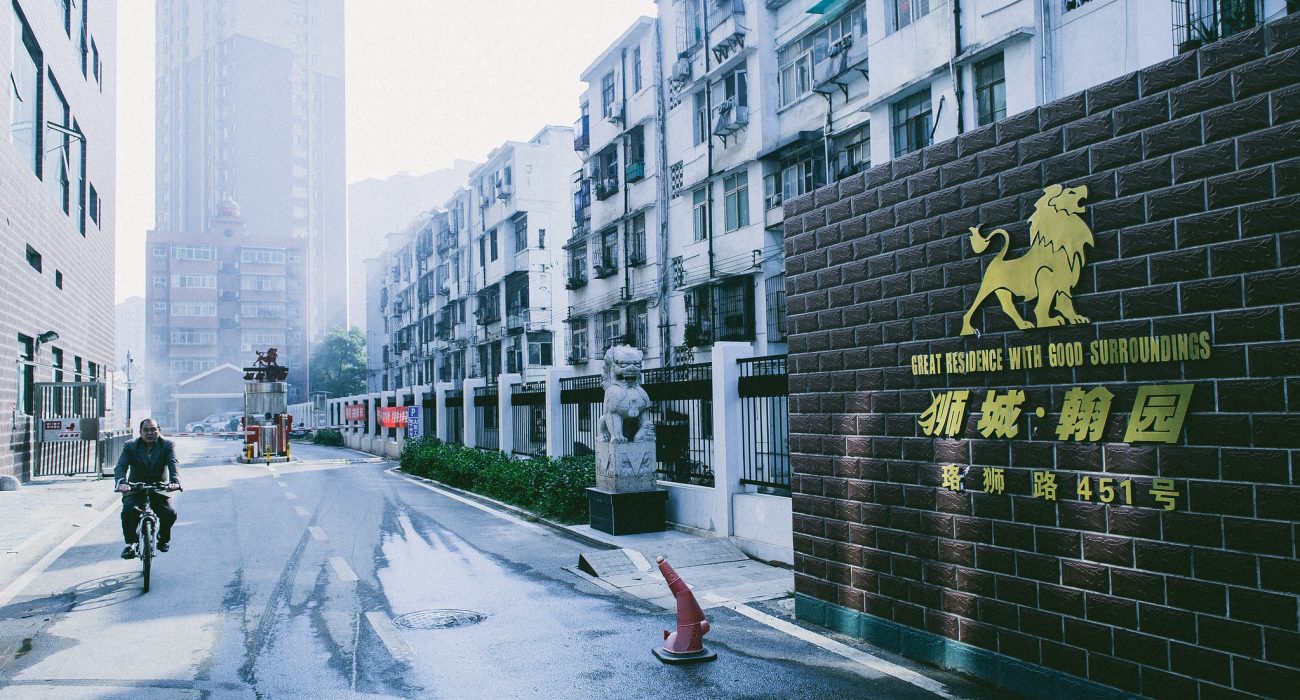 Manchester students residing in the Hubei province have expressed concerns that resources including food and medical supplies are “unbelievably limited” as fears over the ‘coronavirus’ outbreak grip their city and the wider world.

Two cases of coronavirus have now been confirmed in the UK as of January 30th, but this is a drop in the ocean compared to the visible effects of the virus on the city of Wuhan in China, in which the outbreak started.

The new strain of flu, which affects the respiratory system, comes from a large family of viruses that cause illnesses ranging from the common cold to more severe diseases such as Severe Acute Respiratory Syndrome (SARS).

In an effort to contain the virus, Chinese authorities have put three cities in Hubei province, with a combined population of more than 25 million people, in lockdown in the midst of Chinese New Year celebrations that usually see millions of people travel across the country.

The recent increase in cases of the virus, means transport in Wuhan has been halted and people are requested to wear masks in public places.

A former MA student of the University of Manchester, who chose to remain anonymous, told The Mancunion, “I’m in Wuhan and I haven’t gone outside of my parents’ flat since 23rd January, the day that Wuhan got put under quarantine.”

It is reported that there are close to 5,000 Chinese students studying at The University of Manchester, some of whom were expected to travel to China to celebrate the New Year.

Mingwei Zhang, who is currently studying for a Masters in Manchester and who is originally from Wuhan, described the city’s situation as “spooky” and said the typically bustling streets of Wuhan were empty.

Zhang told The Mancunion: “People are more nervous about the situation than before. The city’s restrain on traffic has limited the supply of daily necessities like food, which make the Chinese New Year less of a celebration.”

However, he praised how well Wuhan had handled the situation as the Chinese government continue a procedure of preventative measures  – these include building work which is underway on a 1,000-bed hospital that will be used for treating patients with coronavirus.

One Manchester student who is resident in Wuhan expressed “deepest fear” that “resources of all kinds are unbelievably limited at the moment […] especially the nucleic acid reagent that is used in diagnosing pneumonia caused by 2019ncov”, adding that doctors in the city are “overloaded” with work.

Despite widespread unease, the student highlighted some of the ways in which the community in Wuhan is coming together to combat the wider effects of the outbreak: “Many kind people are now extra active on the internet gathering, sharing information and organizing volunteers to help with the situation such as donating and distributing medical protections and food, and picking up medical staff to go to work because all public transportation has stopped.”

The University of Manchester has advised students and staff alike to keep up to date with the relevant information published on the Public Health England website as a means to prevent further escalation as the facts and figures become more widely available.”

It is strongly advised that those due to travel to China should consult the Foreign and Commonwealth (FCO) travel advice page.

Anyone who has returned from Wuhan is encouraged to stay indoors and inform the NHS of their recent travel to the city, even if they do not have symptoms of the virus.