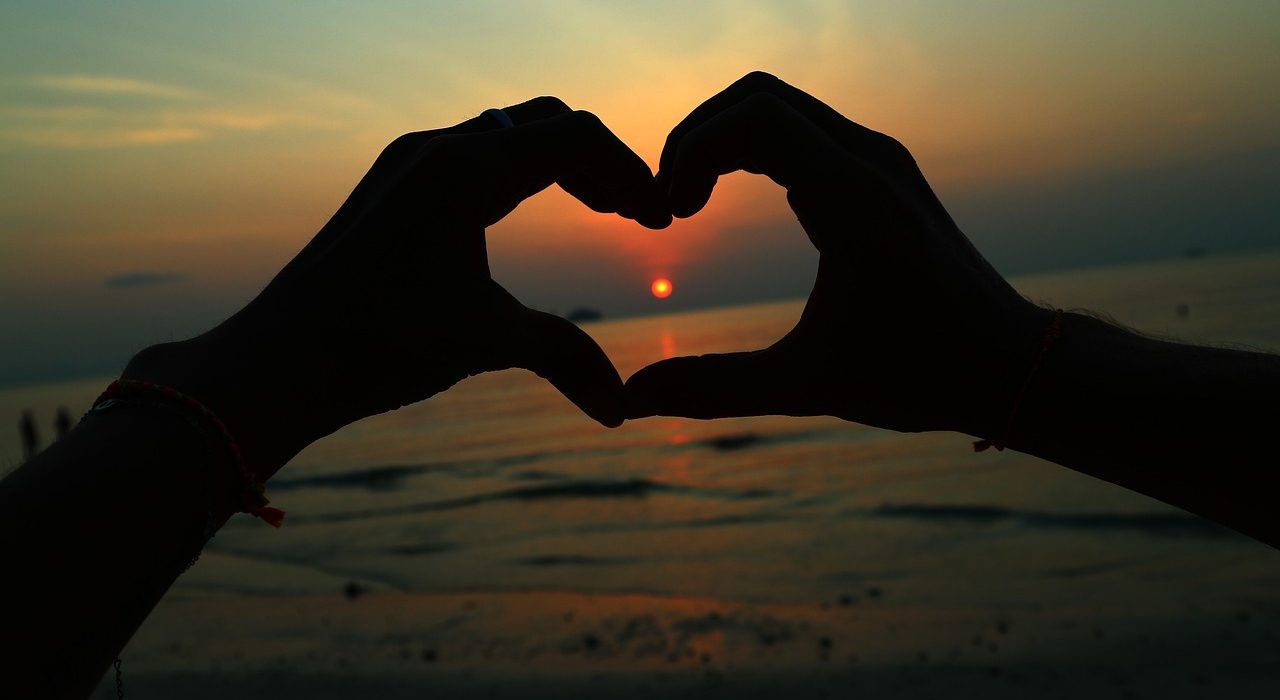 Love Island: Where is the food?

Love Island – the common denominator for every TV-watching human for the next month. Everybody loves it, including myself – it’s the TV equivalent to pot noodles or Fallowfield fried chicken; you know it’s so bad for you but it just feels so good.

However, regardless of public love for the reality show, there is an undeniable wealth of negative media out there about Love Island. From mental health advocates slamming the show for it’s blatant disregard for the emotional welfare of its contestants, to feminist critiques of the overly-gendered routines enforced by producers.

There are many parts of Love Island that most people recognize as unrealistic. From cosmetic enhancements, lash extensions and plastic surgery, to the coerced conversations about who likes who. But, one thing rarely discussed is the distinct lack of food both in discussion and routine? It leads me time and time to question, where is the food?

Granted, there is the novelty of the islanders cooking a dish as an offering to a new islander, which, lets be honest are always shite. Even whilst writing this I’m still reeling about Paige’s offering of soy sauce-fried chicken breast with tomato pasta. Let’s not also forget the ‘garnish’, an uncooked wedge of tomato and a singular raw asparagus tip….

Why can’t any of them cook? The mushroom and prawn ‘bruschetta’ (which I quote because, since when was putting-something-on-toast a qualifier of bruschetta?) looked average. The dessert, squirty whipped cream on something vaguely cakey… Didn’t set my loins alight.

Now, don’t get me wrong, I realise that Love Island is not dinner date (not that dinner date promises quality) but, were I ever to go on Love Island I would not be faking the “mmmm”s. Personally, I would have loved to see Wallace slate Paige’s chicken for being sh*t.

But aside from all the islanders appearing to be absolutely abysmal cooks, there is another big problem with Love Island dinners – where are they? Perhaps showing a sit-down dinner would skew too far from the show format of asking each other where their heads are constantly at… Or perhaps the producers want to preserve the fallacy that the islanders are semi-human, bikini-wearing goddesses who probably don’t sit down for lasagna and chips every night.

If we discount the odd ice-pop, cereal bowl or first ever attempt at making an omelette – in the case of Tommy Fury last summer – what do they realistically eat? What person goes to Spain and doesn’t eat their body weight in tapas?

Believe me if I was forced to sit in a bikini all day and ‘just chat’, after probably coming from a life of full-time work, I would be slamming that pantry. Every share bag of sweet chilli sensations that I could physically locate would be getting absolutely scranned. Every slice of Serrano ham and block of Manchego cheese would be decimated in seconds. Trust me.

Despite me being a food-lover, purely out of curiosity I would want to see what they all eat. But, even on a more ethical level, can Love Island stop pretending that food isn’t an important process in a human day? Could it be that the producers scared to show that such-highly groomed, chiseled humans only eat plain spinach, boiled broccoli and chicken breast?

Or, even more importantly, could we see that those goddess girls actually enjoy food and aren’t limited to the skirmish nibbling of an ice pop or suggestive lick of a lolly? If so, I want to see! For the sake of mental health and the impressionable nature of young people obsessed with the show; can we perhaps start showing that a bikini model is only human and probably enjoys eating a massive plate of carbonara? Also, perhaps the show could focus on the fact that she isn’t going to have a washboard tummy at all times?

So please, as a food-lover and an overall human can I beg to the producers to satisfy my question of where is the f***ing food?!