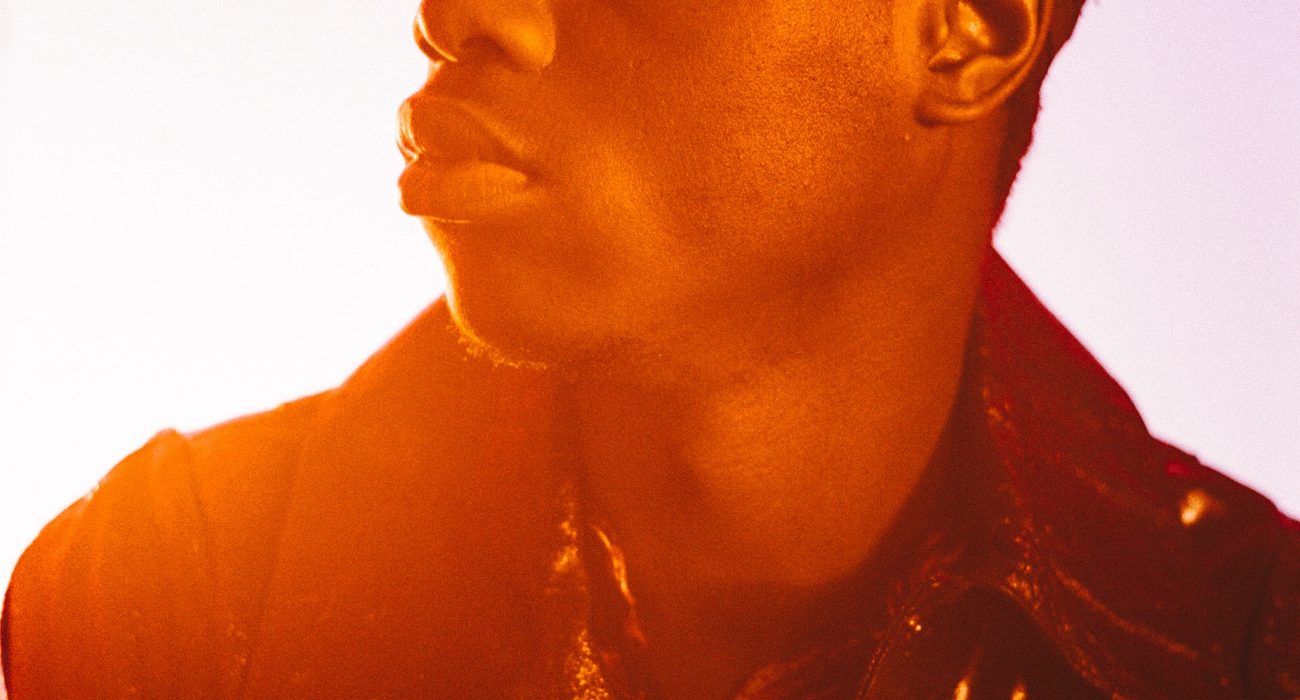 J Hus occupies a very interesting place within the UK rap scene through his ability to retain underground credibility and also crossover to the mainstream with considerable success.

Whilst not as commercially successful or internationally well-known as his contemporaries, such as Stormzy and Skepta, he is a force to be reckoned with and adorned by Black British youth and critics alike.

The dual space that J Hus operates in is encapsulated by the way in which his stint in jail in December 2018 for possession of a 10cm knife was followed by Drake – a self-confessed stan of all things grime – bringing him onstage at the O2 in April 2019 to reveal his release.

Part of J Hus’ appeal to the youth comes from his often controversial, stream-of-consciousness statements and conspiracies posted on social media, which centre around race and religion.

For example, his bizarrely sincere post, “When I stopped doing black magic is when my life fell apart” caused a storm on Twitter, with people disdaining and ridiculing his bold eccentricity.

Posts like this are now a common occurrence for Hus and have fed into the themes and messages on his latest release.

Big Conspiracy is authentically and consistently ‘Hus’ throughout. His post-jail self is more honest and self-assured than ever, armed with impeccable melody and hooks that are easily up to par with his most popular songs.

The simple monochromatic album cover with the emboldened words ‘J HUS: BIG CONSPIRACY’ in the centre – with ‘PIRACY’ underlined as a reference to the album leak one month prior – doesn’t give justice to the vibrancy of the album. Nor does the minimalist design represent the complexity of the figure that is J Hus/Bouff Daddy/Heavy Papa — or whatever pseudonym he is planning to go by today.

In every song, J Hus flexes his ability to make it instantly charming, with production that is rich and layered in its combination of afrobeats, hip-hop, RnB, and grime but is still surprisingly easy to memorise and familiarise yourself with.

The title track ‘Big Conspiracy’ is a succinct introduction to J Hus. He carefully treads the line of confidence and cockiness over a smooth, inoffensive neo-soul beat that would find home on a Tom Misch album.

This backing is contrasted with the punch of the lyrics; which discuss migrant issues through lines like – “they sent my n**** back to the Carib islands”; and sobriety, such as in the claim, “I say no to drugs like Ronald Reagan.” The track then fades out with a charming saxophone solo that almost makes you forget the heaviness of the subject matter.

The following song ‘Helicopter’ replicates the same themes of ‘Big Conspiracy’ but unfortunately suffers from being too similar to its predecessor ending up sounding like a lackluster version of the same song, rather than a deserving counterpart.

A sure-fire highlight of this album is in ‘Triumph’. J Hus’s paranoia is mellowed by his relaxed auto-tuned tone, as he accepts that he will always have to deal with opposition, “but the real will always triumph.” He appears nostalgic for his past friendships and relationships, but holds no regrets, always reminding himself to look forward more than backwards.

The sequence of songs that follows this – namely ‘No Denying’, ‘Must Be’, and ‘Love, Peace and Prosperity’ – function as the perfect trio, showing all dimensions of J Hus. The tracks relay that he is steadfast in his values and also has a clear sense of his position within rap, e.g. on the hook of the latter he accurately sings, “I live a street life and sing a melody.”

J Hus is a proficient storyteller, prioritising matter-of-factness over technical rapping ability and internal rhyming structures. The result of this works both to his advantage and his detriment.

This rap style seems to be an insight into his mind – constantly in gear, moving fluidly from one subject matter to the next without explanation – but this simultaneously obscures some of his messages, that would be even more effective if elaborated on, rather than left as Instagrammable quotes.

Despite this, he is self-reflective and clear-eyed, watchful of his enemies and sharper than ever before. This album shows that although the persona of J Hus may precede him in many ways, his music is so good he just about gets away with it.