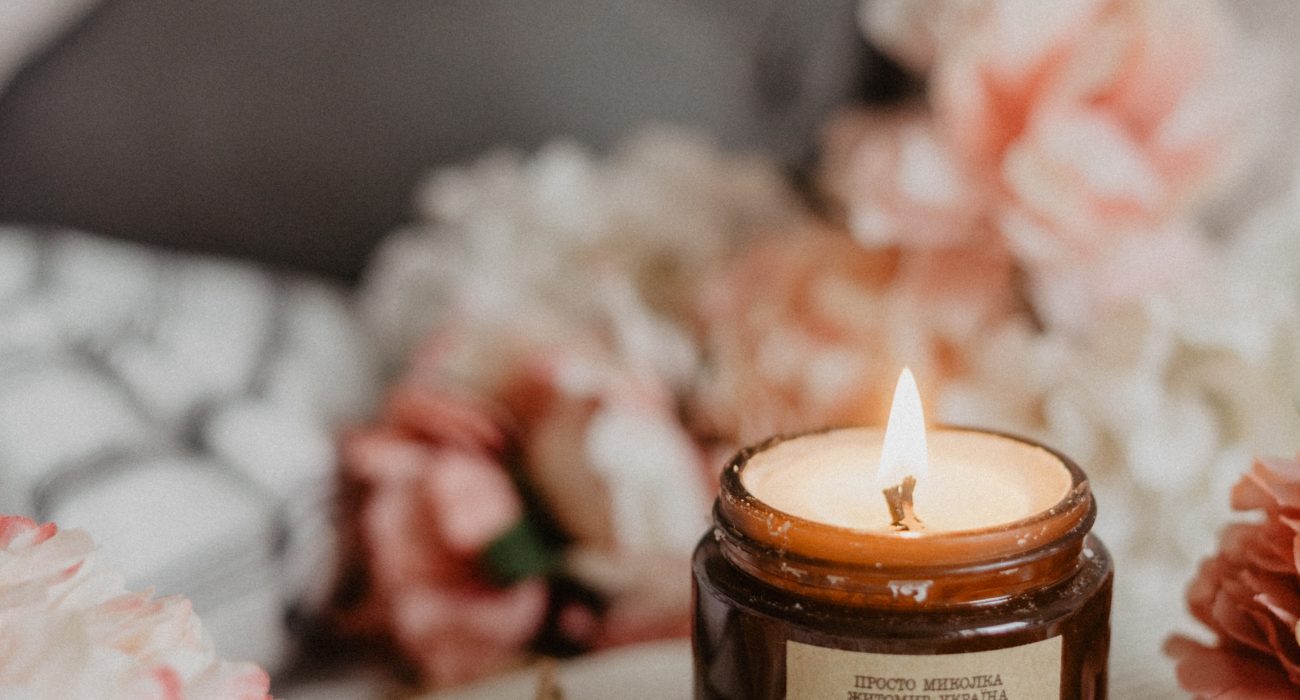 Self-care seems to be a hot phrase at the moment, even if the actual definition of what it entails tends to be vague. Perhaps it means lighting a few scented candles, watching eight episodes of The Good Place and eating a block of Lidl own-brand chocolate. Maybe it means spending less time with that toxic friend or taking a break from social media. Maybe it means drinking a little less, or treating yourself to an extra glass of wine occasionally.

Various brands have caught on to this trend, in one way or another. Indeed, one of the most prevalent, if dubious, forms of self-care is so-called “retail therapy”. But the whole “Treat Yourself” concept isn’t just a skit from Parks and Recreation, as brands are pushing this narrative to convince consumers to purchase things they probably don’t need, or can’t afford, all in the name of self-care. The message seems to be: shop the pain away, forget your troubles, and consume, consume, consume! Healthy? Probably not. In fact, researchers at the University of Melbourne have advocated that “retail therapy” be relabelled Oniomania, or Compulsive Shopping Syndrome.

Of course, there is more to self-care than just retail therapy. It’s easy to find countless articles on the internet about ways to de-stress, re-centre, or meditate, among other verbs. There is, of course, some value in this. Mindfulness in particular has been shown to help alleviate stress, anxiety, and depression to some degree. The mindfulness meditation app Headspace has taken off in the last few years, and according to its website now has over 30 million users. Many people, including psychologists, have praised the app for being a great tool for people looking to engage in mindfulness. But, of course, it isn’t free – at least the “premium version” (which over one million people subscribe to) isn’t.

In the US and UK, the countries where Headspace is most popular, people find it incredibly difficult to access mental health support without spending tremendous amounts of money on private care. The UK may offer support through the NHS, but services are notoriously underfunded and waiting times can be hopelessly long. It is not surprising that somebody has capitalised on this crisis, and correctly predicted that many people will gladly spend some extra money for an app in lieu of actual mental health support. And someone who has benefited is Headspace founder and CEO Andy Puddicombe, who bought a mansion in Santa Monica for $7.36 million in 2019.

Yes, capitalism offers a multitude of quick fixes for all of your issues, but the true irony lies in the fact that, in many cases, it is the cause of them. Of course, mental illness can be caused by a range of factors, including genetics and physical or emotional trauma. But, in a world where inequality is on the rise, consumerism is omnipresent and everything down to a person’s appearance is treated as a commodity, a clear link has to be drawn between capitalist society and the worsening mental health epidemic. In 2019, a poll of 38,000 British students found that around half have had thoughts of self harm, and around a fifth are diagnosed with a mental illness.

So yes, capitalism may create or worsen your problems, but it’ll also promise to take them away – for a small fee of course. Forget therapy, why not fork out the cash for a monthly subscription to an app where a softly spoken British millionaire tells you he understands the hardships of daily life? And if that doesn’t work, why not go out and treat yourself to that jacket you’ve always wanted? Who cares if it’s a bit expensive – treat yourself! Or you could stay in, get cosy and watch that new video by your favourite YouTuber. You’ll just have to watch the ads, of course.

There you go – don’t you feel better? 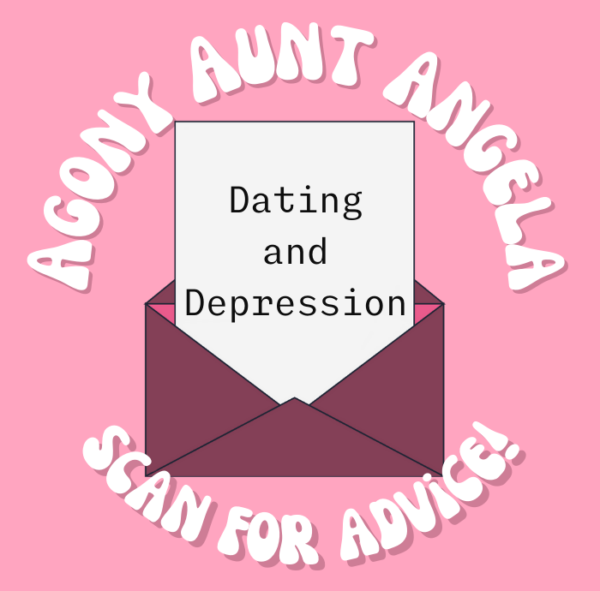 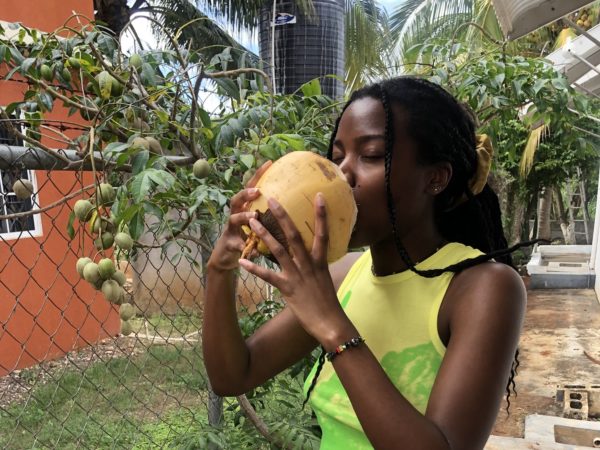