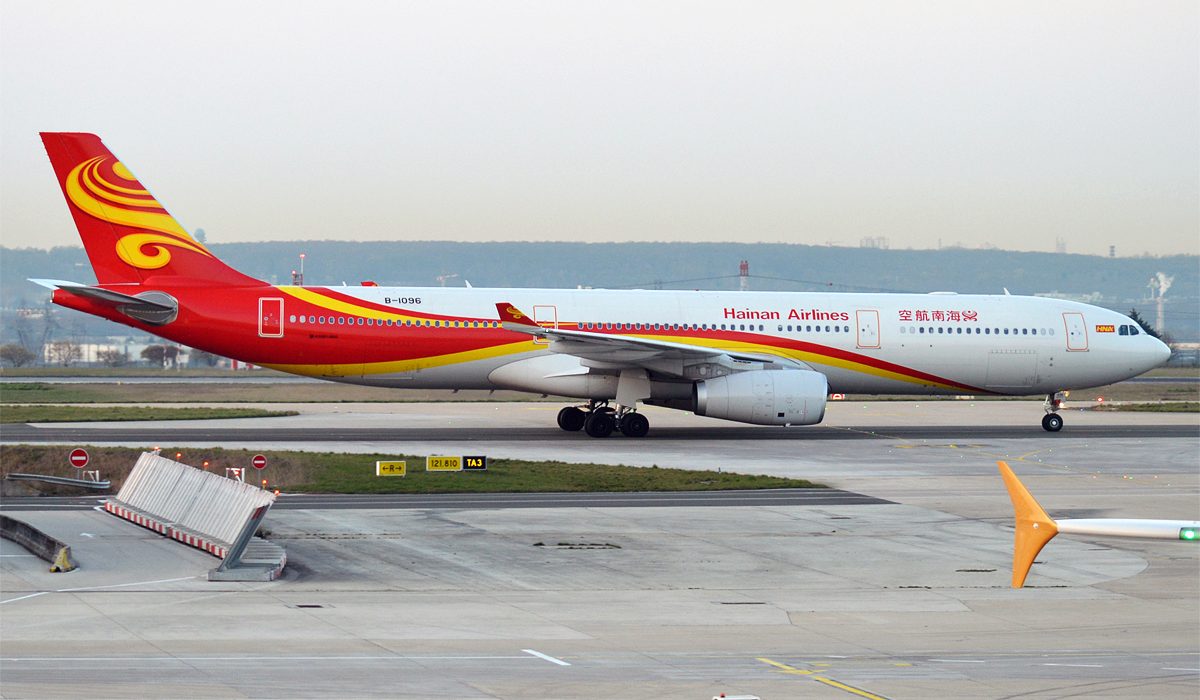 Manchester Airport has announced the suspension of all flights between Manchester and mainland China amid fears surrounding the coronavirus outbreak. In total, 21 flights and thousands of passengers have been affected by the news.

This announcement comes after two cases of coronavirus were confirmed two weeks ago in the UK, in York.

Hainan Airlines the company responsible for the cancellations, has suspended any flights to and from the city between February 6th and March 28th.

The flights that are supposed to operate three times a week, Friday, Sunday and Tuesday, during the winter season but have now been suspended for over a month. There is no alternative direct route to mainland China from Manchester.

The news follows Manchester Airport’s announcement of a possible new route from Manchester to Shanghai, operated by Juneyao Air last month. It is yet to be confirmed whether this suspension will affect this journey launch.

These flights are not the only thing to be affected in the UK as part of precautions – last weekend the Manchester Chinese Students and Scholars Association (CSSA) decided cancel their Chinese New Year celebrations due to fears about the virus.

Foreign Secretary Dominic Raab has urged all British Nationals to return to the UK amongst the coronavirus outbreak:

“The safety and security of British people will always be our top priority. As such, we now advise British Nationals in China to leave the country if they can, to minimise their risk of exposure to the virus.

“Where there are still British Nationals in Hubei Province who wish to be evacuated, we will continue to work around the clock to facilitate this.”