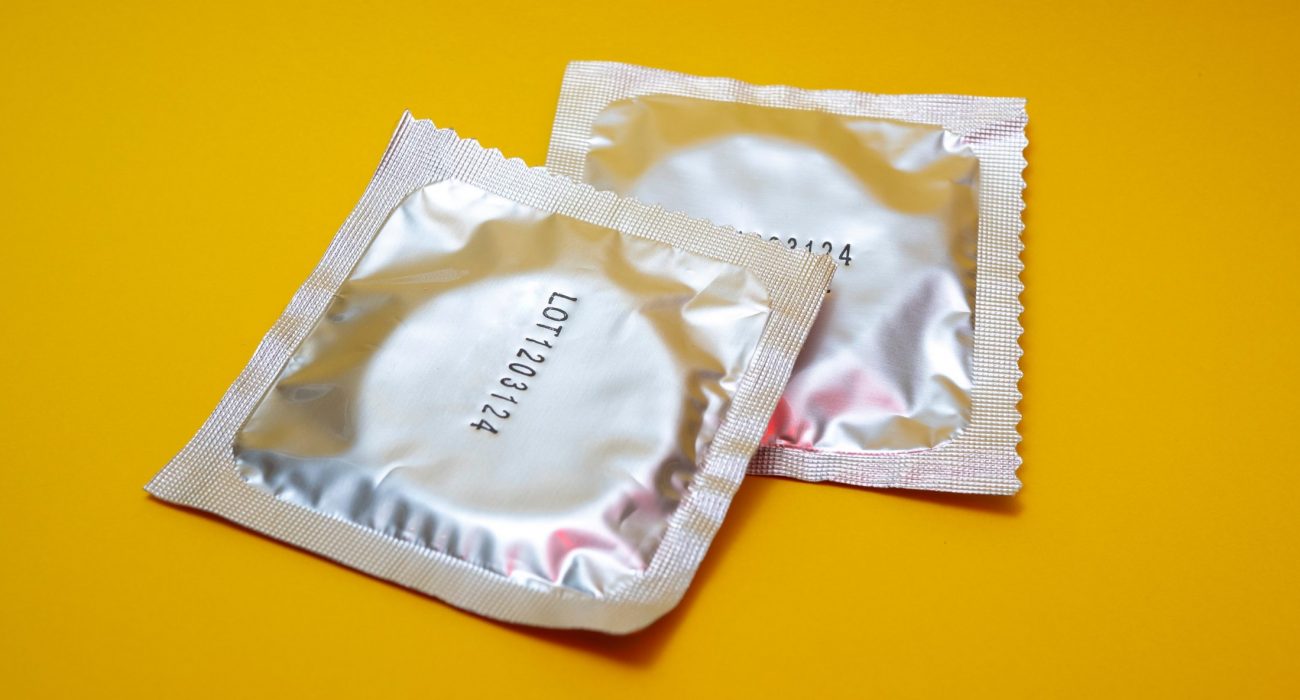 For many people I’ve spoken to, the most striking theme within this season is the collective unity of the women. One character (Aimee’s) experience with sexual assault on her bus journey to college mirrors something all too commonly experienced by women in society. Sex Education’s emotional depiction of how she processes the resulting trauma is sensitive and validating for those struggling with delayed acceptance of their experience. This portrayal of harassment and its emotional impact prompts understanding of many women’s everyday reality. The show aids this further in a moving scene of solidarity, where each of the six women characters shared how they individually had been affected by the social epidemic.

Another topic discussed is diversity and personal issues, with the diversity of actors and characters being second to none. The show features wide racial diversity and the cast is also inclusive of a variety of ages, reaffirming that sexual pleasure, sexuality and personal health affect all of us. Storylines discuss adult relationships and friendships, menopause, and pregnancy within older women. Impressively, adults are not alienated within the narratives, as can be the case with traditional ‘teenage’ storylines. The show tackles interrelationships in cases such as Maeve’s relationship with her mother, and the complexities of student/staff relations.

Addiction is not taken lightly, but nor is Maeve’s right to self-respect overlooked. With the complex inclusion of an unreliable parent figure and the results of social stigma and neglect, the programme prompts us to consider the varying privileges we take for granted at home, alongside the social pressure to endure toxic family members for their benefit.

Of course, sexuality is incredibly important to the narrative, and builds on the diversity within the first season to cover identities such as asexuality and pansexuality. The show de-stigmatises fetish and gives viewers great advice regarding confidence and subverting peer pressures surrounding identity. This is crucial in the high-school scenario, where such expectations can impact immensely upon mental wellbeing. Sex Education discussed this in terms of the academic pressures and resulting self-harm within Jackson’s emotional journey. Breaking the stigma of mental illness and self-harming behaviours amongst men, his character was treated sensitively and with understanding, the normalising of which is pivotal to the progress of real-world social change.

Indeed, the awareness the show brings to the table is iconic; educating viewers on topics with severely under-established attention (vaginismus, sexual identities, healthy relationships, disability and other difficulties faced in life). Sex Education is revolutionary. The real-life discussions it prompts are vital to supporting intersectional causes; viewers everywhere who may not have otherwise been exposed to these narratives can experience shameless and open discussion of these taboos. The overarching promotion of the importance of communication cannot be understated. This is the voice needed by so many teenagers and adults on their journey of self-acceptance, whilst remaining a binge-worthy comedy-drama.