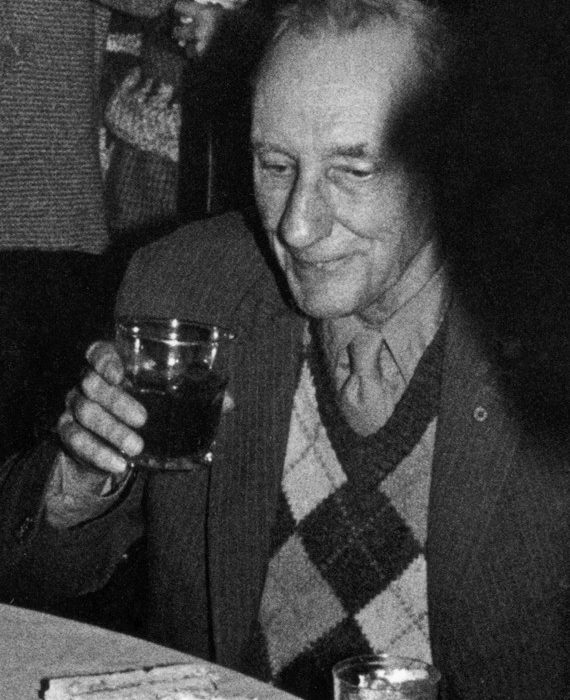 Among (many) other accolades, it probably wouldn’t be complicated to praise David Cronenberg for being ambitious in the source materials he chose to adapt; from turning the romantic tragedy of 1958’s The Fly into a terrifying body horror, to bringing J.G Ballard’s controversial Crash to the big screen. When thinking of him in this way, it’s easy to see how probably his most ambitious project, of William S. Burroughs’ semi-autobiographical Naked Lunch has found a slot in HOME’s recent season showcasing adaptations of “unfilmable” novels.

Burroughs’ initial novel is a manically written and hugely controversial work detailing the author’s heroin addiction and the people he met in various drug scenes. It was banned in Boston for obscenity upon publication and is largely non-linear and unclear in terms of plot.

In adapting such a mountainous work, Cronenberg simultaneously creates a film that is both a Naked Lunch adaptation and a Burroughs biography. The central character, William Lee, is played by Peter Weller almost as if to recreate Burroughs. From his still body language and demeanour, to the noir detective costume design, the character is built through performance and direction to greatly resemble how Burroughs embodies himself within the novel.

The film also incorporates elements not just from Burroughs’ novel, but also his other writings and life. A pivotal scene in the film involves Lee accidentally shooting his wife his the head as part of an intoxicated game of “William Tell” based on how Burroughs actually killed his own wife, Joan Vollmer. The film presents this sequence as a benchmark of its overall themes. It not only sets Lee slipping through the cracks of society and escaping to live in the Interzone, and thus the plot of the film, but also the pivotal moment in showcasing Lee hitting rock bottom over the course of his addiction.

Lee spends the majority of the film being constantly high. He knows something is desperately wrong, but is completely powerless to seek help from his addiction. After becoming dependent on a liquidised form of the bug spray he uses in his day job as an exterminator, we see him symbolically craft blocks in the road from him realising his true problems; a secret legion of Interzone spies which constantly demands reports on his progress becomes a frequent hallucination. This also becomes a fantastic place for Cronenberg to demonstrate his signature effects work through a series of talking cockroach typewriters acting at the voice of Interzone, constantly demanding more of Lee and presenting him more missions. It’s almost comical until you consider how Lee is building an inescapable circle that constantly brings him back to junk.

Naked Lunch is not only a triumphant addiction of a difficult novel and a man’s life. It is also one of Cronenberg’s most admirable films. A twisted surreal horror that perfectly encapsulates the tragedy and comedy of addiction held together with sharp performances and direction. It’s expectedly upsetting and grim, but so finely accomplished that you can’t help but admire it.