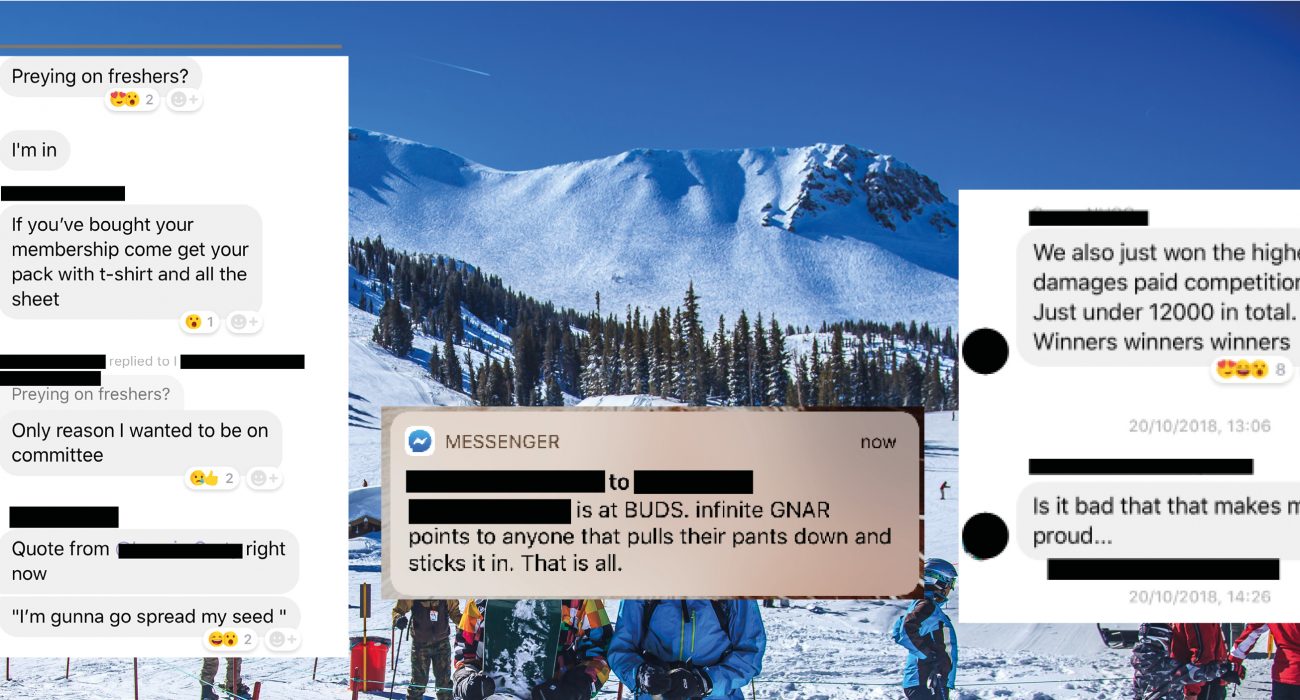 The conclusions of The Mancunion’s four-month investigation into SKUM evoked an unexpectedly visceral reaction within me. The suggestion that members of the society had “discussed ‘preying on freshers'” in their group chat and offered “points” to anybody who sexually assaulted a prominent British skier left me deflated. I was, in particular, disillusioned by the University culture that I had worked hard to throw myself into for the past two and a half years.

Fortunately, the sense of having been personally victimised by the same kinds of sexual violence acted against women which appear to be present within SKUM soon subsided. In its place, I found something I was able to better understand: a fervent sense of rage against the misogynistic culture that is prevalent to our society.

The SU statement about the investigation demonstrated a clear understanding of the wider issues. SKUM’s actions, they stated, are symptoms of “the vast, institutionalised and normalised ways in which racism and sexism manifest and fester in our society”. Alongside this, the Exec team also recognised the importance of addressing the “little things (the ‘nothings’) that snowball”.

While I could not agree more with the importance of addressing the culture that allowed the discriminatory offences against women in SKUM to occur, my understanding of this incident is not that this was merely a ‘little thing’. Nor, in fact, was it merely a symptom of the culture in which the objectification and verbal violation of women are normalised.

To me, it seems SKUM’s behaviour is the sexually predatory actions that marginalise women in the indisputably patriarchal society we find ourselves in. Without swift and appropriately severe punitive action, the position (and possibly the safety) of women within our university’s space will remain in question. In fact, while the lad culture that seems to permeate sports societies at our university does not always go hand in hand with the discrimination, verbal assault and objectification of women, it is the AU’s responsibility to ensure that, in the incidents that they evidently do, they will not turn a blind eye. To not do so firmly and swiftly would be to publicly communicate a blatant disregard for the wellbeing of the women who partake in our University’s sports societies.

The University of Manchester’s statement regarding the allegations made against SKUM (as posted in an earlier article by The Mancunion) claimed that: ‘if any breach of the Athletic Union’s or the University’s own Codes of Conduct is found, swift and appropriate measures will be taken’. Of course, the “unacceptable behaviour” uncovered by The Mancunion’s comprehensive investigation of the matter must be validated by an official inquiry carried out by the University.

When this has been completed, and if The Mancunion’s findings are further supported by the University’s own investigation, the responsibility will then lie with the Athletics Union (AU). The AU would then have a unique opportunity to bring to life the University’s otherwise meaningless commitment made to ‘promoting equality and providing an environment where all members of its community are treated with respect and dignity’ (Article 1.1.1) in their ‘Equality, Diversity and Inclusion Policy’.

Until then, the SU’s statement seems like a positive first step towards providing closure to those directly or indirectly affected by the “troubling” culture within SKUM. The SU Executive Team’s “call on the University to restrict access of individually identifiable perpetrators of racist and sexist violence to campus spaces and resources, to remove them from halls, and to remove them from the university’ seems highly appropriate.

In an effort to preserve the freedom of spaces to which every member of the University should have unadulterated access to, those who create a space in which it is unsafe to merely have a female body should, without question, be removed from that space. It is my understanding that the University’s expectation that ‘members of the University community… consider their own behaviour and the impact it can have on others’ (Article 5, Dignity at Work and Study Policy) is based on this fundamental reasoning.

Bearing this in mind,  To what extent the AU eventually does decide to exclude or not exclude SKUM committee members from the University community is their decision, but the SU Exec Officers’ call to “revoke the Students’ Union memberships of individually identifiable perpetrators of [the] racist and sexist violence” is one I, as a student at this University, would fully support.

It seems to me that in their ‘Statement from the University of Manchester Ski and Snowboard Society’, SKUM demonstrate a shocking degree of naivety. The importance of “work[ing] collaboratively with the SU, AU and the University” is a rudimentary expectation considering the severity of the allegations that they are now facing. As SKUM outline clearly in their statement: “changes don’t take effect overnight” and it was, according to The Mancunion’s initial article, only in ‘September 2019 [that] a committee member suggested he would use his leadership position to “prey” on freshers’.

When considering the disciplinary measures that could follow the ongoing investigation, the AU should ask themselves: is it worth risking the further discrimination of women to find out just how long positive changes will take? Perhaps more drastic action needed to overhaul the system and the culture that it has, until now, allowed to exist unchecked. 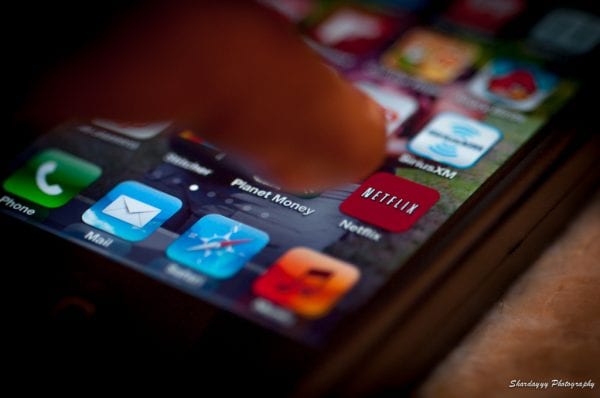