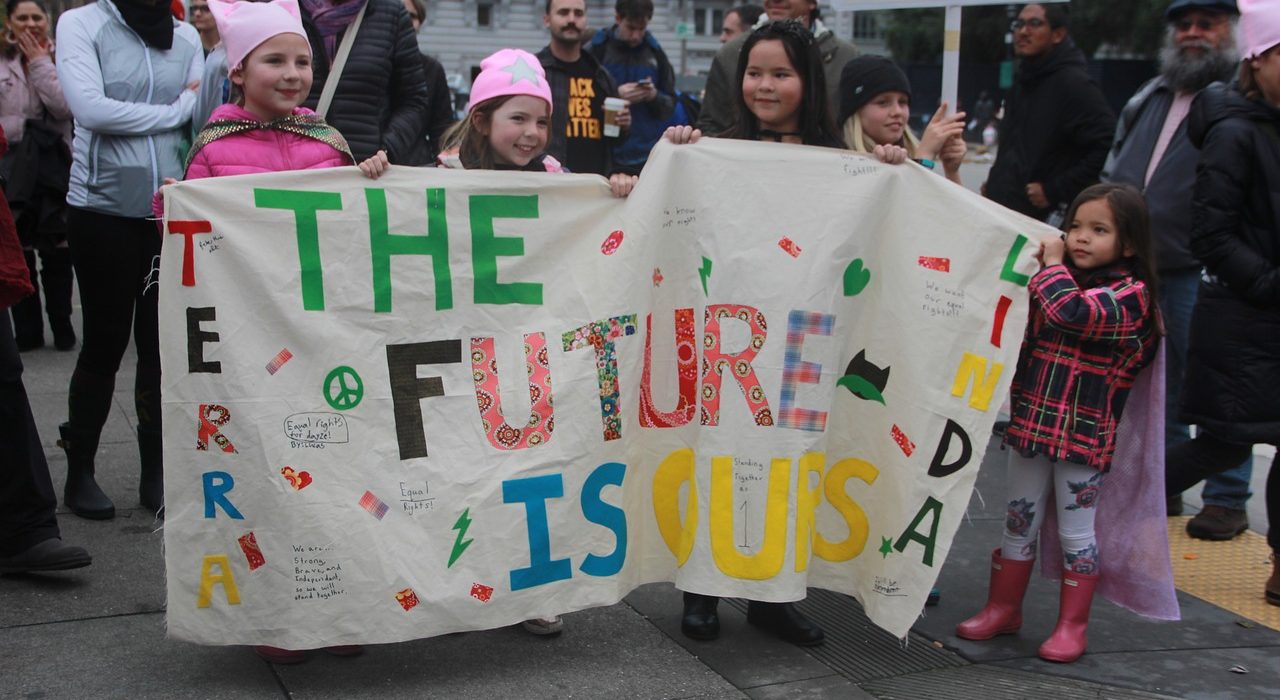 A favourite clichéd observation among the older generations is that things just aren’t what they used to be. It’s a line usually delivered with a melancholic shake of the head at the loss of what is, in reality, a deeply romanticised youth. In many ways, this is entirely true. Things have changed extraordinarily over the last century. But contrary to the popular mindset and pervasive feeling of nostalgia, they have in most cases changed for the better, and it’s all too easy to forget that.

This is not to say that all aspects of our world have improved. We should not let go of concerns about global crises, or suggest that they don’t in fact exist, because they do. Global temperatures continue to rise, ice is melting, forests are burning, and the lists of endangered and extinct species grow ever longer. There is a lot changing across the world that threatens to obscure life as we know it. But thanks to a combination of the selective reporting by journalists, and negativity bias – a phenomena by which humans give more psychological weight to bad than good news – it is easy to allow these stories to overwhelm our sense of the state of the world, and lose sight of the many staggering progressions that have been made in recent years.

Take, for instance, girls’ education. Undoubtedly there is still progress to be made. Yet the changes we have seen in recent years are monumental, and the numbers continue to rise. In 1970 the share of girls of primary school age enrolled in education globally was 65 percent. Now, it is 90 percent, while for boys it is 92. The gender gap is closing and the results of this are far-reaching.

Not only has educating girls been shown to increase economic growth, but also positively influence mothers, who are then able to make better decisions about their own children’s health and education. It follows therefore, that with more children being educated today than ever before, there are also fewer children being made to work full time in bad conditions. Indeed, in 1950 this was the reality for almost 30 percent of children aged 5-14 across the world. Now it is less than 10 percent.

On top of this, there has been an astounding improvement to the number of families with access to modern healthcare in recent decades. According to the World Health Organisation, the share of one year olds who have been given at least one vaccination has increased from 22 percent in 1980 to 88 percent in 2016. This is an incredible achievement, in a relatively short space of time, and one we should be celebrating. Child mortality rates as a result are at the lowest they have ever been. In fact, thanks to medical advancements and increasingly available treatments, we are able to live for twice as long as our great great great great grandparents. And we only get one life, so that’s a pretty big deal.

Climate change might the biggest issue facing our society in the modern world. Yet, as with so many things in life, there is a dangerous tendency to catastrophise the problem. While it is undoubtedly necessary to keep raising awareness of the threats of global warming, the continual reminders of how bad it could get make us wonder whether our efforts are making any difference at all.

Well, they are. Thanks to the recent growth of the Green movement, the UK now recycles around half of its household waste, which has cut CO2 emissions by around 60 percent and created the growth of an entire market in recycling products which employs more than 30,000 people. On a bigger scale, roughly 36 percent of all the energy used worldwide today comes from modern renewable sources such as hydropower, solar and wind, representing a five-fold increase from the 1960s. What this means is that for twenty years now, our global consumption of traditionally used biofuels has been in decline.

Somehow, these positive statistics always get lost among the seemingly endless tide of unhappy news stories. It’s important to remind yourself every now and again that things are, in fact, not quite as bad as they seem.