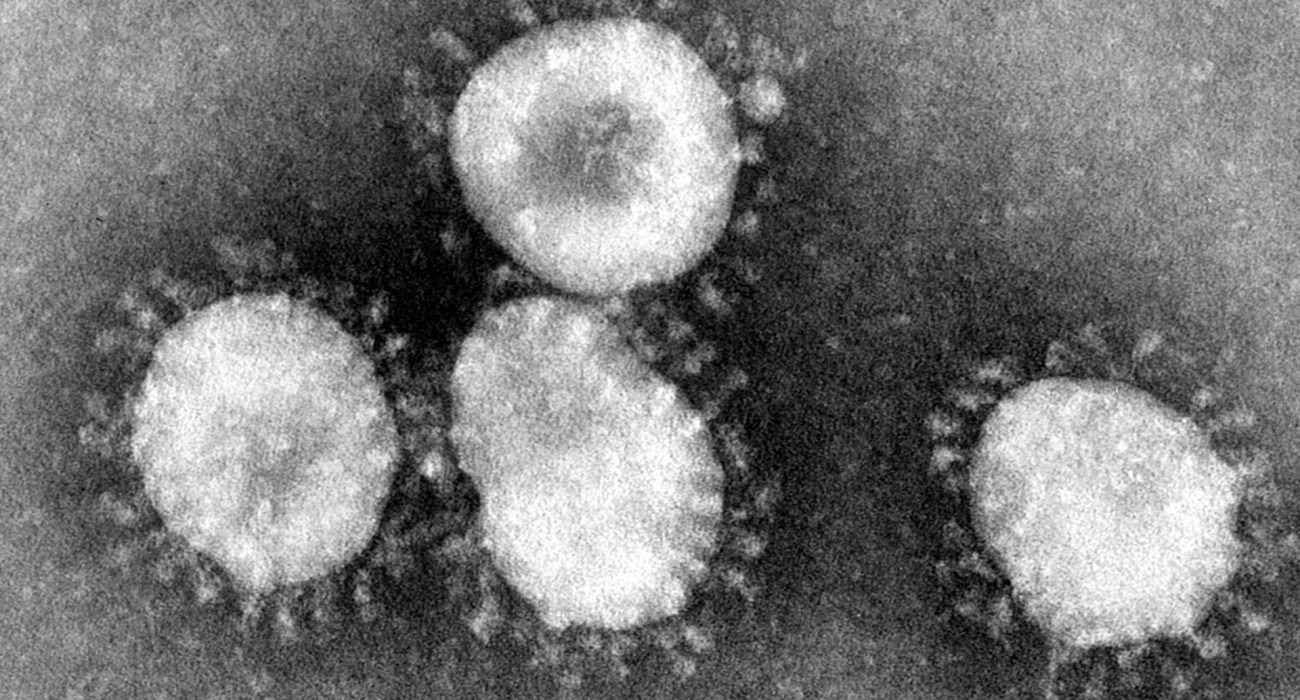 Amidst the ongoing outbreak of the novel coronavirus – or COVID-19 as the World Health Organisation has named it – rather than concerns about public health, many people’s attention has instead turned to comparisons with the flu, in what often appears to be an attempt to downplay the severity of the coronavirus. For many, concerns about xenophobic attitudes towards the Chinese community have also played their part in overshadowing the global threat of this virus, however unwarranted such attitudes may be.

Having originated in China in December last year, this novel coronavirus is now rapidly spreading in South Korea, Japan, Iran and Italy (the total number of countries and territories which have confirmed cases stands at 86 as of the 5th of March). The number of cases outside China is now growing exponentially and it would be reasonable at this point to conclude that we are witnessing the opening stages of a pandemic. For those unfamiliar with the term, a pandemic is the global spread of a disease. The last pandemic the world suffered was swine flu in 2009-10.

The death rate for the coronavirus appears to be about 3% which doesn’t seem like much on the surface, but this is where comparisons with the flu should cast the coronavirus in a much more serious light. Common influenza has a case fatality rate of only about 0.1%. This coronavirus’ case fatality rate (CFR) of 3% means that this virus is at least 30 times deadlier than the flu. With 14% of coronavirus cases developing into severe illnesses according to the World Health Organisation and about 5% requiring intensive care, this is also many times higher than the flu.

Asymptomatic spread of the virus is possible, and is not uncommon, which on top of an average incubation period (the time between being infected and showing symptoms) of 5-7 days (in some cases more than three weeks) makes containment extremely difficult, and virtually impossible for countries with less cohesive healthcare systems. Iranian authorities were not even aware that there was spread of the virus within their country until there were already two deaths. This does not bode well for other countries with less developed health infrastructures than Iran.

In Britain, our time to prepare is running out. This country has confirmed 116 cases so far, 12 of which have recovered. The first death in this country has now been confirmed. With several countries now experiencing rapidly growing outbreaks, it is not likely that we will be able to stave off a major outbreak of our own for very long.

At the start of February, the British government launched a public health awareness campaign about the coronavirus which has seen adverts broadcast on the radio and social media as well as the display of posters. It’s vitally important that we are all aware of good hygiene practices such as properly washing our hands, sneezing into our elbows and for the time being trying as much as possible to avoid touching our face in public.

The worst effects of the virus do generally target those who are older and those with underlying health problems, so it is easy to be complacent about this virus for those of us who are young and healthy. However, most of us do have older relatives and other loved ones with ongoing health issues, and undoubtedly it’s important to consider and protect them.