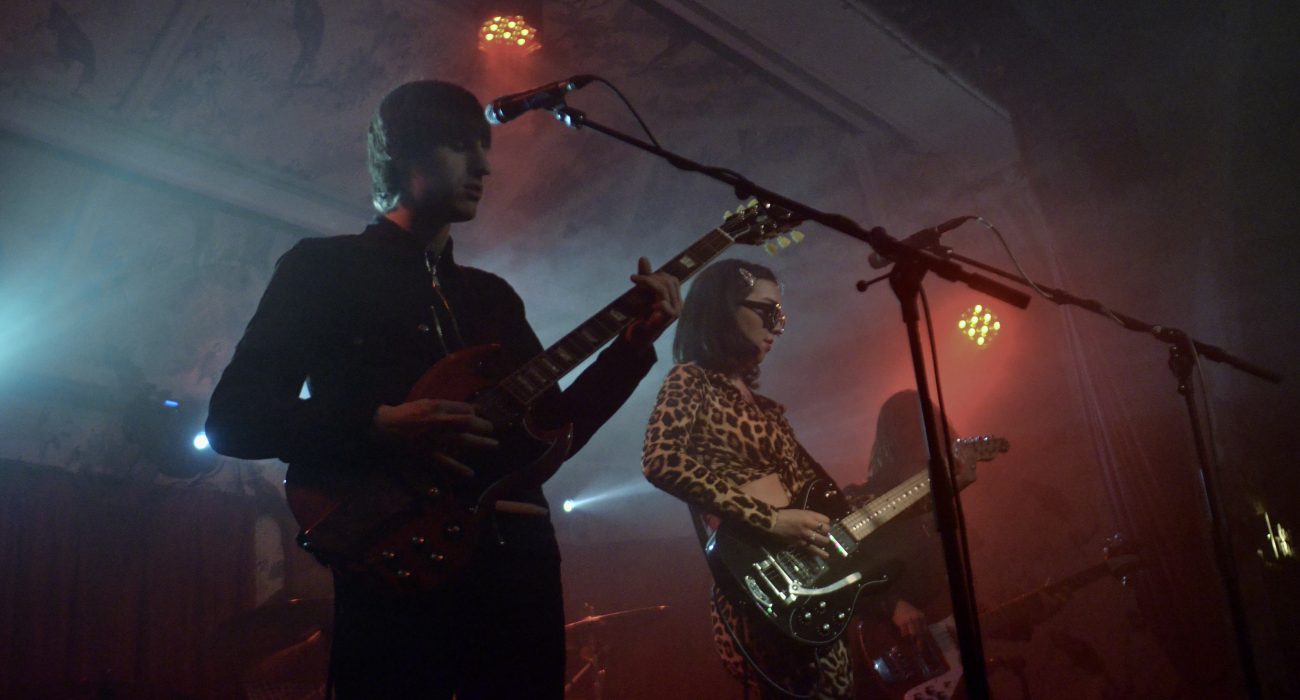 Up-coming Liverpudlian rockers The Mysterines arrived in Manchester on Friday night to play a sold out Deaf Institute. After previously supporting the likes of Sea Girls and The Amazons, it was time for the band to take centre stage. 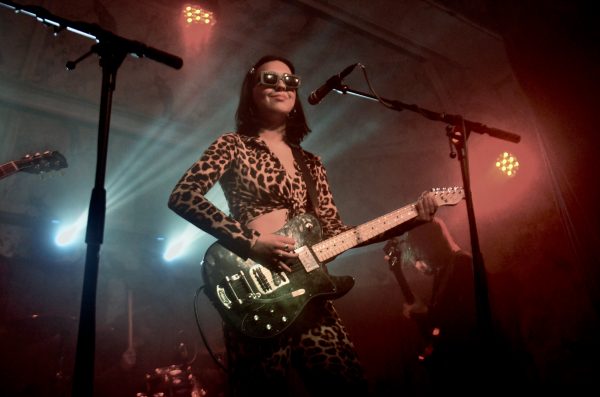 Tom Mouse Smith — a fourteen-year-old singer-songwriter — began the night as first support. Smith played his set alone, relying merely on acoustics and showcasing his tracks such as ‘Dragonfly’ and ‘Could I Live With Being Fake?’. One could place his vocal talent in the range of Tom Grennan and Sam Fender, and his musical prowess was undoubtable.

Even though he managed to capture the attention of the room, his performance suffered from awkward interchanges of silence between songs and this became rather tedious. However, his young age must be acknowledged and his showmanship will surely progress with his talent.

Second support band, Children Of The State, began their set with technical difficulties although this was made up for by the excellent harmonica skills of front man, John McCullagh. Despite their performance lacking visual prowess, with their choice of attire merely blended into the background and the lighting could be described as unexciting, this soon became forgotten once the band were fully immersed in their performance.

There was definitely an air of Arctic Monkeys within their sound, with ‘I Shiver When I Burn’ being reminiscent of Tranquility Base Hotel and Casino. McCullagh moved to the front of the stage to interact with the crowd, whilst guitarist Nathan Keeble kept up with energetic knee stomps and movements to the beat.

The Mysterines soon arrived on stage, oozing the energy that I had been waiting for all evening. The band created a bass line for front woman Lia Metcalfe to strut onto the stage, donned in an incredible leopard print two-piece and diamante sunglasses. There is a clear difference between confidence and ego, and Metcalfe has mastered it. Her vocal performance was effortless, accompanied by the heavy riffs of her fellow guitarists and a pounding drum beat. 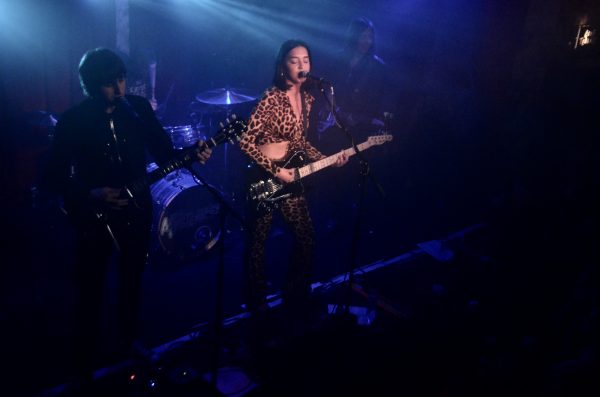 There was a visibly positive relationship between the band members, as they chatted and smiled to each other in-between tracks, especially between Metcalfe and guitarist George Favager. The Mysterines were the antithesis of insecure, so poised in their talent that it appeared they felt no need to impress. ‘Who’s Your Girl?’ came first on the set list, followed by the likes of ‘Love’s Not Enough’ and the unreleased ‘Resistance’. A stand out performance was ‘Take Control’, which featured a truly euphoric bass line and sounded like something straight out of a 90’s romantic comedy. This track highlighted Metcalfe’s powerful yet sharp vocal talent.

The Mysterines were met by an overtly enthusiastic front row of fans, sharing the same love for songs that they both did and did not know. As for the crowd demographic, I would have expected a larger female to male ratio for a girl fronted band — Lia Metcalfe herself is the prime example of feisty, female, top, rock talent. Nevertheless, the audience really engaged with the band, at one point screaming the reoccurring line of “Gasoline, I just love to hate you!”

After a build up to the encore, a beautiful acoustic version of the unreleased ‘Still Call You Home’ was performed and kept the audience in awe. This atmosphere was short-lived, however, as the band ended with the same energy that they began, with the powerfully heavy ‘Hormone’ and an extended guitar riff to finish the performance.

The Mysterines rightly owned The Deaf Institute during their set, but that stage seemed a little small for such a self-assured, formidable band. They belong to larger venues, and equally big festival slots, and I cannot wait to see them achieve it.