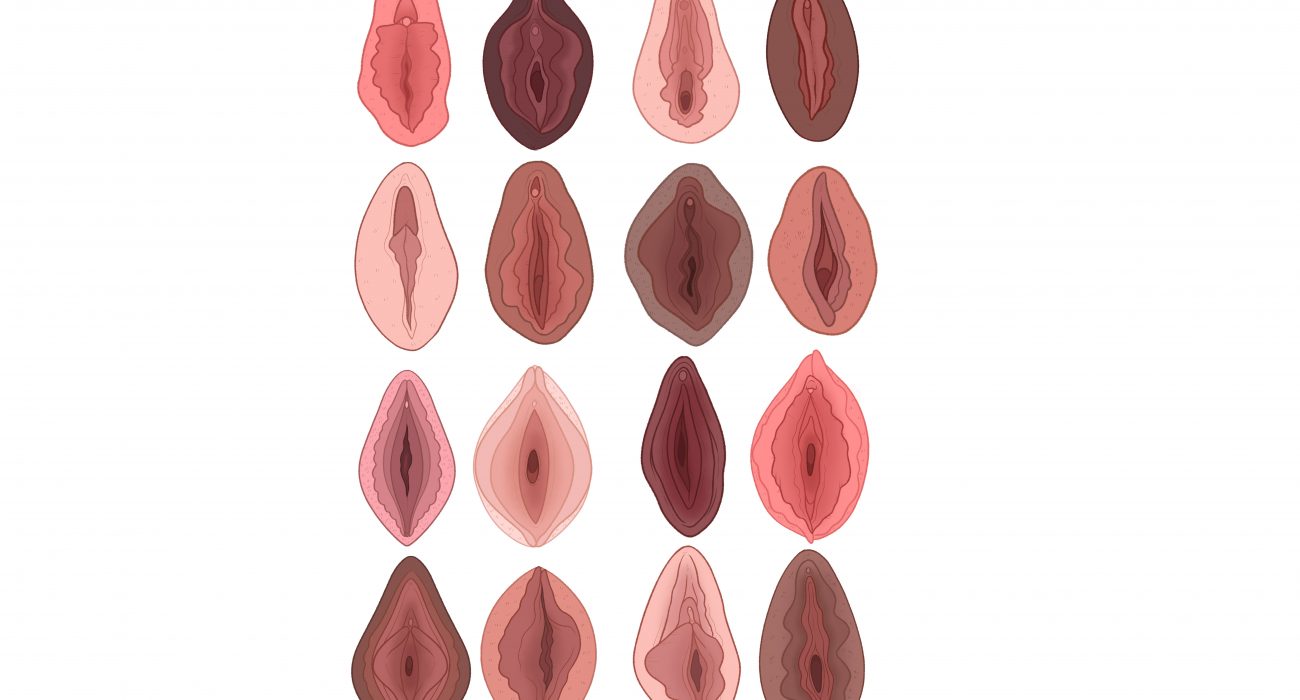 Art by Charlotte Wilcox courtesy of The Vagina Museum

A study led by Emma Crosbie, Professor of Gynaecological Oncology from the University of Manchester, has gathered findings which could potentially allow scientists to develop targeted screening and prevention strategies for women at greater risk of endometrial cancer.

The analysis, published in the Journal of Medical Genetics, covered 149 scientific studies and identified 24 genetic variants which predispose women to the disease.

Each genetic variant, referred to as single nucleotide polymorphisms, changes cancer risk by a small fraction. However, when all 24 that have been identified, are combined in a polygenic risk score, women in the top 1% have a much greater risk of developing endometrial cancer.

Professor Crosbie said: “These genetic variants linked to endometrial cancer risk are involved in cell survival, oestrogen metabolism and transcriptional control – when the information stored in our DNA is converted into instructions for making proteins or other molecules.”.

More specifically, genetic variants in HNF1B, KLF, EIF2AK, CYP19A1, SOX4 and MYC were strongly associated with the cancer found from the 149 papers studied.

This study is the most comprehensive systematic review that assesses the value of the evidence on genetic variants implicated in the predisposition to endometrial cancer.

Professor Crosbie also stated: “Because many of the studies carried out to date have been of variable quality, we felt it was important to understand more fully genetic predispositions to endometrial cancer. We hope our work will facilitate personalised risk assessment so that prevention and screening could be targeted more efficiently.”

This research is an important part of the studies around endometrial cancer, as it is the sixth most common cancer in women, and the 15th most commonly occurring cancer overall, according to the World cancer Research Fund.

In fact, in the UK there are about 8,600 new cases per year, thus making these findings a step in the right direction.