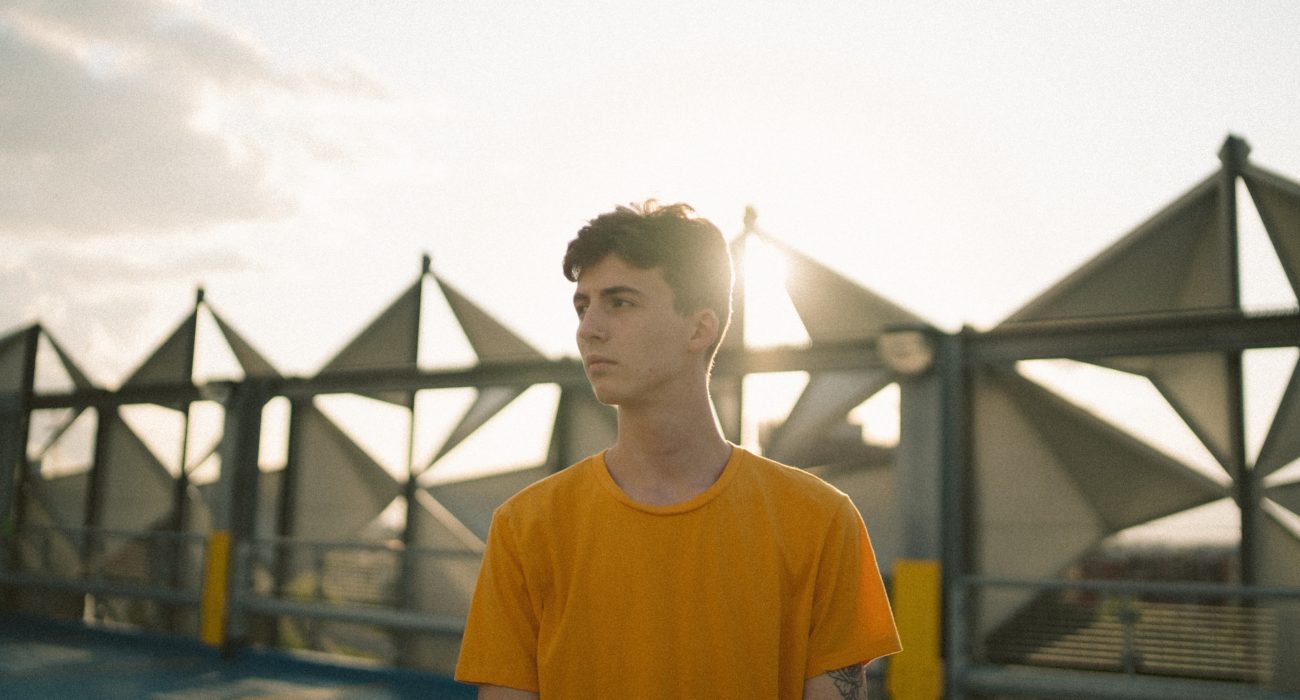 The university experience can be an inspiring time for a lot of artists. The new friends, the new home, the unbridled hedonism, all contribute to a breeding ground of creativity. This has certainly been true for Oliver Hardingham, perhaps best known by his stage name Twin Complex. The track 242, named after his room in first-year halls, saw Twin Complex reminisce on the memories created in this time through the medium of euphoric ambient beats.

Twin Complex’s first album, Permanence, was released in 2018. It focussed on creating songs that begin from a point of minimalism, and build into something complex and swirling with each new instrumental addition. The album ‘flickers between techno beats and ambience’. Perhaps what Twin Complex does best is create a body of work that offers something new on every listen. But it doesn’t stop there, and Hardingham is excited by the idea of creating something even better with his impending release ‘The Distance Between Us All’.  In this new work, he seeks to explore the human condition in all its idiosyncrasies: “the spaces we occupy, the things we share and hide, the underlying melancholy that affects us all”.

Hardingham’s teenage years spent performing in hardcore bands piqued his interest in music from a young age and gave him a dedication to his craft which is unmistakable in Twin Complex’s sound today. Moving to Manchester, and becoming part of its unmatched music scene furthered this sound. Hardingham cites the “unique culture of Manchester and its music scene” as a key inspiration to further pursue his art, and explore the myriad avenues he could take Twin Complex down. 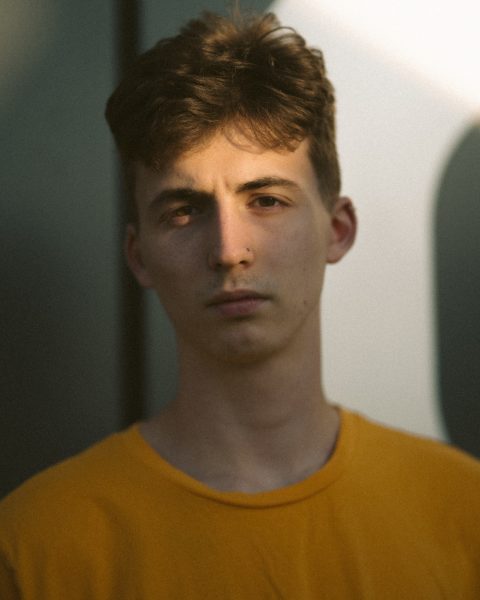 Being part of Manchester has had a palpable effect on Twin Complex’s sound. A moment of inspiration came from a night sat overlooking the city from a tower block. Hardingham observed the inner city’s movements, surrounded by the quiet of distant hills. The mix of city life’s heady bustle and the calm of the surrounding area inspired Twin Complex to combine urban, techno dance music with swirling, atmospheric, epic soundscapes. Juxtapositions like this are the heart of his tracks. Best enjoyed in the early hours of the morning, Twin Complex’s music is a must listen to for anyone looking for the best in rising Manchester DJs.