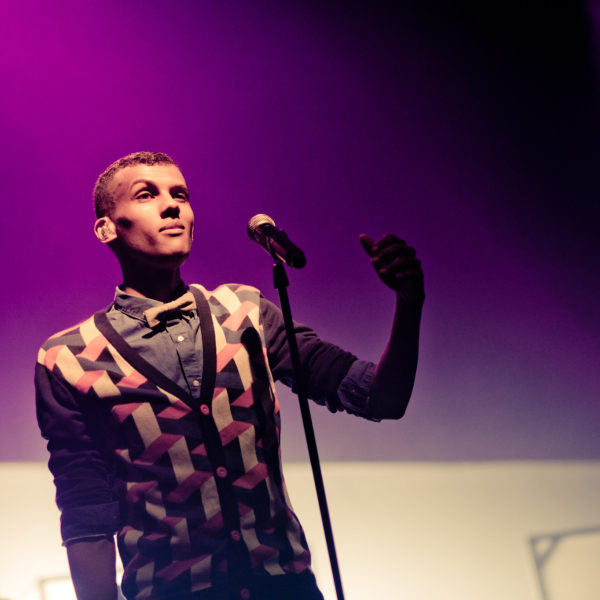 Natasha Williamson delves into Stromae’s reinvention with Santé. The maestros first release in over three years, his artistry and cinematography. 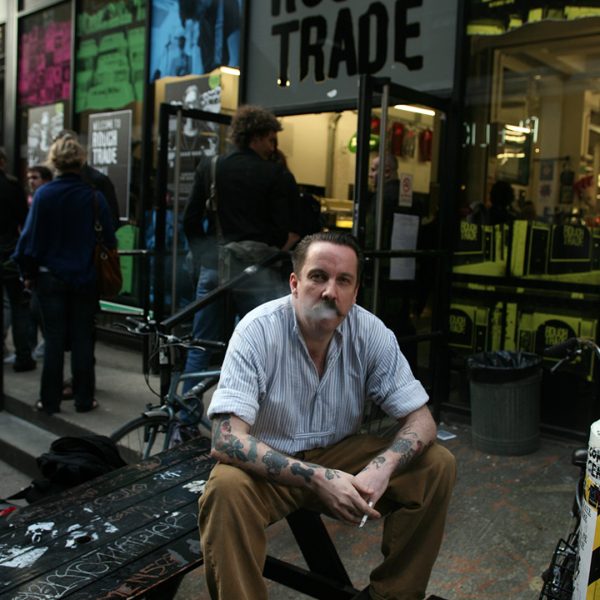 Reflecting on the death of Andrew Weatherall, Will Stonier looks at the breadth and depth of the late musician’s influence on the UK post-punk landscape 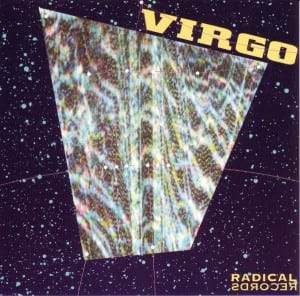 Virgo Four’s version of Chicago house was always a little more offbeat and introverted than their peers, but it was just as futuristic and innovative 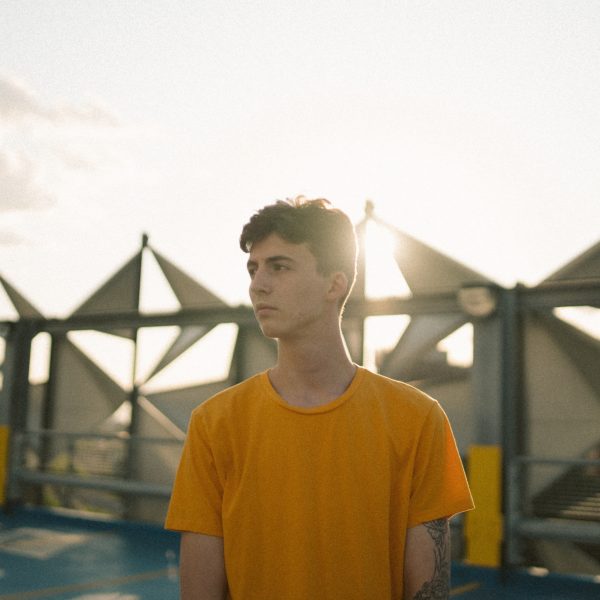 Daisy Culver talks to Manchester musician Twin Complex about his work, his inspiration and the future 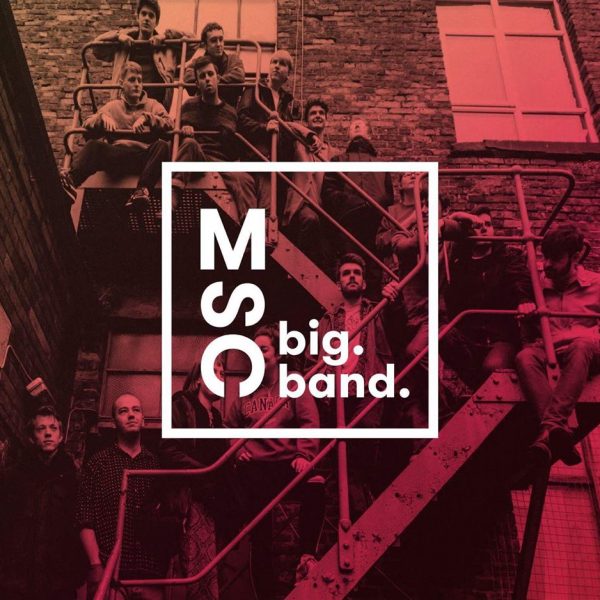 Liv Clarke speaks to Joshua Mellard, a Manchester graduate who is helping to take MSC Big Band into a new direction