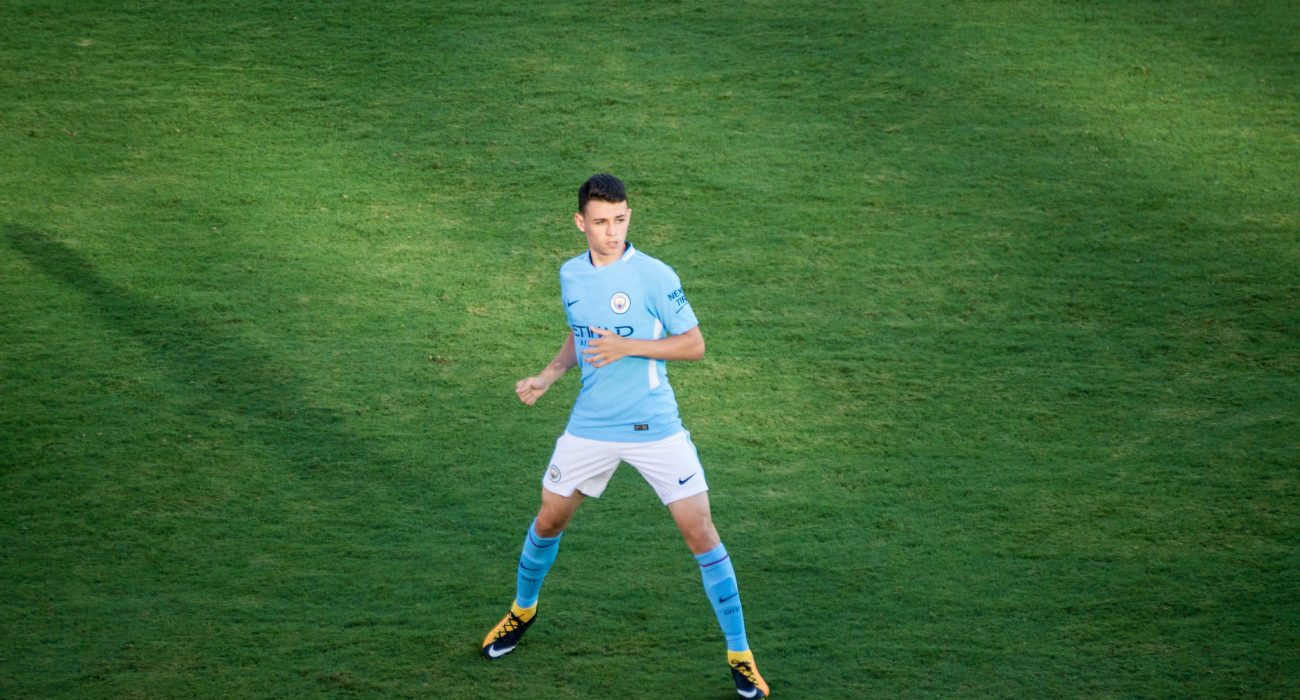 The year is 2051. Brexit is still being negotiated, you now need a total of 21 subscriptions to different television services to watch the Premier League, and Manchester City have just been banned from UEFA’s new European Super League following the club’s attempts to resurrect Pep Guardiola through necromancy.

Despite this, they have just won yet another League Cup. King George of Cambridge, ardent Villa fan just like his father, sits watching in the stands. As too does an aged Noel Gallagher, who eagerly waits outside the City dressing room after the game, as always, though his relevance has long since faded.

Rewind to 2020 and Manchester City have just won their third consecutive Carabao Cup and the 6th trophy in less than four seasons under Guardiola, in what ended as a 2-1 victory, despite a nervy ending, against Aston Villa.

The story of the match was telling of much of Manchester City’s season so far: they dominated the ball, were sloppy at the back, and missed their chances. Villa, despite bringing themselves back into the game just as it seemed the fixture was running away from them, never quite clicked.

In the first half, City scored two within ten minutes, with Aguero opening the scoring at the 20-minute mark. Man of the Match Phil Foden claimed an impressive headed assist, before the Argentine knocked it past Ørjan Nyland.

City were back on the scoresheet ten minutes later. Rodri doubled their lead from a corner that was wrongly given, leaving Villa and their fans frustrated- cue the VAR conversations.

Shortly before the half-time break, however, Villa pulled one back through Mbwana Samatta, changing the atmosphere — albeit briefly — at Wembley Stadium. Samatta’s goal was in part due to a colossal mistake by John Stones who, appearing to get his feet in a tangle, tumbled over and was unsuccessful at stopping Matt Targett’s run down the wing. El Ghazi then floated the ball into the box, for Samatta to head home.

The packed Villa section erupted, providing the claret and blue sea with a sense of optimism before the interval. Questions about whether Stones’ lurch in form is temporary or now permanent were again debated at half time, with City still struggling to fill their Vincent Kompany-sized void.

The second half had fewer clear cut chances. City’s depth looked too strong for Villa, as they were able to bring on ridiculously talented pair, Gabriel Jesus and Kevin De Bruyne, to see out the match. As the game neared its quietus, Villa did almost claw a goal back, though for a brilliant reflex save by Claudio Bravo, thus completing the Chilean’s redemption arc and solidifying City’s consistent dominance in the EFL cup.

Manchester City earned themselves a break from their recent bad press, with a win at the Santiago Bernabéu midweek and a trophy at the weekend. For Aston Villa, they travel back to the midlands empty handed, resuming their relegation scrap, current feelings perfectly epitomised as a weary Jack Grealish lay on the Wembley turf with his head in his hands.