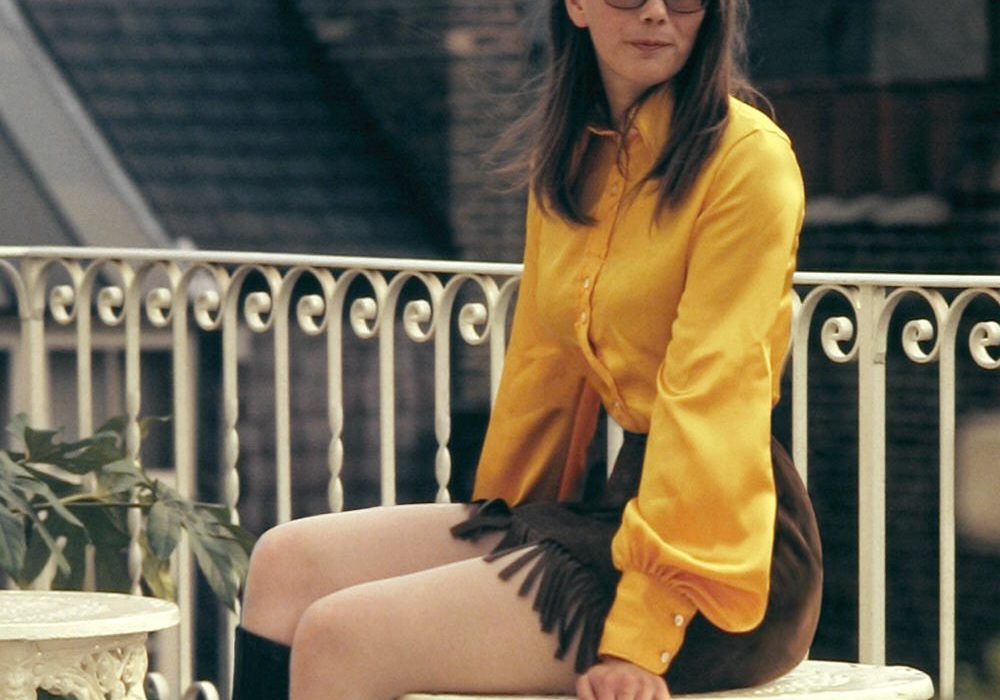 So seventies: social activism and style

The seventies had the Vietnam War and the escalation of the nuclear arms race, today we have Donald Trump and a climate change emergency. Our generation is facing fears of a burning planet and an out-of-control government, which might explain why we’re so fascinated by the seventies. On a local scale, girls sweep around Fallowfield in velvet flares or wide-leg trousers more often than skinny denim. Further afield, the VSCO girl trend coming out of California has, unbelievably, brought back Birkenstocks and revived the shell necklaces of the seventies. Yes, the seventies often influence runway fashion, but why has it become more recognisable in street style so suddenly?

The threatening atmosphere of Tarantino’s Once Upon A Time In Hollywood with its feral, fierce Manson girls – all bare legs, overgrown armpits, and tangled hair – is prevalent. Margaret Qualley as Pussycat, in threadbare denim shorts and a rainbow striped crochet top, will no doubt influence festival fashion this summer. Looking elsewhere, the eagerly awaited video for Doja Cat’s disco inspired ‘Say So’ has a riot of costumes worth of Studio 54. A  shimmery lilac wet-look dress, sequinned co-ords and a glittery catsuit slashed to the waist.  The singer lounges around a Hidden Hills mansion, sporting twin slicked back blonde ponytails – again, likely to become a summer staple for those tired of the bedhead look. Texture is the takeaway here, from her velvet platforms to her knitted dress.

Once Upon a Time… in Hollywood (2019) To portray a hippie follower of the Manson Clan, Margaret Qualley let her armpit hair grow out over the course of the shoot for her 'Pussycat' character. . . . . . . . . . . . . #onceuponatimeinhollywood #quentintarantino #cinephile #instamovies #instafilm #cinephilecommunity #movielover #filmlover

The climate change emergency will directly affect the industry, given the contribution of fast fashion to global emissions. But more than that, the revival of unkempt hair and earthy tones of the seventies are a reaction more than anything. Namely, to the rise of late-stage capitalism, consumerism and the attack on Roe v. Wade, the landmark seventies abortion ruling. In the age of Twitter armchair activists, it’s no longer possible to look back on the seventies with rose-tinted glasses. There’s a nostalgia to fashion, though, that longs for the days when social activism was as simple as wearing tie-dye and waving a placard. Was it ever really like that? No, at least not for everyone. Do we like to imagine that there’ll ever be a time where it’s easy and uncomplicated to do what’s right? We’d like to think so, even if it’s just a dream.

Guess what? Thank you. 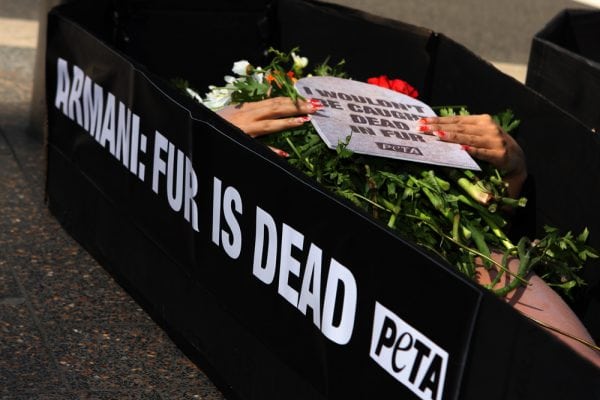 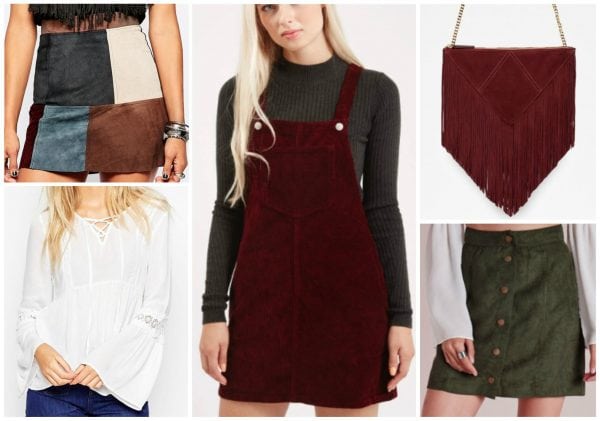 Stuck in the Seventies 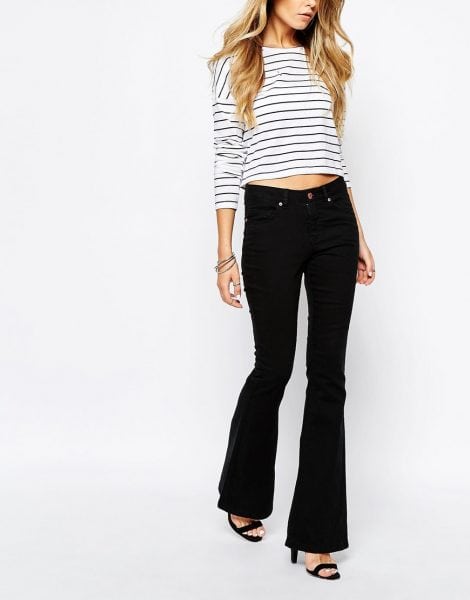