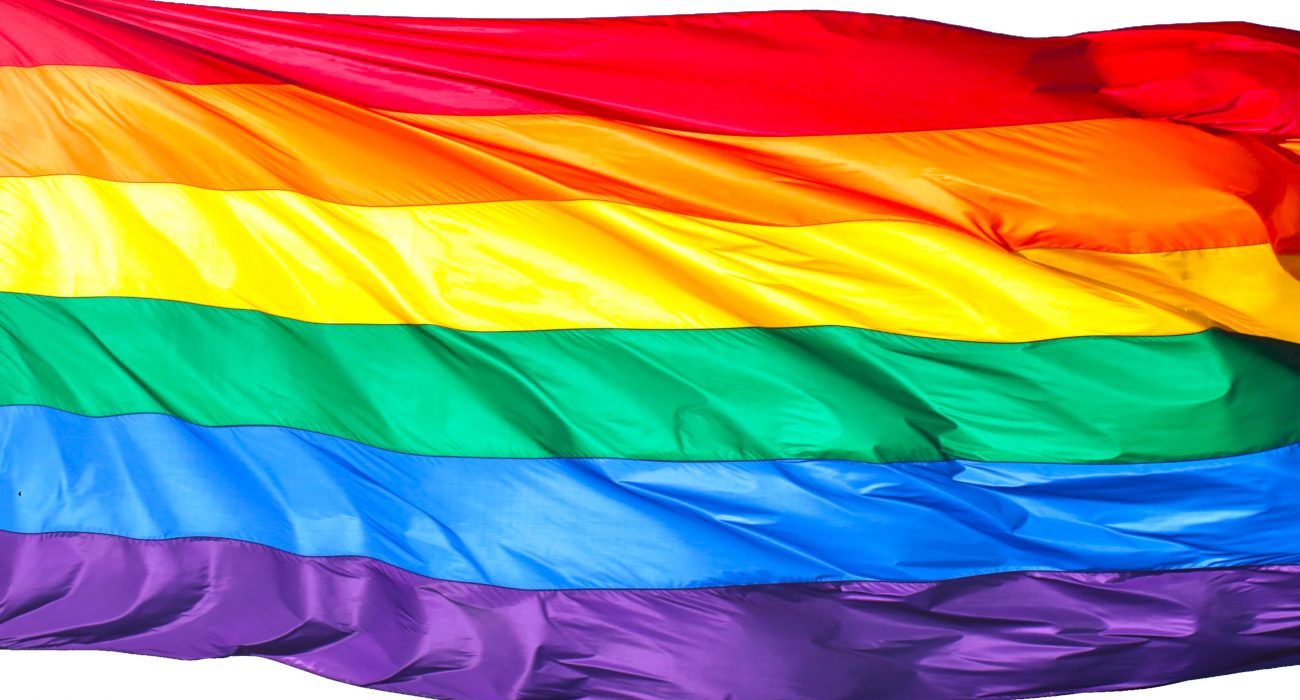 The 2019 Pride flag will look slightly different to this one. Photo: torbakhopper @Flickr.

Last month, I gave blood for the first time. I chose to do this since, in the midst of the Coronavirus pandemic, it seemed like a small thing that I could do to help people. June was also Pride Month, and the experience led me to thinking about the strict rules which still make giving blood extremely difficult for gay and bisexual men.

The ban on gay and bisexual men donating blood was originally put in place in response to the rise of HIV in the 1980s and has since been changed so that men can give blood if they have been abstinent from sex with other men for three months.  According to the NHS Give Blood website, this rule applies regardless of whether they are in a stable relationship or use condoms.

The website states that the reasoning behind this is that men who have sex with other men are at higher risk of passing on certain infections. However, all blood donations are thoroughly screened to test for infections, regardless of who they come from. When I went to donate, the only question about my sexual history I remember being asked is whether I had knowingly slept with a man who had slept with other men. This means that even if I had had unprotected sex with thirty random straight men the week before donating, I would still be allowed to give blood, whereas a man who has been in a monogamous relationship with another man for twenty years would not be able to donate if they had not been sexually abstinent for three months. Because of these archaic measures, many completely healthy people are prevented from giving blood and unnecessary lives are lost.

Steps to eradicate prejudice against gay and bisexual men when selecting those eligible to give blood are being made. In 2018, the UK government chose to shorten the period in which gay men have to be sexually abstinent before giving blood from twelve months to three months. Moreover, the UK’s leading gay rights charity Stonewall is campaigning for ‘individualised risk assessment’ so that gay and bisexual men are not automatically excluded from giving blood. A steering group FAIR (For the Assessment of Individualised Risk ) was created at the beginning of 2019 at the request of the Department of Health and Social Care to explore whether there is sufficient evidence to change the current blood donor selection policy to individualised risk assessment. This group includes representatives from the four UK blood services, LGBT+ groups, medical and scientific experts and patient and donor representatives, and despite delays due to the coronavirus pandemic, hopes to report its findings before the end of 2020. This is positive news for the LGBT+ community in their continuing fight for equality.

Conversion therapy is another example of the medical prejudices faced by the LGBT+ community. Conversion therapy is a means of treatment or psychotherapy which aims to change a person’s sexual orientation or suppress their gender identity. This practice is harmful and can be extremely damaging for those who endure it. All major UK therapy professional bodies and the NHS disagree with it on logical, ethical and moral grounds – however, is not illegal in the UK.

According to Stonewall’s 2015 unhealthy attitudes report, ten per cent of health and care staff have witnessed colleagues expressing the belief that lesbian, gay and bi people can be ‘cured’ of their sexual orientation. Additionally, a 2009 survey of over 1300 accredited mental health professionals found that more than 200 of them had offered some sort of conversion therapy, thus further highlighting the implicit homophobia which still exists in the medical world. In 2018, the UK government promised to ban this practice, calling it “abuse of the worst kind” – however, two years later, no progress has been made. A petition to end the practice has been signed by more than 100,000 individuals, highlighting the magnitude of people who want to make the practice illegal and also meaning that the issue will again have to be debated in parliament, which will hopefully be the push the government needs to fulfil their promise.

Three years ago, then-Prime Minister Theresa May vowed to demedicalise the process for changing gender stating that “being trans is not an illness and should not be treated as such”. Currently, transgender people are required to have two medical checks, be diagnosed with gender dysphoria and prove that they have lived in their chosen gender for two years in order to obtain a gender identity certificate. Subsequently, the government held a consultation regarding the reformation of the Gender Recognition Act. Over 100,000 people responded, and it is understood that people were overwhelmingly in favour of allowing trans people the right to declare their own identity in order to obtain a gender recognition certificate.

However, the government have since decided to scrap the results since they believe they were skewed by a large proportion of the votes being generated by trans rights groups. This is a devastating blow to the transgender community. Newly appointed chief executive of Stonewall Nancy Kelley told The Guardian: “I don’t know if they government is stoking a culture war. But they’re certainly not reassuring the trans community that they will make positive steps and the trans community is incredibly stressed and worried.”

On the 1st of June 2020, Boris Johnson and many other MPs sent out tweets to commemorate the start of Pride Month and to celebrate the LGBT+ community. Although these were nice sentiments, they were also riddled with hypocrisy. Not only has the government not done enough to tackle medical prejudices against the LGBT+ community, the Prime Minister himself has been openly homophobic on a number of occasions, for example when he referred to gay people as “tank topped bum boys”.

Instead of posting meaningless gestures on social media, the government needs to focus on improving the lives of the millions of people who are part of the LGBT+ community in the UK.  Although we have come a long way from the legalisation of homosexuality in the UK in 1967, there is still so much more that needs to be done in order to completely eradicate prejudice in both the health care sector, and throughout all sectors of the UK.