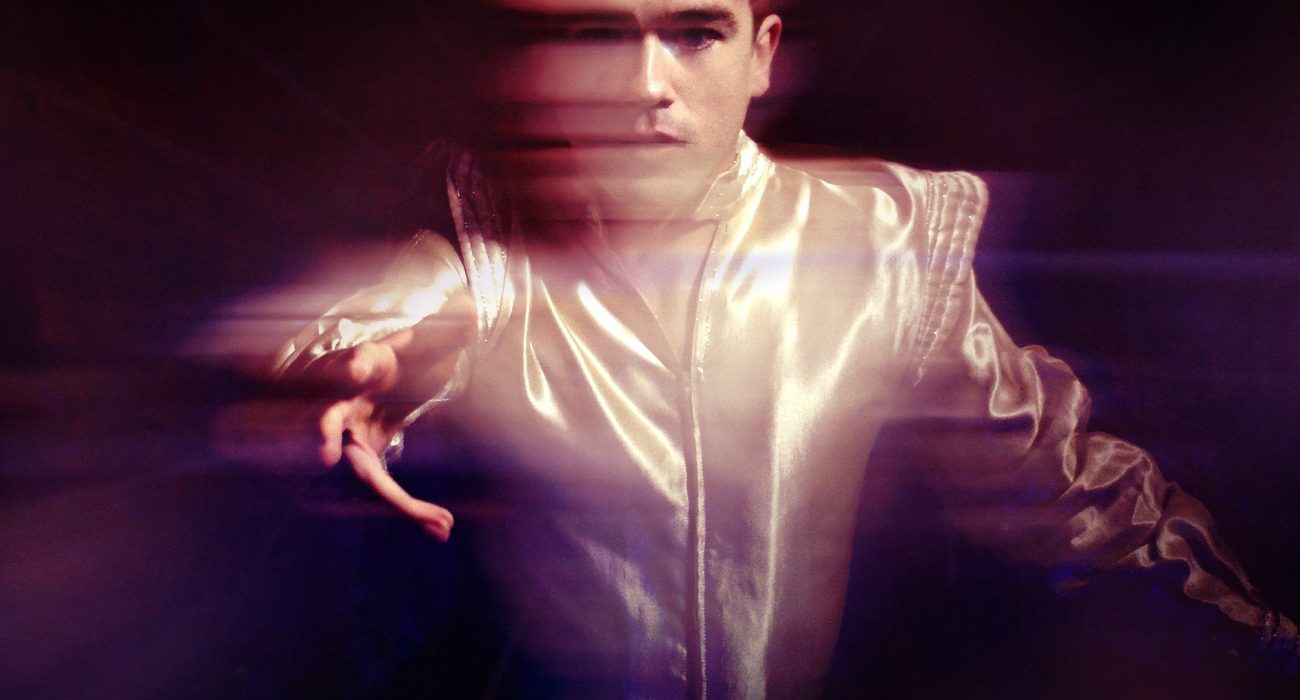 Delayed by the ongoing virus, Declan McKenna’s second album, Zeros, signals a triumphant return for the young indie powerhouse who saw a hit with ‘Brazil’ on his first album What do you think about the Car? released back in 2017.

Zeros opens with ‘You Better Believe’. This is swiftly followed by ‘Be An Astronaut’, a song that draws immediate comparisons to David Bowie’s Space Oddity. Through these two tracks alone, the album is cemented in its ’80s influence, boosted by modern-day indie flavours. This direction was heavily alluded to by McKenna through the cover art for the record, its marketing, and his own looks, and therefore did not come as a surprise to his fans.

However, this not a negative of the record at all. In fact, the knowledge that this album was going to be different from his previous work created huge excitement around its release. Keeping this change in style a secret would not have had the same effect.

These themes are carried through into the rest of the album by both ‘Beautiful Faces’ and ‘Daniel You’re Still A Child’, two previously released singles. Not only do these tracks hold the ’80s influence of the album, they also highlight Mckenna’s strong songwriting and producing abilities, with ‘Daniel You’re Still A Child’ opening with one of the most brilliant bass licks I’ve heard this year.

As the end of the record approaches, the songs ‘You Better Believe’ and ‘Rapture’ allow Mckenna to explore modern themes of social media, love, and politics as he has been known to before, yet with more sophistication. In these final tracks, the record delivers some of its most poignant subject matters, however the constant ’80s backing tracks begin to feel slightly repetitive. Only really broken up by the gentler song ‘Emily’, another track of this nature or even a vocal breakdown could have improved the records’ pacing, especially as the slam poetry included in ‘Listen to Your Friends’ was so well received in the first album.

As a collective ten-track project, this album is very different from Mckenna’s first release. Although it is true that there will likely be some fans that will feel alienated by the strong influences of Zeros, those that aren’t will have a totally enjoyable experience. This isn’t the first time an indie band has incorporated ’80s influences in their tracks, with Blossoms doing it heavily in their record Foolish Loving Spaces. Yet, it is a totally different experience.

Coming into this album, I was worried that Declan would have leant far too heavily into his clear Bowie influences, coming across as a knockoff or not living up to the incredibly high bar set for him by his idol. Yet, it was where he separated himself from Bowie that Mckenna came across as stronger and made a more lasting impression. Declan Mckenna comes undoubtedly closer to his idol than any other artist of his generation, and still provides several more reasons to be interested in him on top of that.

Zeros may not be a perfect record but it alludes to a bright future for such a young artist and certainly deserved to fight the Rolling Stones to the very end for the number one spot.