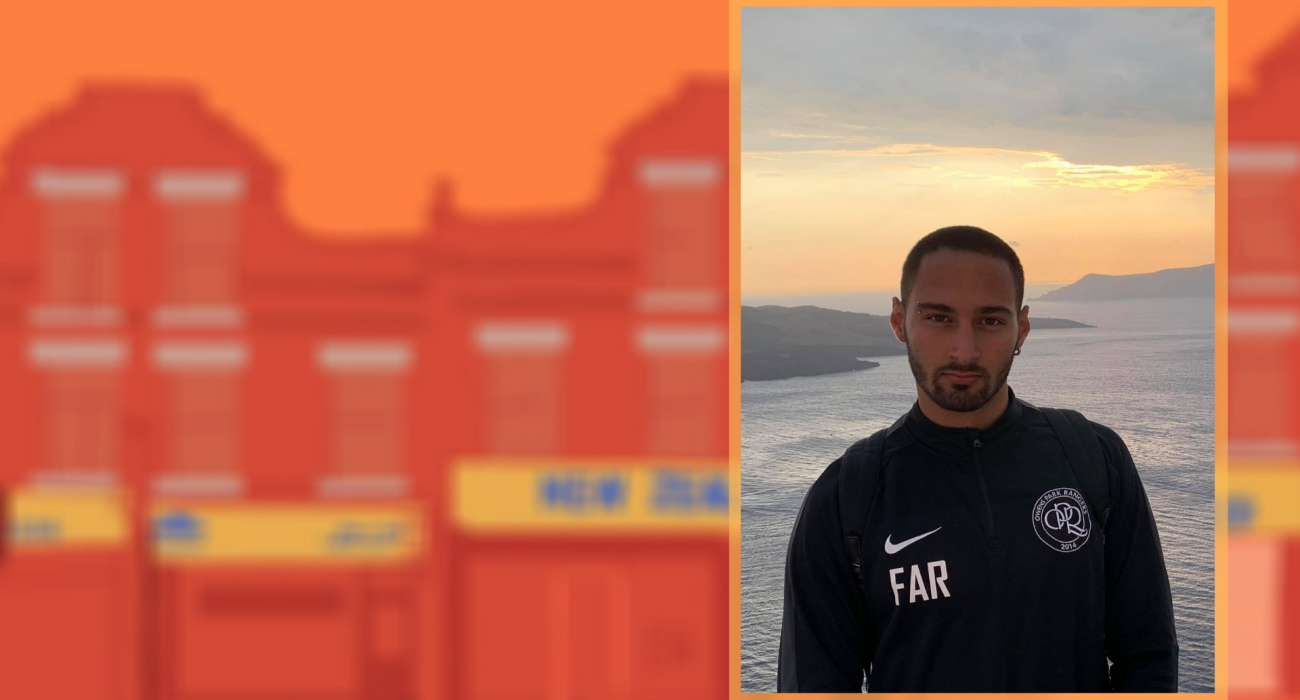 Farris Ramzy is a Manchester University graduate. He runs Manchester Students’ Group (formerly FSG) on Facebook and has worked within student communities around Manchester for the past five years.

I am of the opinion that this government has completely failed in its handling of Covid, and shown a complete lack of empathy to university students and the industries they prop up.

Freshers are already in a vulnerable situation at the best of times. Think back to when you first started university: the amazing experiences you got meeting new people, potentially getting your first taste of nightlife, but also the drastic lifestyle readjustment to living away from parents.

Students this year have no nightlife, no face to face interaction with course-mates, and significantly fewer opportunities to make lifelong friendships. Halls are not always sociable if fallouts with housemates happen, and the rule of six has removed any escape.

What happens when boredom sets in and motivation falls? You get behind at university. You fall into drinking simply because there is nothing else to do. You are trapped in your tiny one-bedroom, dimly lit, alone and away from your family for the first time.

This is miserable enough under current circumstances – can you imagine being under quarantine in these conditions? 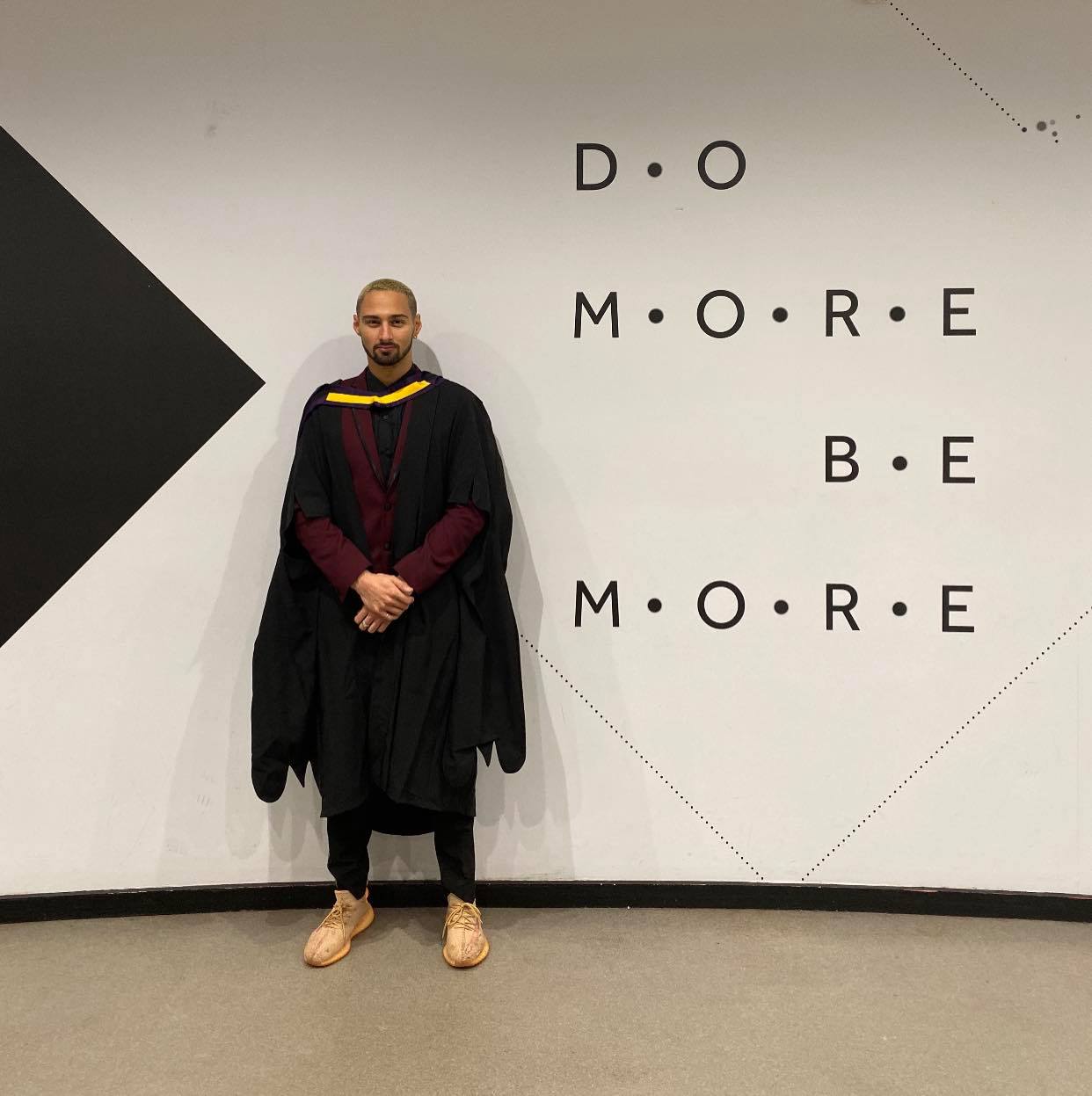 Ramzy graduated from the University of Manchester

I say this from experience – first year was incredibly difficult for me. I began to isolate myself and I stopped going to lectures. If I didn’t have a strong support network who recognised the change in my behaviour, I probably wouldn’t have made it out alive. I don’t say that lightly, but the implications of isolation, boredom and drinking are truly worrying. It’s as simple as that. Solutions have to be found.

I don’t believe the government has anticipated the return of students particularly well. I don’t expect a bunch of disconnected MPs to understand the implications of their legislation, but it was particularly disappointing to see Matt Hancock use our demographic as a scapegoat.

The whole approach has been shambolic and highlights how out of touch the government is to this demographic. Students had a summer of no communication, getting no information on how their lives will operate in the new normal.

Universities across the country have made a fantastic effort in shifting courses online, but I don’t think there has been enough to build an alternative to keep students occupied in their isolation. It was very frustrating that one of the first pieces of contact many students had from the University of Manchester was Nancy Rothwell’s announcement that students could face exclusion if they are found flouting social distancing rules.

This, coupled with the £10,000 fines we have seen being implemented to those hosting house parties, is more evidence of the government completely misinterpreting how to effectively tackle the challenge of students returning to universities.

If it was up to me, students would not have returned to university – anyone can see that shared accommodation is a perfect environment for accelerating the spread of the virus, regardless of any policies.

But the decision was made to send everybody back, and the hard-hitting approach employed recently highlights how once again this government cares more about the illusion of safety than the real thing.

“First year was incredibly difficult for me. I began to isolate myself and I stopped going to lectures. If I didn’t have a strong support network who recognised the change in my behaviour, I probably wouldn’t have made it out alive

Their preventative methods have and will continue to fail in areas populated by students because they have taken the wrong approach. I would love to sit here and say the deterrents will work, and the students will arrive, sit quietly in their halls and behave themselves. But frankly, this outlook has already proven ineffective one week into university, with the increase in flat parties, outdoor raves and Manchester Metropolitan University halls being forced into quarantine.

The way I see it, they knew what was coming, they did it anyway, and now they are blaming us. It’s so disappointing how transparent this all is, and what every decision is centred around – money, not health.

I can’t think of a worse recipe for disaster than encouraging students into pubs, and then kicking them out at 10 pm, just when they would typically be starting their night out. The new curfew means students leave and congregate elsewhere, while the council simply does not have the facilities to cope with the sheer volume of drunk students wandering the streets.

I fear there is a storm coming in the next few months, a storm that is going to put a strain on local authorities, a strain on healthcare in Manchester when cases begin to spike, and a strain on the relationship between the student population and Manchester City Council.

If we want to aid student communities, in my opinion, four solutions are needed:

What we also need to understand that this clamping down on the hospitality industry will actually increase cases in student areas, because students are driven out of the relatively safe environment of regulated pubs and bars, and instead move to cramped, unsanitary flat parties.

If the government truly cared about lowering cases, the solution would be a full nationwide lockdown once again, but they have shown they are unwilling to put lowering cases above economic losses.

Therefore, they must instead offer viable, safe alternatives to defuse the pressure. Such alternatives have been effectively implemented in Trafford in the new venue Social Avenue since July. These outdoor ‘socially-distanced’ raves have offered a clever alternative, with forward-thinking promoters offering an outlet to students in this miserable time, while still being safe and complying with government regulations. It would be great to have something similar in the south of Manchester, specifically tailored to students, because mental health must not be pushed to one side.

But as of this week, Manchester City Council has cancelled all of Social Avenue’s events for the next four weeks due to cases being on the rise – yet the pubs, restaurants and bars remain open.

As a team that specialises in online communication and outreach, MSG sees the importance of online communities. Now, more than ever, it is important these young, isolated adults are able to communicate with as many peers as possible.

University is lonely at the best of times, and I dread to think how alone some students will be feeling in the coming months. It’s time to stop blaming individuals, and instead, hold the government responsible for implementing policies that set us all up to fail.

This is a call to Manchester City Council – let us help.