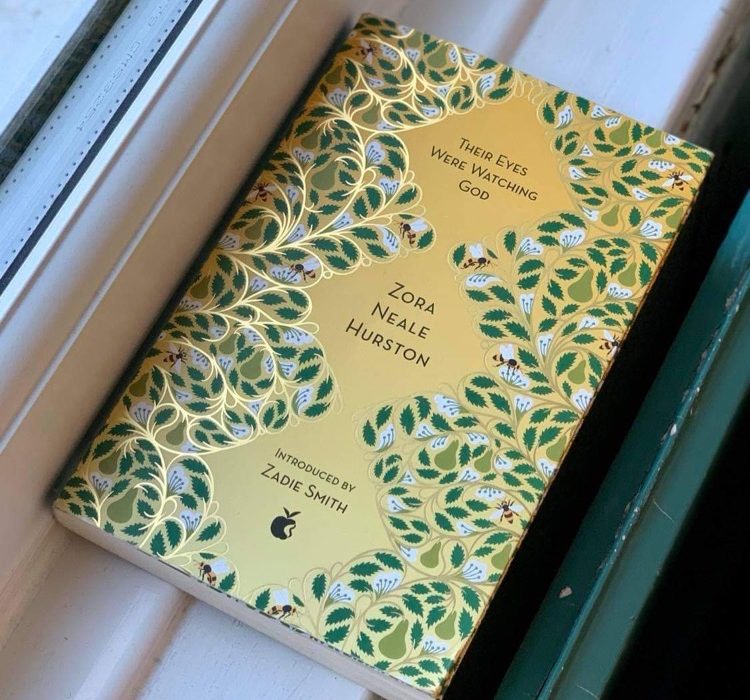 Their Eyes Were Watching God by Zora Neale Hurston is a masterpiece that is worth rediscovering during Black History Month.

Hurston’s writing style is challenging yet rewarding. The dialogue adheres to a colloquial 1930s vernacular found in African American communities in the South.

We follow forty-year-old Janie Crawford as she recounts her life to an old acquaintance named Phoeby. Janie’s mother has abandoned her after birth and she has been raised by her grandmother.

Hurston’s heroine is promptly married off to a decrepit old farmer only to be swooned by the young Jody Starks. Janie leaves her husband and moves to Eatonville (a key area in Hurston’s life and work) with Starks.

Starks becomes mayor while Janie begrudgingly slips into the role of ‘Mayor’s Wife’. Janie hosts dinner parties and is prohibited from talking to the townsfolk.

Two decades pass and their marriage has declined significantly.

Their broken relationship culminates in Starks publicly abusing Janie. Starks eventually passes away as a result of illness, and he leaves Janie free and independent.

After a brief experience of independent life Janie is introduced to Tea Cake – a quick-witted man twelve years her junior. The two begin a harmonious life working on a farm.

Janie and Tea Cake revel in telling each other stories and playing music together. Janie claims that she finally knows true happiness. The golden moment is tragically cut short as a natural disaster threatens their marriage and livelihood. Janie is left broken and alone.

At the end of the novel Hurston’s heroine reflects on her three vastly different marriages and the person she has become in the process. Janie acknowledges the hardship she has indelibly endured, and how she has ‘pulled in her horizon’ and become at peace with her surroundings.

‘Janie saw her life like a great tree in leaf with the things suffered, things enjoyed, things done and undone. Dawn and doom was in the branches’.

The novel has faced its fair share of criticism over time. In particular with the character of Janie.

Critics are keen to point out that throughout the novel Janie is continually defined by her relationships, and lacks a strong sense of autonomy. The criticism overlooks the wider social conditions and the economic necessity of marriage for women in the early twentieth century.

The two characters support one another which gives Janie the skills to thrive in her later life.

The legacy of Their Eyes Were Watching God

It is hard to pin down where Their Eyes Were Watching God fits in the literary canon. On the surface, it is a staple of the Harlem Renaissance, something that would have been synonymous with Hurston’s formative years.

But there is a more captivating element to the novel that is suggested by writer Zadie Smith in her introduction to the 2007 edition.

Zadie Smith claims that Hurston, growing up in Eatonville, was ‘unaware that she was meant to consider herself a minority’. Hurston herself proclaimed that she did not see herself as ‘tragically coloured’.

The novel refuses to be boxed into the notion that it is solely a work of African American literature. It is enhanced by Hurston’s unapologetically bold writing style combined with her reflections on universal themes such as love, religion, and fate.

Their Eyes Were Watching God remains emotionally resonant, regardless of the reader’s social or political background. The novel occupies an important place in twentieth-century history, and I would recommend you read it during Black History Month. 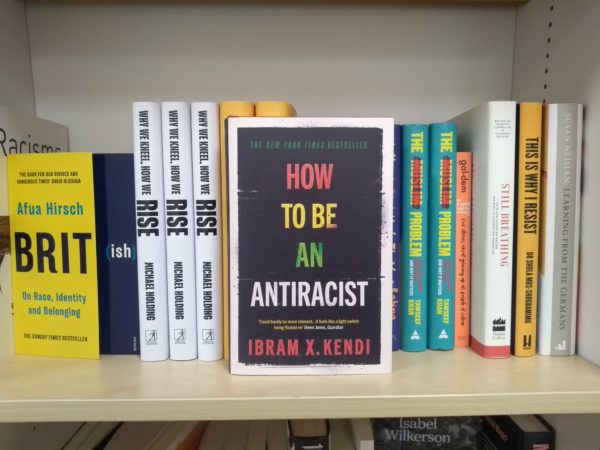 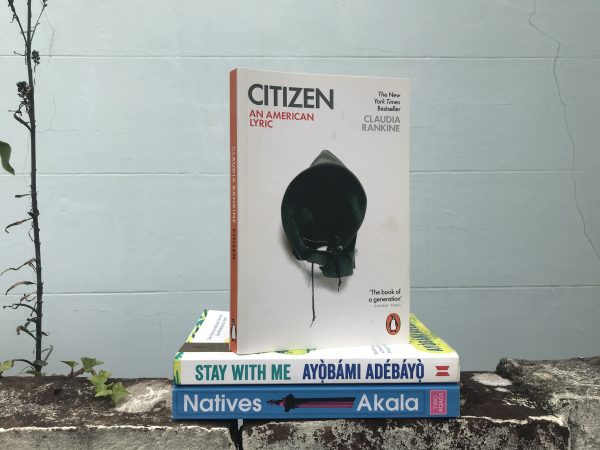