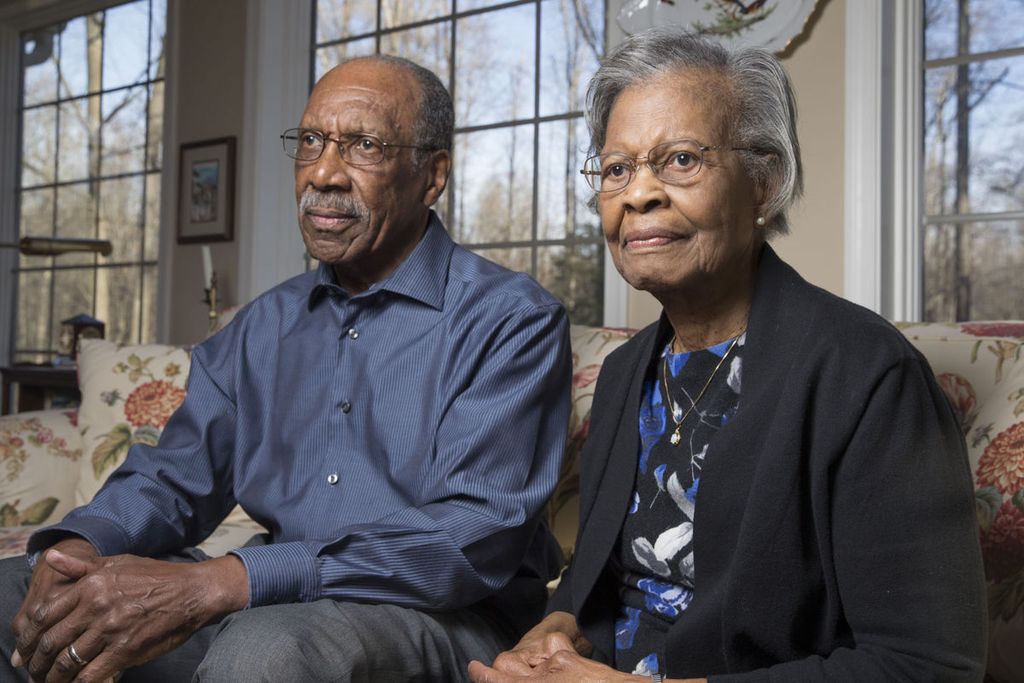 This Black History Month, the Mancunion Science Section has decided to find out about a few of the Black scientists we should have heard of. This week, Emma Hattersley found out about the incredible work of Gladys West.

I don’t know where I’d be without GPS. I mean, I literally wouldn’t know where I was. The Global Positioning System is now easily accessible from every phone, tablet and computer. It’s rendered the massive paper atlases my parents still haul around in the back of their car completely obsolete (not that they’ll admit it).

It has revolutionised every aspect of global society, and we owe it all to one phenomenal woman: Gladys West.

Gladys West was born in 1930 in rural Virginia, where her family owned a small farm. She realised at a young age that this wasn’t the life for her, so she studied hard at school to get the education that was her key to a new life.

A college education was outside of her family’s budget, but she graduated as valedictorian of her high school in 1948, and was awarded a scholarship to study at Virginia State University. She majored in mathematics, and, after graduating, began to teach at a high school.

Two years later she was hired by the Naval Proving Ground in Virginia (now called the Naval Surface Warfare Centre) to analyse satellite data. She was one of only four black employees.

Whilst working there in the early 1960s she contributed to an incredible astronomical study which proved that for every two orbits Pluto makes, Neptune makes three. This experience led to her becoming project manager of the Seasat project, where she carried out her most groundbreaking work.

Seasat was a satellite that orbited the Earth in 1978. It was trying to solve a major problem in the world of science: no one knew what shape the Earth was.

Before the flat-earthers get too excited, we obviously knew that it was roughly a sphere. However, no one had precisely mapped the imperfections in the Earth’s shape. This made it pretty much impossible to measure distances between places on the Earth’s surface, or between the surface and aeroplanes, with any precision.

In order to create a model of the Earth, the Seasat project used a technique called radar altimetry. This process involves measuring the amount of time it takes for a radar pulse to travel from a satellite to the Earth’s surface, and back again. From this, we can calculate the distance between that satellite and the target surface.

West was, effectively, a geodesist. Geodesists accurately define coordinates of key places on the Earth’s surface – which West did using satellites – in order to reliably map the Earth.

West’s work mostly focused on oceans, as these play a major role in determining irregularities in the shape of the Earth. What we consider to be ‘sea level’ is actually an average of the height of the water around the world, which can vary by a considerable amount.

Using the data from Seasat, West used complex algorithms to account for the variations in gravitational, tidal, and other forces which distort the Earth’s shape. She then programmed an early computer, the IBM 7030 stretch, to perform increasingly refined calculations.

Despite the many incredible parts of her long career, the thing I love most about her is perhaps the most incongruous aspect of her lifestyle: when travelling, she still uses paper maps.