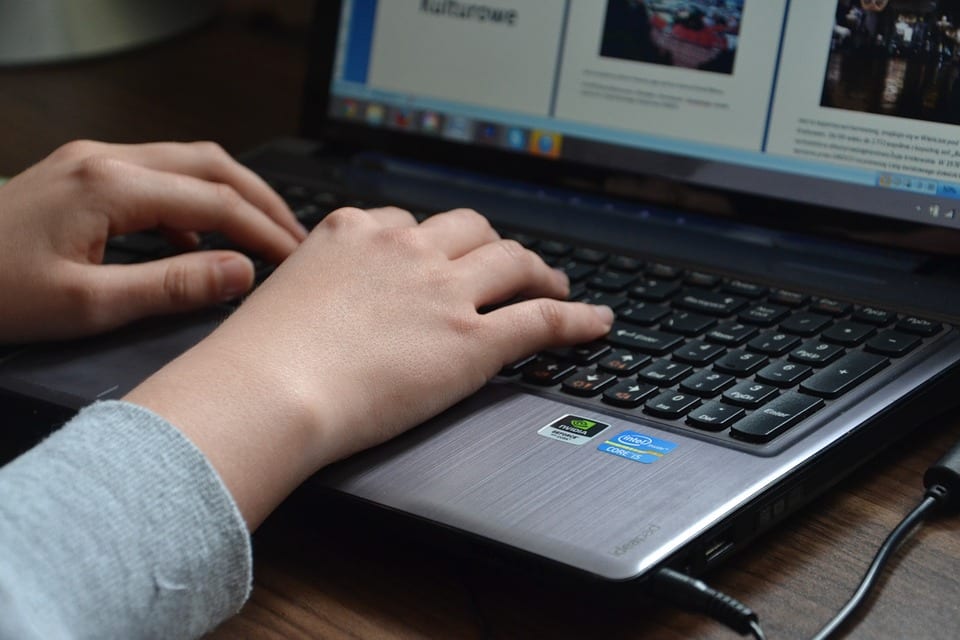 The University of Manchester Trans Campaign has spoken out about the problems facing transgender students and urged the University not to exclude anybody with its online learning systems.

Online systems, particularly seminars hosted on Blackboard, do not allow students to change their registered name while participating.

This may cause the university to ‘dead name’ students, the term which describes the use of the birth or former name of a transgender person. It can be a cause of significant distress, as the name no longer refers to the individual.

Inability to change a name may also ‘out’ students who wish to keep their gender identity private from classmates or teachers, who they have not been able to meet and build relationships with.

The University said it was “proud to be a fully inclusive institution” and was “completely committed to all equality groups.”

A tweet by Ish Tominey-Nevado, trans officer at Warwick Labour, raised the issue of online systems such as Blackboard Collaborate not allowing students to change their registered name: “The shift to online learning is vital for staff and student safety, but I hope that those who run online events consider how some platforms adversely affect those with names that differ to that registered and who use different pronouns to what others might assume.”

In a quoted tweet, UoM trans campaign responded: “This has already caused problems for trans students at UoM, and in light of today’s announcement [teaching moving online], it’s even more important that the online systems used don’t exclude trans students or force them to out themselves to participate in their teaching.”

Speaking to The Mancunion, a spokesperson for UoM Trans Campaign added they believe the University’s chosen systems had “put students off wanting to attend sessions and especially with reduced contact time this year, this is a massive problem”.

Blackboard, the online learning environment favoured by the university for course announcements, lectures and seminars, and other meetings, does have a feature on their platform which allows a user to change their name through settings.

However, on inspection, The Mancunion found that this feature is not available on the University Blackboard systems, causing potential barriers to participation.

UoM Trans Campaign also mentioned in the Twitter thread that in order to get their name changed on university systems, students must first acquire a legal name change by deed poll. However, they stated, this isn’t the case at some other universities.

Zoom, used widely by the university and able to be used for larger lectures and breakout rooms, maybe the right solution, as this enables students to change their screen name with ease.

In the same Twitter thread, 18-year-old student Luke said: “Currently experiencing this right now, where my name is listed as my deadname on blackboard.

“Trans students are far less likely to actually participate in lessons if they have to be referred to as their deadname.”

A spokesperson from The University of Manchester said: “Here at The University of Manchester we are extremely proud to be a fully inclusive institution and completely committed to all equality groups. We already work closely with the UoM Trans Campaign group on a range of issues and have regular dialogue with them about how we can make our institution even more inclusive.

“We are now aware of this issue and have begun the relevant processes to address it with the group.”