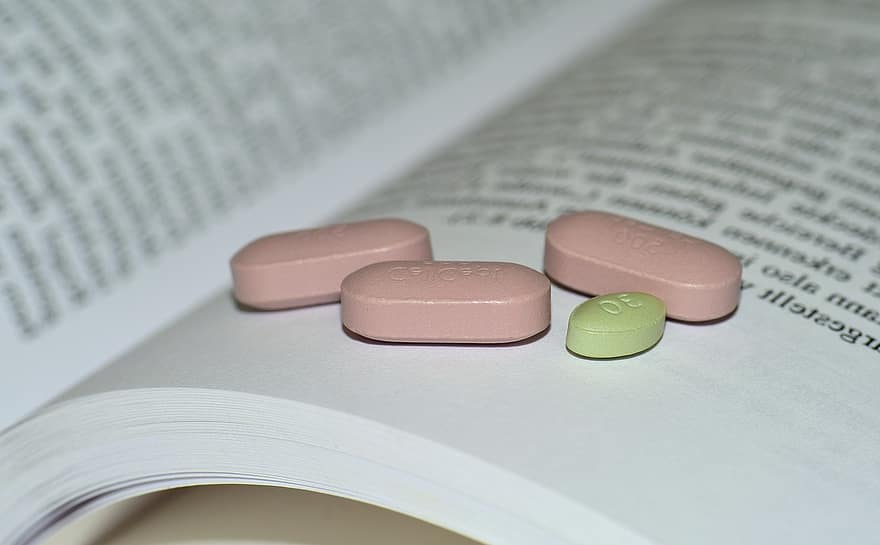 Nootropic brain supplements have been in the news recently due to research revealing the dangerous levels of an unapproved drug found in many cognitive-enhancing pills.

I had learned of the confusingly tropical-sounding products during my first year, from YouTube videos with titles akin to ‘Real-life “Limitless” Pill?’ and articles discussing their effects.  These detailed how nootropics had become popularly taken by many of the über-successful residents of Silicon Valley.

I was struck by a vision of my morose yet tidy room in halls, with Good Will Hunting theorems splaying out around me, covering the cold breeze block walls.

If these supplements helped increase the coding output of millionaires and gave them an edge in big business, then surely they would do wonders for my listless attention span. Perhaps a few capsules would allow me to concentrate on my laptop long enough to finish readings.

This flawless logic led me to trawl Amazon and other online retailers looking for the right £40 bottle of capsules that would solve everything, hopefully pulling me from my rut of woeful productivity.

The priorities that ruled my everyday had to change: my nearing encyclopaedic knowledge of Aziz Ansari’s Master of None (gained from multitudinous binging) was getting me no closer to a Bachelor’s Degree.

I discovered a popular brand. Jackpot, I thought. All the right buzzwords, in a fun order, and written on a brown bottle that would set me back just £15. Next stop – making academia beg for mercy.

Reviews of various products written by shirt-and-tie young professionals on their ‘blog[s] to success’, which I had been studying closely, led me to expect two things. Firstly, following dosage instructions was important.

And secondly, the supplements would rely upon a cumulative effect – I wasn’t going to go from zero to hero overnight.

“I discovered a popular brand. Jackpot, I thought. All the right buzzwords, in a fun order, and written on a brown bottle that would set me back just £15. Next stop – making academia beg for mercy.

Despite this, I was monumentally bummed out when, after taking the recommended two capsules with breakfast for two days, I noticed I was never going to be Bradley Cooper at any rate. After all, where was the novel I had dreamed of completing, from concept to final draft, in one afternoon? I thought I would have at least polished off some sort of jazz concept album in my free time, with GarageBand only.

Two a day, must surely be a precautionary amount; an attempt by the company to avoid the scenario where we first-timers are hit with too much potential, and go mad with power. This lead me to swallow ten capsules with the help of a vitamin, hoping it would be a fast track to the results I was after.

Now, if we were dealing with the supplements lambasted in Hannah Smothers’ article for Vice of late last year, then I would be in perilously uncharted waters in terms of brain chemistry.

Piracetam is a drug used to treat dementia, and has been found in huge amounts in the nootropics that are slyly marketed to students. The drug has the nasty potential side effects of anxiety and its sad cousin, depression, at no extra cost.

But fear not dear reader, for at my price point the ingredients I was dealing with in high amounts were firstly, turmeric; secondly, caffeine – stimulant in chief. Now in my experience turmeric is a terrific addition to curry, possibly a poor substitute for caraway seeds in a sauerkraut recipe. Most of all, it brings very little to a real-life ‘limitless pill’.

The weird-smelling brown capsules were, therefore, primarily, a rapid vehicle for caffeine. Clocking in at 75mg a pair meant ten in one go was the rough equivalent of mainlining four filter coffees. Not enough to be dangerous, but had I stretched my budget for a fancier bottle, the young man typing this today would have been significantly more troubled.

Therein lies the rub. The worst part of the experience turned out to be a bad case of the shakes and missing out on an eight-hour sleep.

Another, even more stressed student, might have been willing to spend enough for the good stuff (more accurately: the bad stuff). There is a lot of marketing out there encouraging students to risk more than I did for a shortcut to being the star of their seminars. 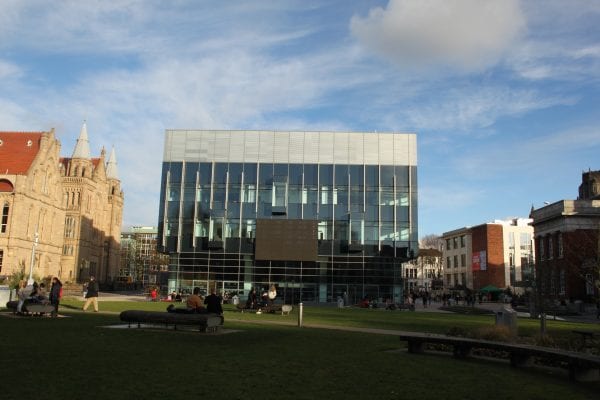 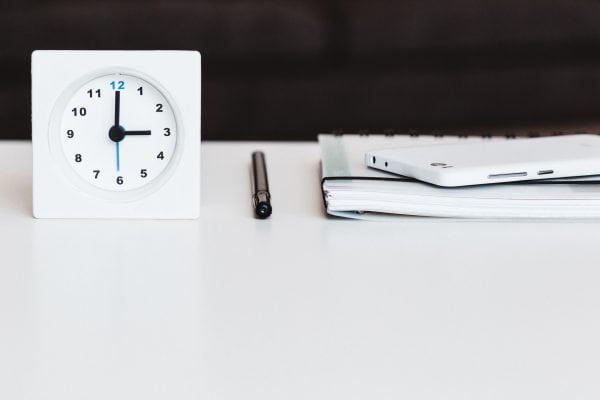 How to avoid deadline stress 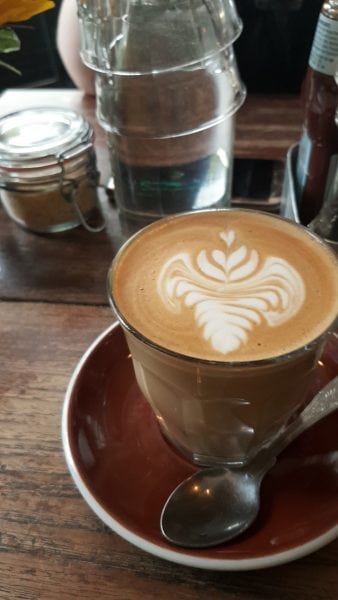 Take a break the right way