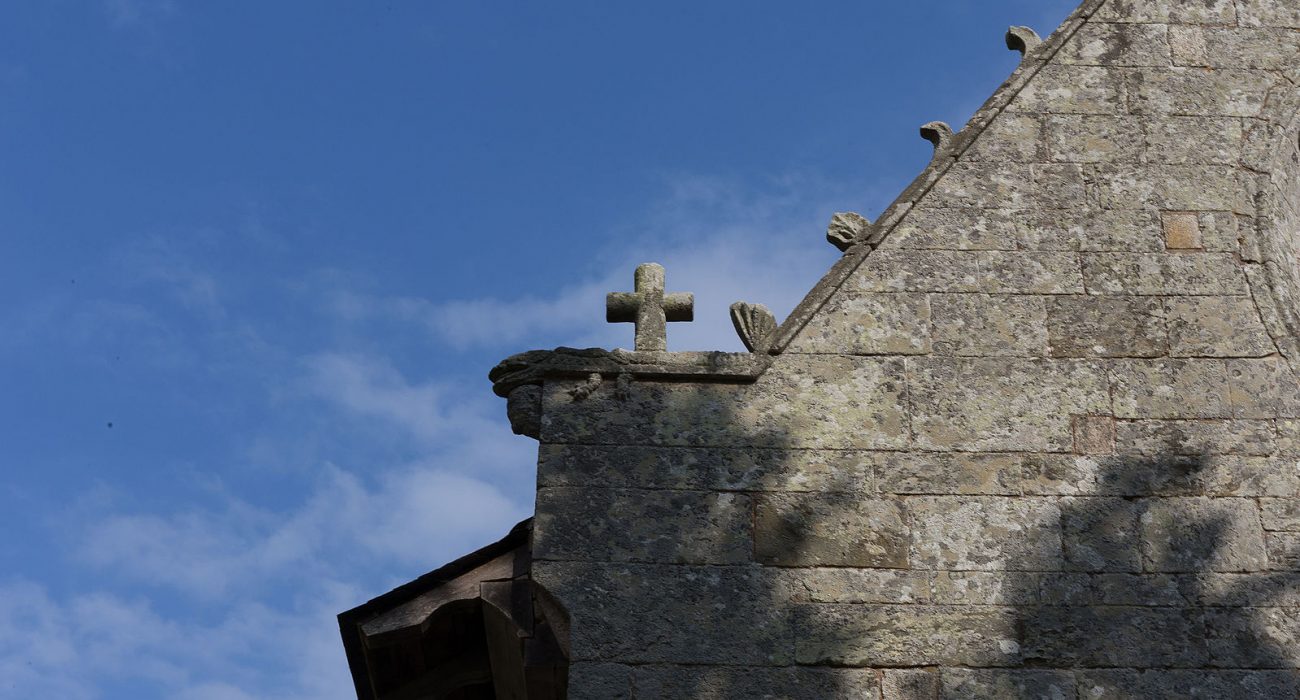 With countless film releases being delayed, we are left with a limited choice when choosing the perfect film to go and watch in the cinema. Rose Glass’ debut feature has given us a reason to venture out. Saint Maud offers up not only a cinematic journey, but an intense set of performances, and delivers a strong narrative.

A devout nurse, Maud (Morfydd Clark in her debut lead role) believes that God has made it her duty to save her patient (Jennifer Ehle), and put a definitive stop to her sinful ways. Clark offers up a compelling performance, delivering an undeniable power and fearlessness, allowing herself to be lost entirely to Maud’s inevitable hysteria.

Her character becomes convinced that through the means of many possessions, she is in constant communication with God. During these possessions Maud is in an almost sexual state of elation, being left unable to control movements of her body, making them all the more uncomfortable.

The two actors create a discordant dynamic between patient and carer, Clark bringing a forceful protection of Ehle’s character, even sending away her lovers. Having renamed and remade herself through the image of Germanic Saint Maud, she has been forgiven of her sinful past and been sent on a quest to save the soul of a sinner.

Ehle creates a sardonic portrayal of a woman in the last days of her life, mocking Maud’s innate faith in God. She offers a mirage of beautifully timed and perfected reactions, allowing the audience to see Maud in both a subjective and an objective light.

We are lost within Maud’s honest narrative, to be then snapped back into reality through Glass’s use of perspective. A harmony is originated when these performances are paired with Ben Fordesman’s (The End of the F***ing world, Work) cinematography.

Rose Glass and Fordesman have created a cinematic dreamscape, painting the seaside town in a grey dull hue, reflecting Maud’s scathing perspective of the people and places around her. The film utilises abstract and subsequently beautiful shots. The perfect blend of extreme wide upside down shots mixed with crisp closeups and stunted camera movement is perfectly matched with an even more grating score. Adam Janota Bzowski (Sleeping Fields) introduces sounds of TV static, jarring violins and consistent whispers creating an inharmonious tone, only adding to the discomfort of the audience. This is everything you look for in a psychological horror.

Saint Maud takes you on a journey through the mind of another, the mind of someone sickened by the world and convinced that they should be the one to fix it. “A saviour” on earth waiting to be saved by God himself. Rose Glass offers up the perfect psychological landscape of a character gone mad. Or is it a character overtaken by another being? This question will be left in your mind for hours after you leave the cinema.

Saint Maud was released in cinemas on the 9th of October.