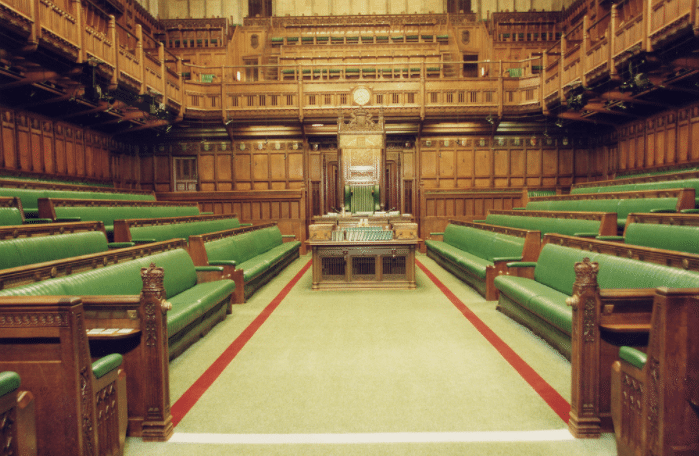 On the 21st of October, Angela Rayner came under attack for calling Tory MP Christopher Clarkson “scum” during a debate on the Tier 3 restrictions placed upon Greater Manchester.

The Deputy Speaker of the House told Rayner that such a statement – no matter how “heartfelt” – is unacceptable.

I can’t help but wonder if the population of Manchester feels that the fact their lives were deemed to be worth £8 each is particularly heartfelt.

I wonder how they felt after 2008, when a £500 billion package was given to the banks in order to prevent economic collapse, while they, and the rest of the country, were forced into ten years of austerity.

Austerity has been found by one disputed study to be responsible for at least 130,000 deaths. It also led to the decimation of public housing – the deadliness of which can be epitomised by the death of seventy-one people in Grenfell Tower.

Perhaps their heartstrings were tugged by the cuts to local councils that have left one in two women turned away from domestic violence refuges, and two women a week murdered by a partner or ex-partner.

Or perhaps by the fact that Labour councils saw their spending power reduced by 34%, while the average Conservative council only suffered an equivalent decline of less than a quarter.

Similar to austerity, the decision to withhold funding from Manchester under Tier 3 restrictions is a political and ideological choice. The actions of the ruling class deem some lives to be worthless every day.

This incident between Clarkson and Rayner also comes just weeks after Twitter descended into chaos over whether it was acceptable to wish ill-health or death upon President Donald Trump.

This is, of course, the same Donald Trump whose immigration policies have meant that the parents of 545 children deported in 2018 have still not been found. The man who tweeted when protests for racial equality erupted in June: “Once the looting starts, the shooting starts.”

As for Rayner and Clarkson, we can interpret that some of these chamber rules are supposed to keep order, to remind MPs of boundaries, and to uphold typical British politeness.

What is so different about these incidents to the cruelty done to us, that we have to accept? That some lives must be sacrificed for our world to function in an orderly way? That the most despicable thing one can do is to wish ill-health or simply insult the people with the power to give or take life, who consistently choose to take?

Observing both of these incidents reminded me of French writer Edouard Louis, who once said: “[If] we look at politics as the government of some living people by other living people… then politics is what separates some populations, whose lives are supported, nurtured, protected, from other populations, who are exposed to death, to persecution, to murder.”

Will our manners save the lives we will lose to homelessness in the coming years? Will our reluctance to show anger change the fact that British billionaires are about to profit from our collective suffering?

Could the petty rules of Westminster ever be enough to stop the Conservatives handing over £10 billion to an outsourcing giant, whilst refusing to pay for the poorest children’s school meals?

What possible reaction could be “heartfelt” enough to end the cruelty we have become so accustomed to?