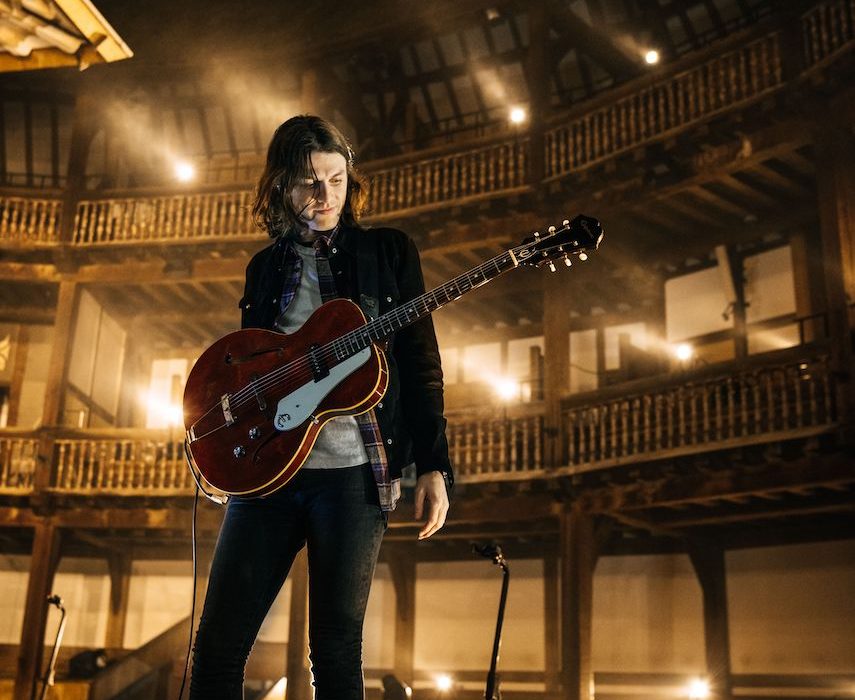 James Bay, the artist behind ‘Hold Back The River’ and ‘Let It Go’, graced us with a dazzling concert, warming our homes with his acoustic songs of romance. On 21st October, he came to us live from The Globe Theatre in London, a setting renowned for its Shakespearian past.

As you will know, 2020 has been a year like no other. The current COVID-19 pandemic has limited live entertainment and social gatherings across the country. Many people are facing uncertainty and anxiety, thus gaining a sense of community is becoming increasingly more important. James Bay’s virtual concert offered just that: a night of music, love, and friendship from the comforts of your own couch. Central to this was his relationship with the band and a set that invited us into the intimate gig. Although the audience were not with him in person, the night was continually inclusive, toe-tapping and simply beautiful.

At the beginning of the concert, we are drawn to a balcony which serves as the upper stage, where we meet with James Bay, who began singing an acoustic version of ‘Scars’. He instantly proved his talents as an exemplary musician through his emotive vocals and the soul of his guitar. His tone here reflected the vulnerability of love, amplified with falsettos and tremolos that suggested the sincerity of every word. In this way, Bay helped the audience to become lost in themselves and his music. 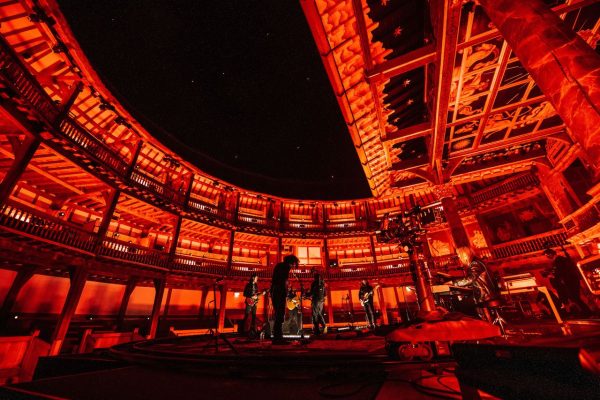 James Bay live from the Globe. Photo by James Boardman

As the night progressed, he transitioned from that lonely platform to the main stage area. There was an array of songs old and new, including ‘Peer-Pressure’, ‘Us’, ‘Chew On My Heart’, and ‘Let It Go’. However, this was not a solitary performance as he also played in a socially distanced band. The group made you feel central to their performance.

The main set acted like a friendly campfire with songs and stories to share. The band encircled me and the virtual audience, furthering this sense of community. With their light-hearted laughter and a harmony of instruments and voices, they created an unforgettable night of thrill and soul, much missed amid the pandemic. I particularly enjoyed the new interpretations of his old music. Bay had mentioned that he found it fun “reinventing songs” during the concert, and this creativity added an extra sense of unpredictability and anticipation. New elements to some of his songs included different instrumentation (as well as his iconic guitar swapping) and the use of a wider group of harmonising backing vocalists.

Soon after, we are given the opportunity to see a more intimate side to the musician as he moved into a dark room and sang at the keyboard. This intimacy would have been difficult to create in a crowded arena, but he made good use of the cameras and potential of the set, taking us on a journey in the same way his songs do. Surprisingly, he even sang ‘Life on Mars’ by David Bowie, a song that married well with his tone and the gradual tempo added in his interpretation of the song. This part of the performance was a particularly stunning and poignant image as it reminded me nostalgically of what has been absent this year; artist’s sharing emotion with their audience. 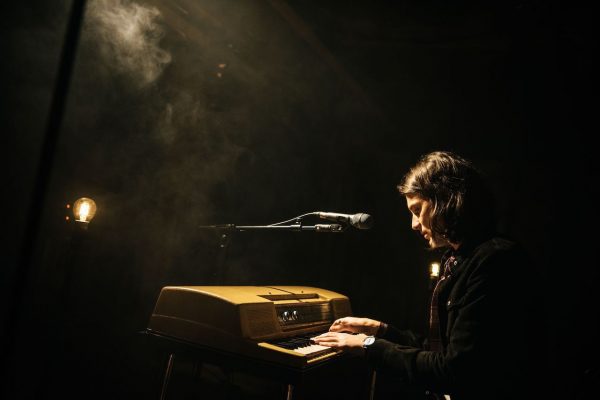 James Bay live from the Globe. Photo by James Boardman

After this, we return to the main stage where vibrant lights pulsate across the Globe. A few more songs proceeded, with the final track, ‘Hold Back The River’, ending the night on a spectacular climax. With an exciting tempo and crescendos building in the music, there was a moment where even Bay himself seemed to be lost in the music. I guarantee I was not the only one singing along as I watched.

I would highly recommend James Bay’s music and concerts, whether you are a die-hard fan or are thinking of listening to his music for the first time. This concert was easily one of my favourite experiences of the year. The only downside was not being there myself to applaud him or to call for an encore! 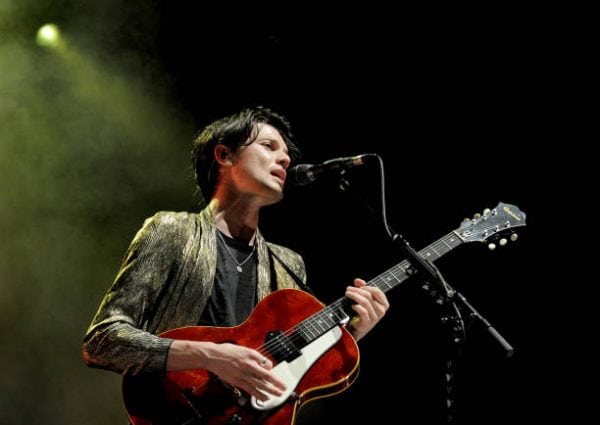 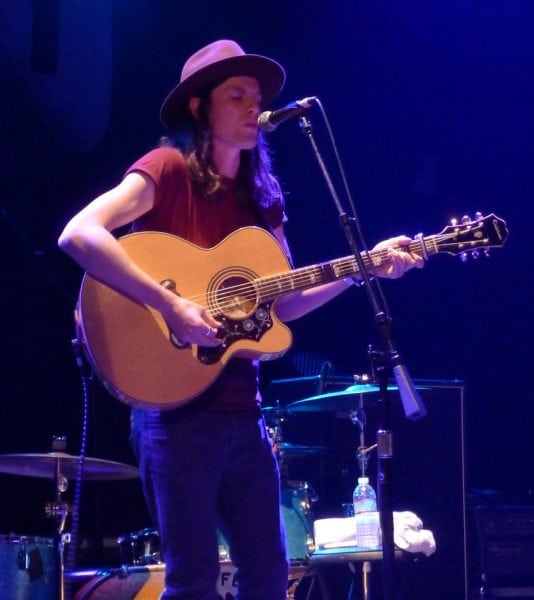