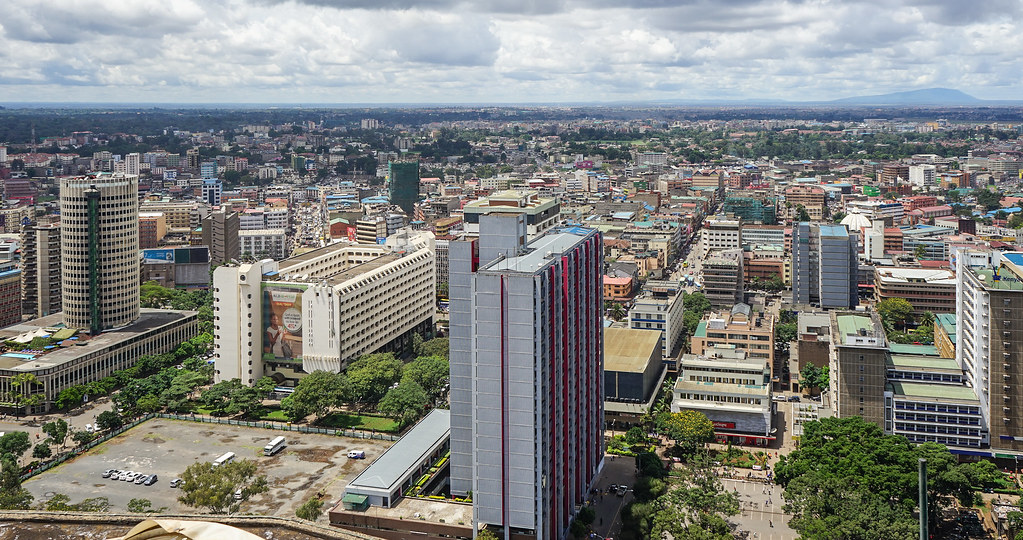 Coronavirus in Kenya: How has the pandemic affected school children?

Amid the pandemic, everyday life has changed for people all over the world. Not commonly discussed, however, is the impact the coronavirus has had on education in the poorest nations. An estimated figure of 1.3 billion children has been affected by the closure of schools globally.

In Kenya, the government back in July announced the most drastic decision it has taken so far: to cancel the school year. Schools will remain shut until January 2021, leaving 18 million students out of school.

This decision was largely unpopular, with the most financially disadvantaged suffering the most as the poorest children in Kenya lack the equipment and infrastructure they need to learn remotely. Considering that 72% of Kenya’s population lives in rural and remote areas, COVID-19 has played a significant part in contributing to inequality in the East African nation.

Direct consequences of the educational shutdown have already been detected and reported by UNICEF’s education chief in Kenya, Marilyn Hoar. Many children have fallen behind, thought more concerning is that child marriage, violence against children, child pregnancy, and child labour have increased, indicating a major setback to the improvements made over several decades in terms of education and the retention of Kenyan children in school.

The average Kenyan student is now expected to complete 7.3 years of schooling during their life-time – down from the previous 7.9 years. This will have an irreversible impact on students’ opportunities and income, with an estimated $16,000 loss in earnings throughout their lifetime.

At the beginning of October, after seven months of closure, Nairobi turned around on its decision and announced the partial reopening of its schools. On the 12th of October, Kenyan students in grades four, eight, and twelve went back to school, whilst students from other grades are expected to be called back to school shortly.

Unfortunately, many parents can no longer afford to pay school fees due to the economic impact of the pandemic. Many private schools struggle to survive without an income from fees, with some schools having turned towards poultry and vegetable farming as alternative sources of income.

Yet, there is hope for improvement on the matter, as British Prime Minister Boris Johnson and Kenyan Président Uhuru Kenyatta have announced that both countries will jointly host a Global Education Summit in the UK mid-2021. This summit will aim to raise funds for the Global Partnership for Education (GPE), which has announced its goal of raising five billion dollars over the next five years.

GPE is a funding platform dedicated to developing the education systems in less developed countries, and for which the UK is a top donor. It provides training to teachers in innovative teaching methods and is committed to the equal enrollment of girls and boys and their retention in schools. In a country like Kenya, where children under 15 years of age account for 39% of the population, this summit will be crucial in raising funds to improve the country’s educational system. 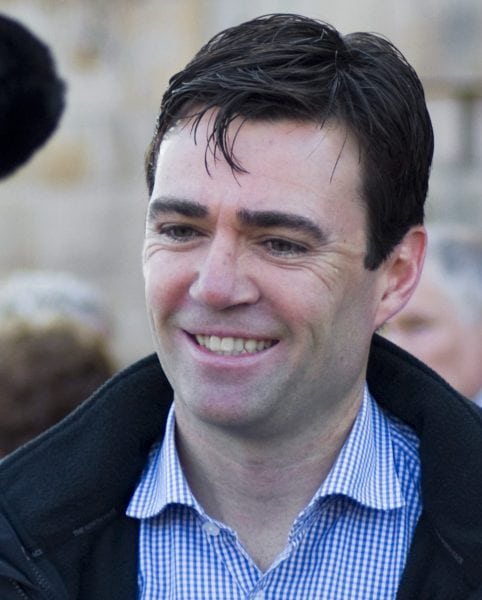 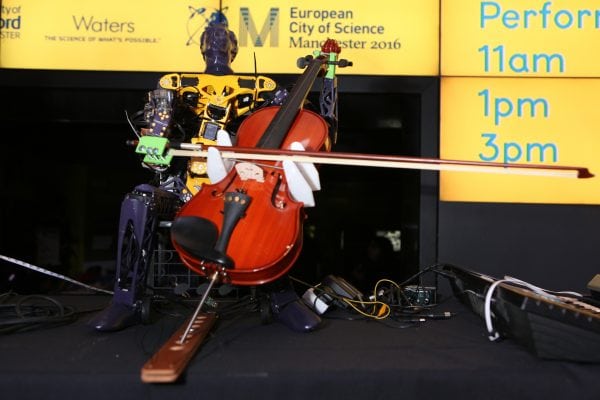 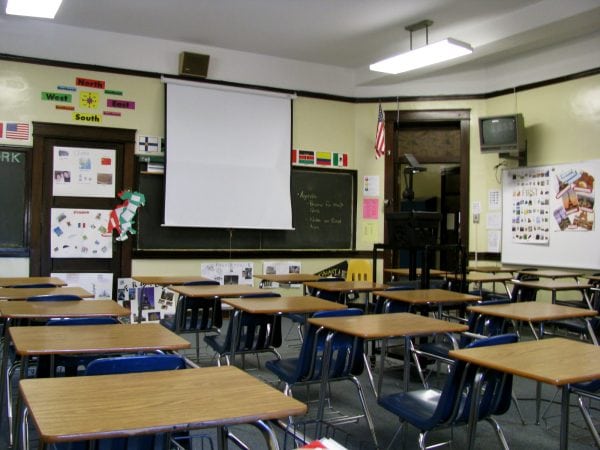