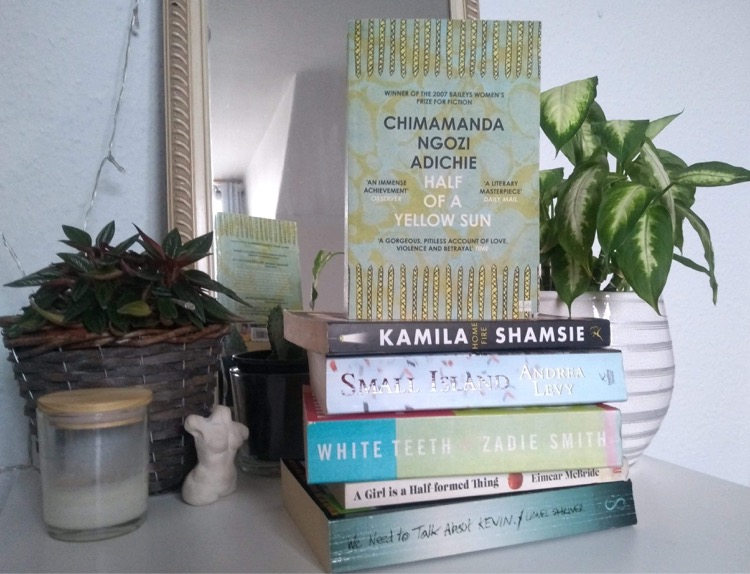 Half of a Yellow Sun has been voted the ‘winner of winners’ for the 25 year anniversary of the Women’s Prize for Fiction. The one-off prize was judged by members of the public, who voted for their favourite of the 25 winners. The list of winning books includes names like Zadie Smith and Lionel Shriver.

Chimamanda Ngozi Adichie won the award in 2007, when it was known as the ‘Orange Prize’. In recent years, the Women’s Prize for Fiction has gone to Tayari Jones’ An American Marriage and Naomi Alderman’s The Power. The 2020 winner was announced in September as Maggie O’Farrell’s Hamnet.

In reference to her recent win Adichie said: ‘I’m especially moved to be voted ‘Winner of Winners’ because this is the Prize that first brought a wide readership to my work. It has also introduced me to the work of many talented writers.’

Adichie will be awarded a silver edition of the prize’s statuette, which is known as the Bessie. This will take place in an online event hosted by founder Kate Mosse on 6th December 2020; tickets are on sale for the live virtual celebration. There will also be an exclusive hardback edition of Half of a Yellow Sun available to buy.

The Women’s Prize for Fiction have also launched a #ReadingWomen campaign to encourage people to read all 25 winners this year, including 2020’s winner Hamnet.

Half of a Yellow Sun

People continue to read and love Adichie’s Half of a Yellow Sun. Winning a vote by over 8,500 readers shows that the novel has stayed with readers for the 13 years since it first won the prize. This is no surprise, as the novel is compelling and stunningly memorable.

The prize winning novel is set in the years before and during the Biafran war in Nigeria. Adichie expertly weaves together the stories of multiple protagonists while tackling politics, war, race, class and struggles for education. The novel roots history in the experiences of individuals.

Half of a Yellow Sun is powerful and deserves to be recognised as such; as it was when it was awarded the prize in 2007. It is also worth encouraging readers to look back over previous years winners. Readers will potentially discover work they may have missed, or even been too young to read, at the time. That is a wonderful way to celebrate the 25th anniversary of the award.

However, I question the value of pitching 25 incredible books by women against one another. The phrase ‘winner of winners’ has an almost Hunger Games quality, as though there can be only one. The fantastic selection of books should be appreciated as a group, as a showcase of women’s writing and talent.

Half of a Yellow Sun is a deserving winner of the honorary prize that marks 25 years of the Women’s Prize. However, the competitive nature seems to go against its founding aim to celebrate and honour fiction written by women. 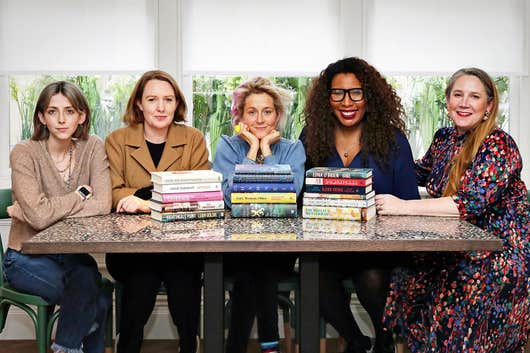 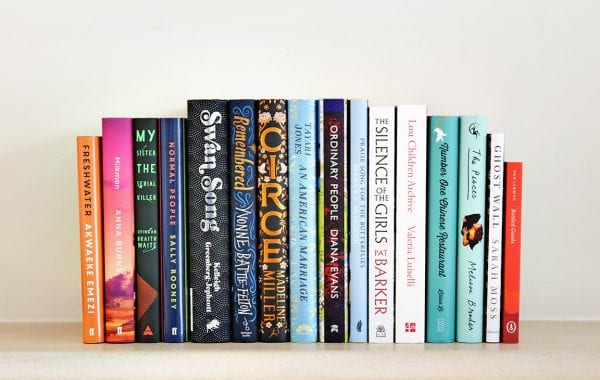