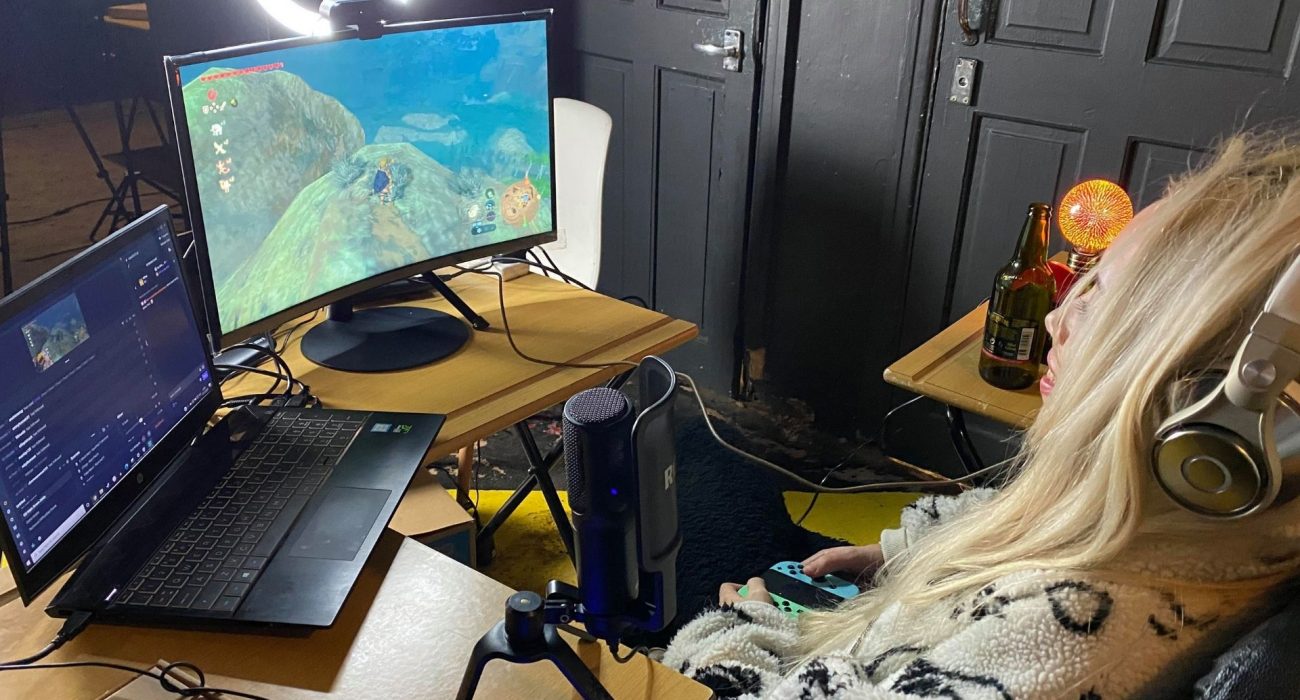 “This is a way we can all be together again”: Streamers wanted for student Twitch channel

Founders of the Manchester Students’ Group Facebook page have launched a Twitch channel to bring together isolated students through gaming sessions, talks, and live performances from DJs.

The Twitch channel, dubbed Manchester Streaming Group, has been streaming since November in a “custom-built local studio” and already has over 350 followers on the platform. 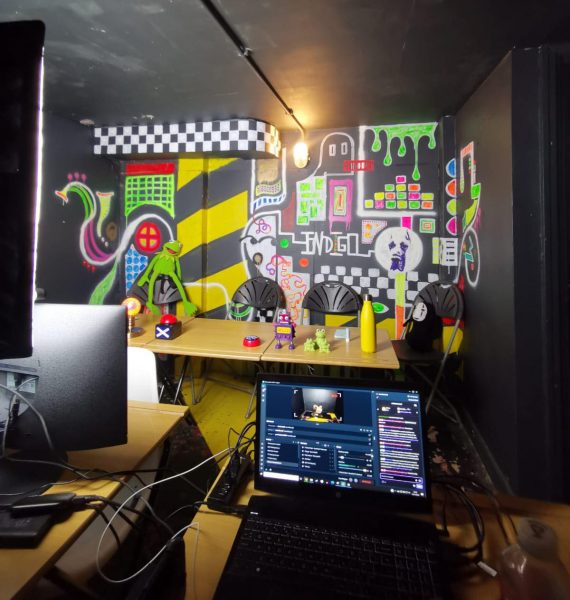 Farris Ramzy, who runs the Facebook page, told The Mancunion the channel was already having a positive impact on students, with more wanting to contribute.

He said: “We’ve seen the positive impact [the channel] has had. It’s created new friendships and connections and acted as an outlet for those feeling isolated.

“Most importantly, it has brought back a sense of normality by being able to tune back into what’s going on in your community.

“We’d like to invite people to apply to be content creators during the xmas break ready for the new season.”

The new channel is hoping to connect students who have had a “diminished” university experience with new friends and become part of a “larger community”.

The streamers emphasise the importance of mental health in the current climate, where students are “stuck in small rooms, away from family, with mounting workload and no distraction of nights out”.

“We are social beings. No one anticipated how clear that fact would be highlighted this year, shown by the damage removing that aspect of our life has had on our collective minds,” the channel’s founders said.

“So, while the government safeguards physical health, we wanted to focus on mental health.

“This is a way we can all be together again in the same room – your room. We ask you to tune in as your peers provide content to get us through these long, cold, boring nights. Until things are back to normal, fight the isolation by joining us in unplugging from reality, and meet up together in the only way we can – the twitchverse.” 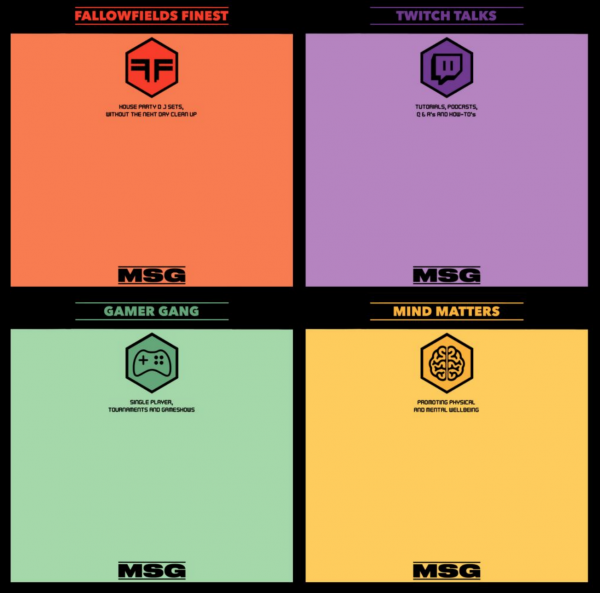 Content, the creators say, will be separated into four categories:

Gamer gang: Single-player gaming and local tournaments with cash prizes, including games such as Among Us, Call of Duty, Fall Guys, FIFA, Runescape, and more

Fallowfield’s finest: All about music, with the best of manchester’s DJs, MCs, and live performers

Ramzy added: “The reason we chose Twitch rather than any other platform is the interactivity of the app.

“Not only does it allow viewers to dictate what they see on screen – watchers can redeem challenges, forcing their friends to do things like take a sip of their drink, dance, sing, put on a mask mid-stream – it also gives people a way of directly supporting creators.”