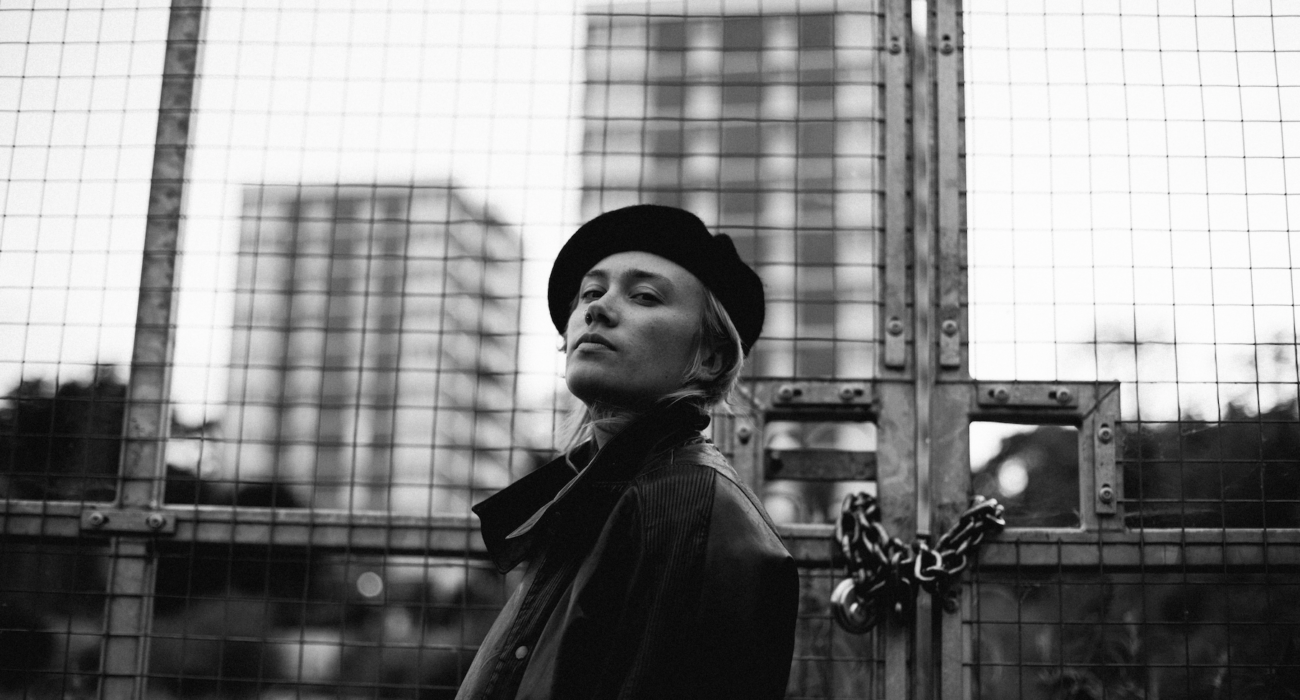 Standing in the Way of Control: An art rock awakening with Annabel Allum

Loaded with witty lyricism, snarling hooks, and staunch basslines, Surrey-based singer-songwriter Annabel Allum has graced streaming platforms with new recordings from her Lockdown Sessions. Her release includes the enigmatic track ‘Standing in the Way of Control’, which poignantly encapsulates the ever-conflicting experiences of these disquieting times and also declares an intimate, personal reflection on the artist’s self-acceptance.

Opening with ominous bass plucks and fuzzy electric strums, ‘Standing in the Way of Control’ offers a Western-esque soundtrack to Allum’s mourning vocals as she declares, “you’re forgetting who you are, and you can’t stop crying.” It’s a track that, at the same time, conveys powerlessness and a relentless defiance of the circumstances. Allum’s sound defies the genre boundaries of male-dominated blues and classic rock, fusing these harder-edged elements with the raw sentimentality of folk-storytelling.

“What a song! And little did I know back then that it could mean more to me now,” Allum says of the track. She describes it as “an anthem that would diffuse the steam from my furious ‘why do I have to be queer’ teenage years and a synergious moment when Beth Ditto asked me onto her EU/UK tour in 2017.” Such furious self-denial is apparent in the track’s chorus:

“Standing in the way of control, you live your life. Survive the only way that you know, you live your life… it’s easier to lose… it’s hard to face the truth… when you think you’re dying. It’s part not giving in, and part trusting your friends… you’d do it all again, and you don’t stop trying.”

The metaphor of resistance is clear; Allum voices the feeling of having to bend to the circumstances against one’s own will, atop droning chord progressions that portray a sense of trudging and exhaustion.

There’s a touch of Angel Olsen in Allum’s, at times haunting and weary-sounding, vocals, as well as in the avant-garde stylisation of her rock sound, that is particularly prominent in tracks like ‘sofa song’ and ‘Rich Backgrounds’. But both the brutally honest lyrical reflections and feverish guitar riffs of Allum’s tracks force listeners to confront the existential musings in them, beyond her catchy hooks.

The artist’s remarkable ability to merge these ruthless discharges of wrath with more vulnerable, intimate glimpses into the root of her rage certainly sets her apart as a stellar figure in the rising arena of angry-girl alt-rock.

The other track of her Lockdown Sessions, ‘Boys Do Cry’ marries her grungy style with indie-rock resonances: “So I try to laugh about it, cover it up with all my lies. I try to laugh about it, hiding the tears in my eyes.” The gender inversion of this track also points to her remarkable ability to reconcile the personal with the universal – a synergy of contradictions that defines much of her musicality and lyricism. She sings of holding back her tears before resolving that, “boys do cry”, and then affirms this reminder in a wailing repetition which suggests a final surrender to the act.

Although previously a relentless live player, Annabel Allum has succeeded in rising to the DIY, bedroom aesthetic, which these times have necessitated. Fusing her mystifying, penetrating vocals with the muffled reverberations of grunge and indie-rock and enigmatic lyrical contemplations, Allum’s genre-bending and incredibly poetic inclinations only heighten her credibility in the ever-changing face of female art-rock.