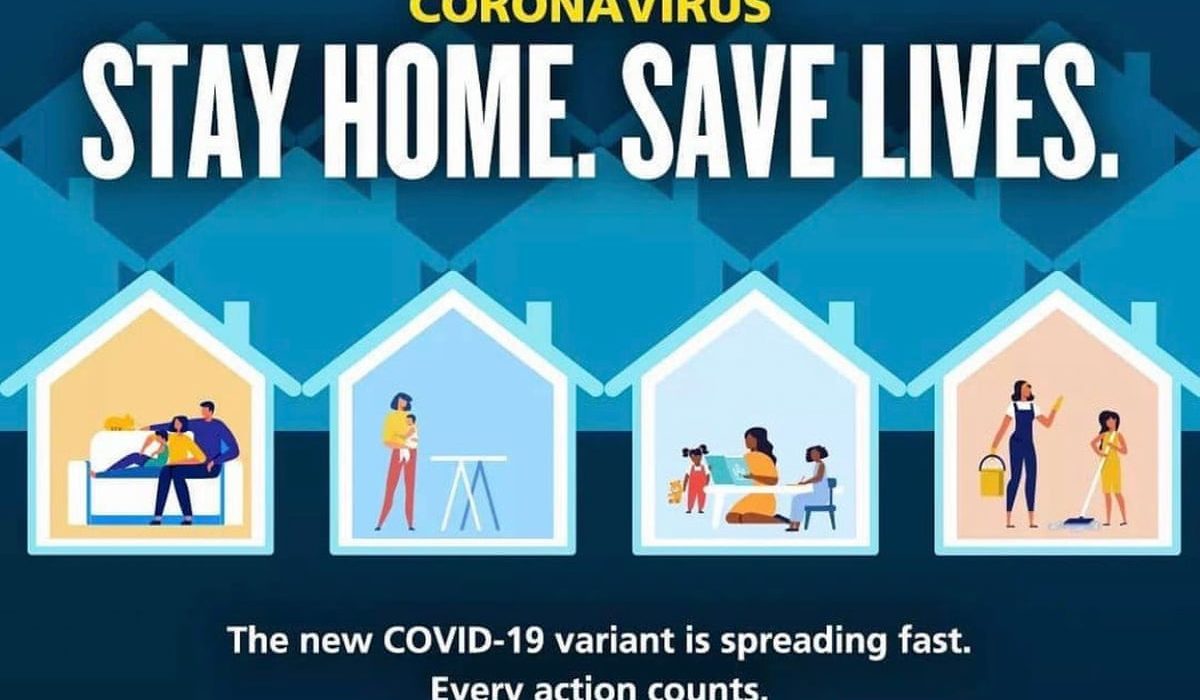 A New York Times article published laughable figures recently, which show that ‘nearly half of men say they do most of the home schooling’ while only ‘3 percent of women agree’. These results supposedly worsened during the Covid pandemic, in which the UK government made the decision to authorise the closure of schools and workplaces – once Bojo actually got his act together, that is.

Working from home could potentially have felt like a holiday from the incessant regime of commuting to a 9 to 5 office job. However, the extra responsibility that parents have had to take on, in order to educate their children from the dining room table, has meant that, for many couples, the pandemic is far from the ‘retreat’ the University of Manchester suggested it is in a recent, misjudged Instagram post. As a result – and unsurprisingly if you’ve been paying attention to the status of women in relation to men since basically the beginning of civilization – this extra responsibility has fallen overwhelmingly onto the shoulders of mothers.

The statistics generated by Morning Consult’s survey for the New York Times are depressing, but unsurprising. The survey indicates that 45% of men claim they do more of the home-schooling than their spouse, whereas 80% of women claim the opposite. It seems that disparity is not just a recent phenomenon as the article goes on to explain that past research consistently shows that in heterosexual relationships, men often overestimate the amount of unpaid labour they do at home, while women are often in fact the ones doing more work.

I’m (thankfully) not a mother and of course I can’t speak from experience, but personally, if I’d been carrying round a brat – sorry, I mean bundle of joy – for the last 9 months, once it was out of me I reckon I’d probably appreciate a little more help from the person who helped put it there in the first place.

I’ve been living in a male dominated flat now for the past 6 months and if the state of our kitchen is anything to go by, I would strongly attest to the accuracy of these reports of unequal division of unpaid labour. The worst part is, as I’m sure many women will agree, crumbs on the counter are the least of my worries – with men’s tendency to overestimate prowess extending from the kitchen to the bedroom.

Even in same sex couples, research suggests that one parent often priorities their career whilst the other prioritises the family. Leading to the classic but toxic question of ‘who wears the trousers?’ in the relationship. Thus, in compliance with Risman’s suggestion that “being forced to be at home is amplifying the differences we already know exist”, we are faced with the hetero-normative but nevertheless feminist issue of the ‘double-burden’.

Women are now not only supposed to birth future patriarchs (boys) or agents of the patriarchy as a result of entrenched misogynist ideologies (girls), but also to educate them, feed them and maintain a tidy home, whilst keeping up with the job they actually get paid to do. Understandably, this has led to almost 900,000 women dropping out of the labour force in the US, compared to 200,000 men in September of last year. Quite rightly, the UN Women’s Deputy Executive, Anita Bhatia, suggested that this poses a “real risk of reverting to 1950s gender stereotypes.” New global data from UN Women has raised genuine concerns that the global pandemic could erase at least 25 years of increasing gender equality. Far from smashing the glass ceiling, it feels like the panes have been replaced with bullet proof perspex.

I live in fear of turning my television on to see a 1950s-type advert of a mother being advised by a male doctor or psychologist on the right way to raise their children and the right products to give them, her knowledge confined to consumption within the domestic sphere. That’s not even mentioning the fact that far too commonly in modern adverts women are still placed in a kitchen setting. Just this January the UK government were forced to pull a ‘Stay home. Save lives.’ advert, which depicted women doing all of the household chores. This stereotype, subconscious or not, is especially obvious around Christmas time, when it’s apparently acceptable that a woman has single-handedly created an entire Christmas dinner for her extended family all by herself. I made beans on toast today and even that felt like an effort.

I’ll use the example of Shondaland’s ‘Bridgerton’, which I love for its lavish ball gowns, witty scene prolepsis, and enthralling encounters between characters who are remarkably pleasing to the eye, rather than its portrayal of the position of 18th century women. Anthony, as the archetypal ‘man of the house’, is shown (badly) running the household of his widowed mother and making a mess of his sister’s ‘coming out’ season, while Lady Bridgerton works quietly and skillfully behind the scenes to advise her daughters as they enter society. Despite the regency era setting, this depiction is far from alien to a modern viewer. As much as we all love the eldest Bridgerton brother, he is a fitting, if slightly exaggerated, example of a man with an entirely inaccurate perception of how much they’re actually doing to contribute to their family.

As is obvious from women’s participation in the labour force since the early 20th century, this isn’t just an issue of gender equality, but also one that can be viewed through a socio-economic lens. The impact on women’s participation in the workforce during the pandemic will have massive implications for the US market economy. Given the depressing ubiquity of capitalism, surely anyone can see that removing half of the population from the public sphere is a massive regression for humanity and society as a whole.

Contrary to popular belief (where by ‘popular’ I mean within the people who’ve seen me go on a drunken tirade of why I think men are trash), I actually don’t believe that the male population’s misconception of the sharing of domestic chores is entirely their own fault. That is to say ‘not all men’. Certainly a large portion of blame lies on those in power who help to purport both capitalism and gender inequality, by upholding laws and constructing a system which allows women 50 more weeks off work in their careers than men to care for their child. This has lead to a work culture in which men feel unable to take paternity leave for fear of ridicule or negative consequences at work. Although you would expect nothing less from a country led by the descendants of aristocracy, who sit smugly behind the door of 10 Downing Street, and send their children to private schools rather than struggling through their maths homework with them, and who have certainly never had to choose between their career and being a ‘good parent’.

While we continue to exist in a society in which men’s employers penalise them far more heavily than their female counterparts for taking time off work for childcare, and in which women are raised to worry that they will be seen as a bad mother if they don’t provide the primary care for their child, we will continue to see an imbalance in parental responsibility. This will inevitably have a negative domino effect on this godforsaken economy.

Thus, the glass ceiling morphs into a glass box, and, like always, it is the rest of the victims of capitalism who join the women already trapped inside. However, important to remember for this rather oppressive analogy, is that glass can (and will) shatter with resistance. I wonder what a parental revolution would look like, and who would carry the domestic burden then?